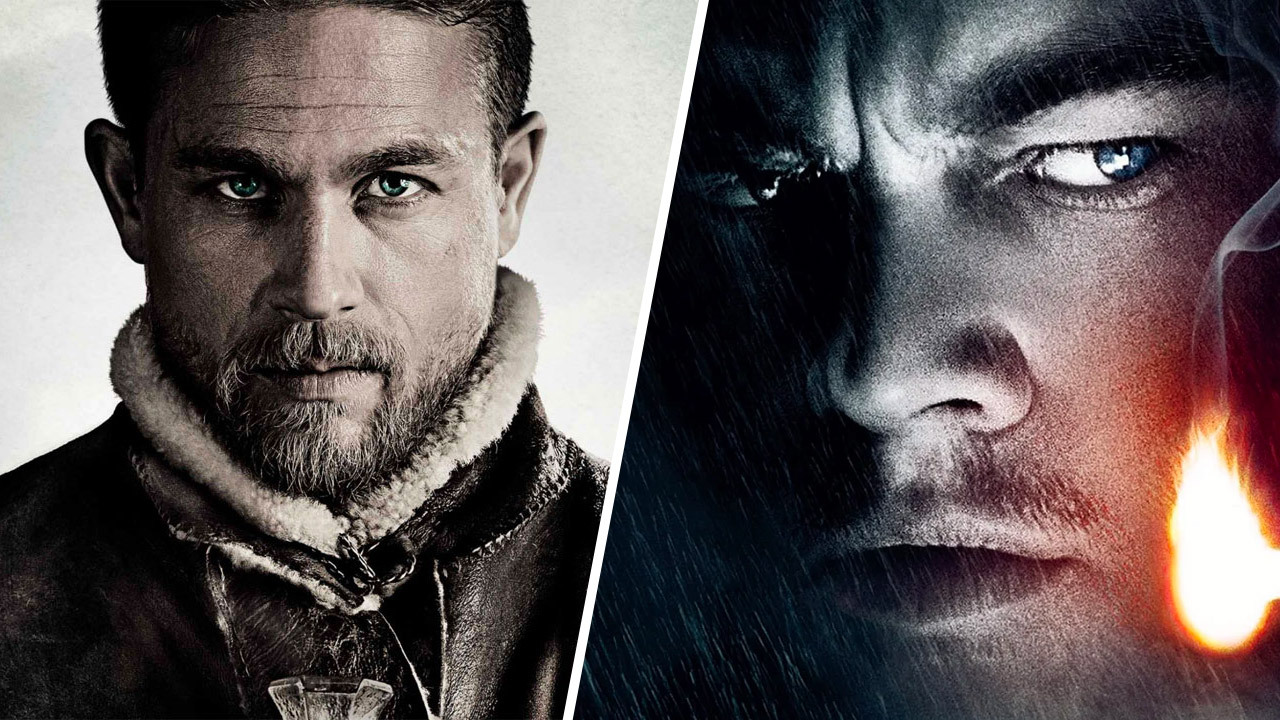 A man is sailing on sight on the Indian Ocean. Hit a container adrift, repair the leak and free the hull from the water on board. Having settled the damage, he resumes navigation threatened from afar by black clouds. Skillful and farsighted, he organizes himself to face the storm that, strong and relentless, has the better of the boat. Overturned, fallen into the sea, surfaced, climbed, slipped, wounded, the man throws an inflatable boat into the water, waiting for the wind and the waves to subside. The next day, under a shy sun, he retrieves furnishings, groceries and navigational objects, sadly watching his sailboat sink. Armed with a sextant and steadfast courage, he gets by, calculating his position on the nautical map. Invisible to the ships and merchantmen that cross his course, he does not surrender to nature and the incessant storms, responding to her anger and reversing his reverses.

Tags Tonight on TV: the films not to be missed on Thursday 12 May 2022

David Martin is the lead editor for Spark Chronicles. David has been working as a freelance journalist.
Previous Cristiano Ronaldo reveals new photo of his daughter and excites after the death of a twin; check out
Next ‘A Million Little Things’ Season 4 Episode 19 Recap, ‘Out of Hiding’ 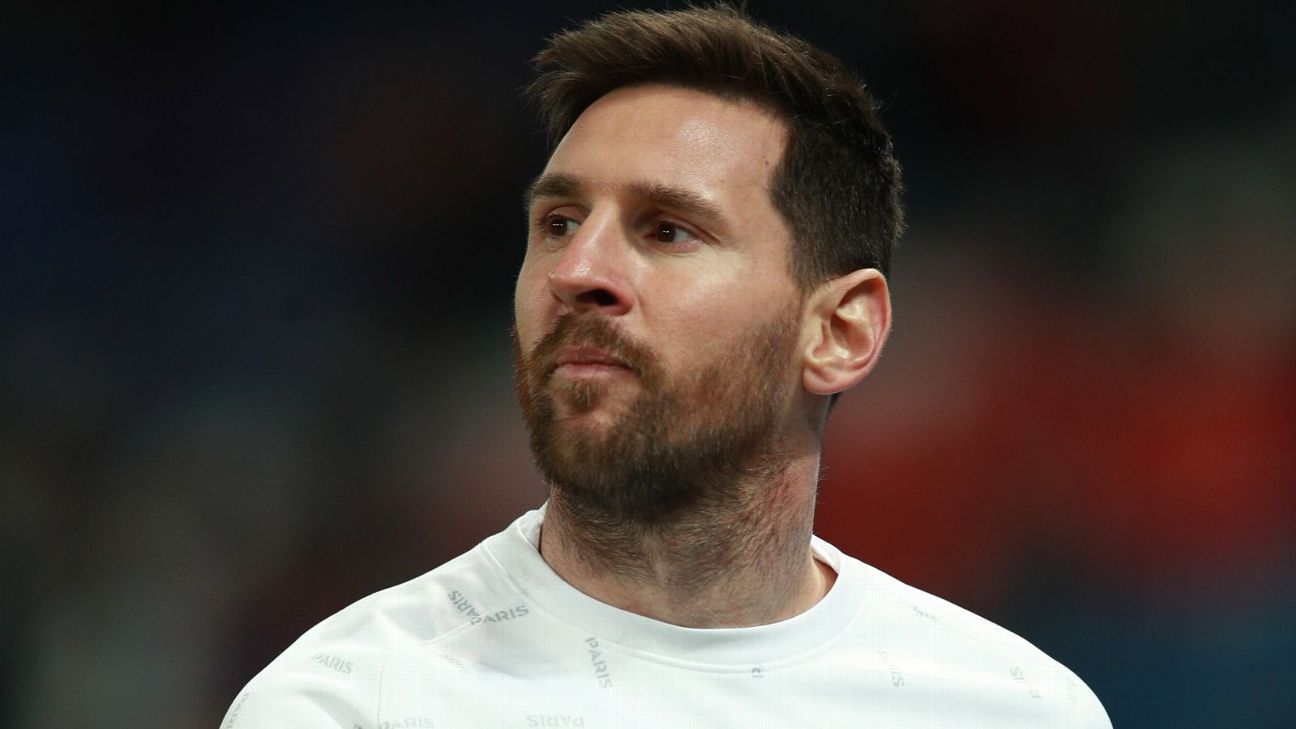 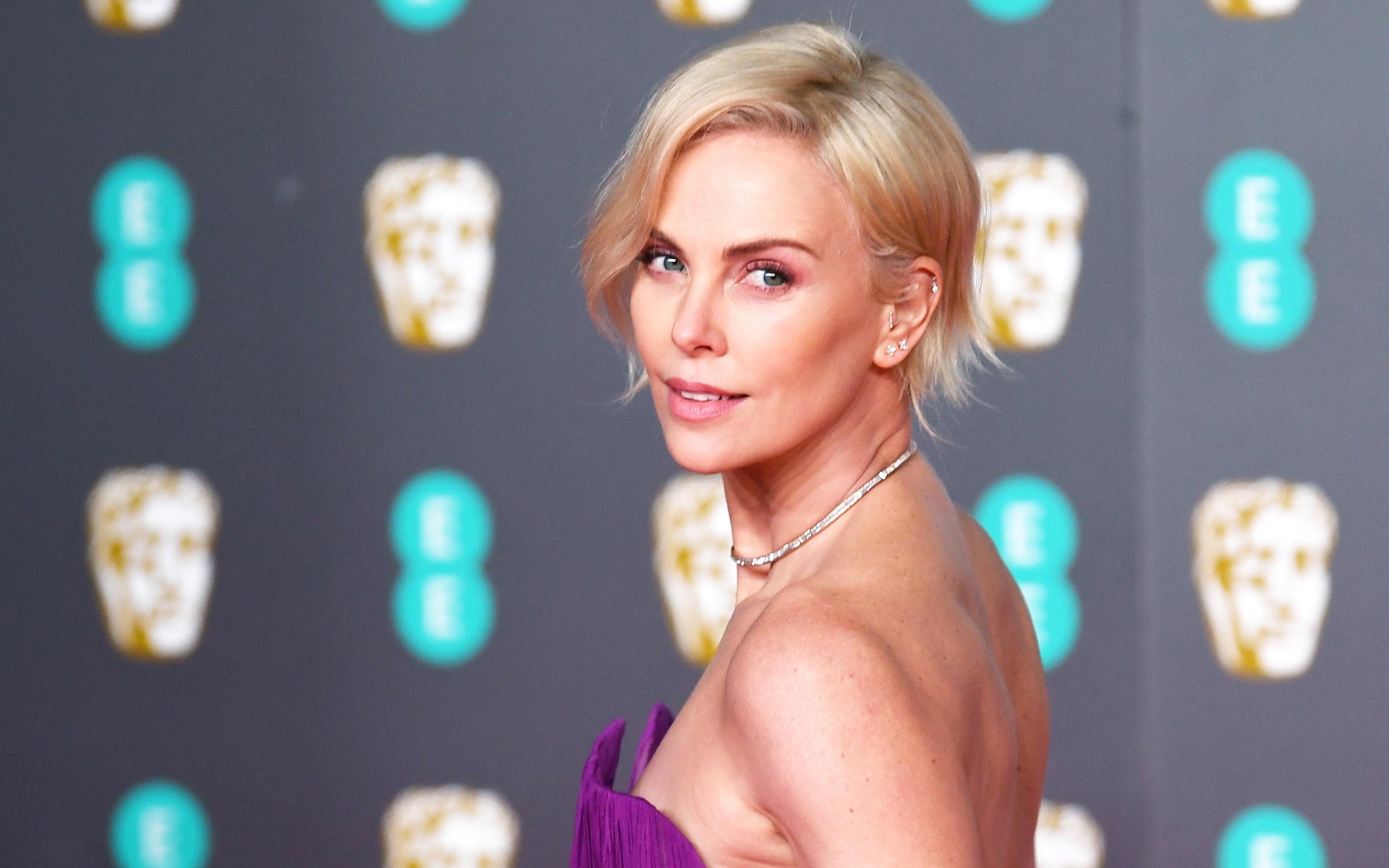 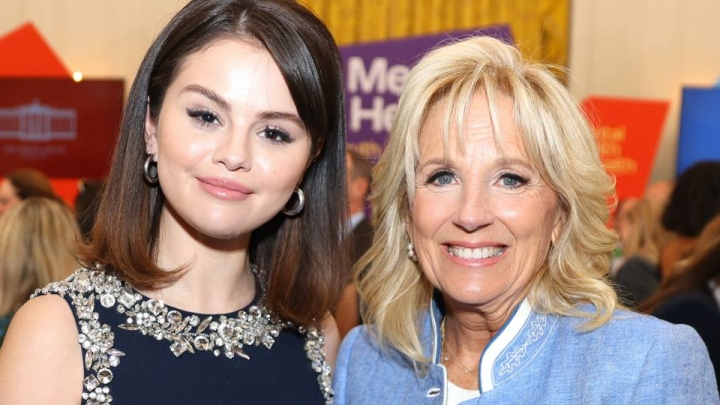 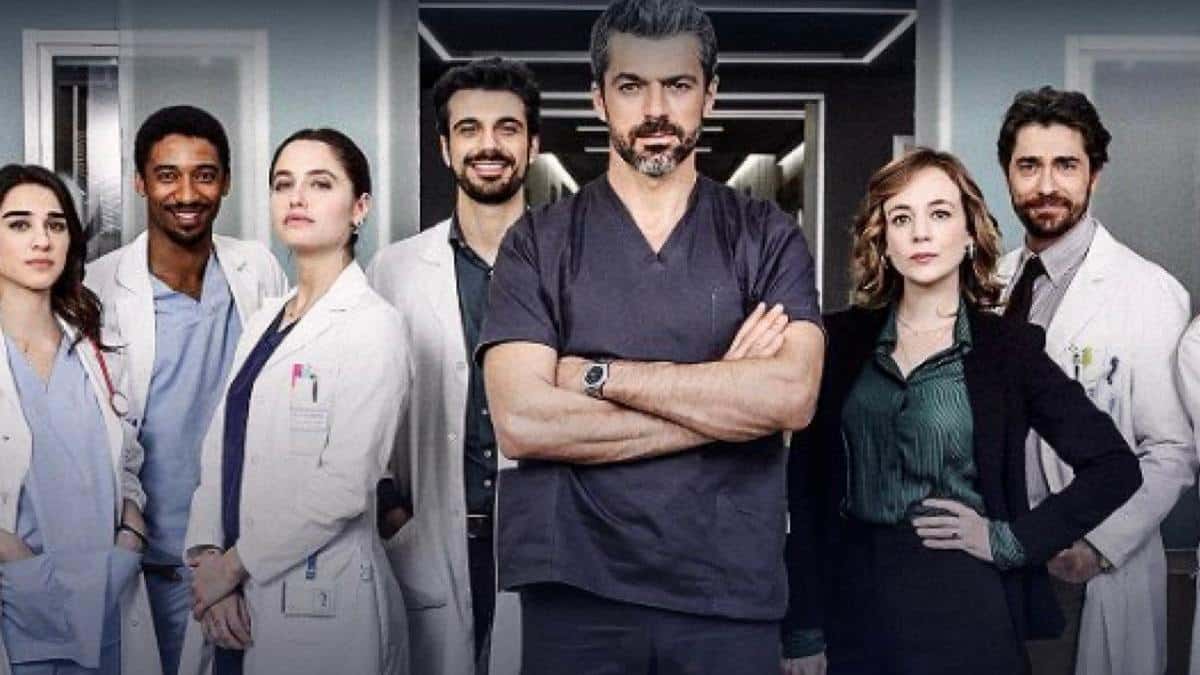