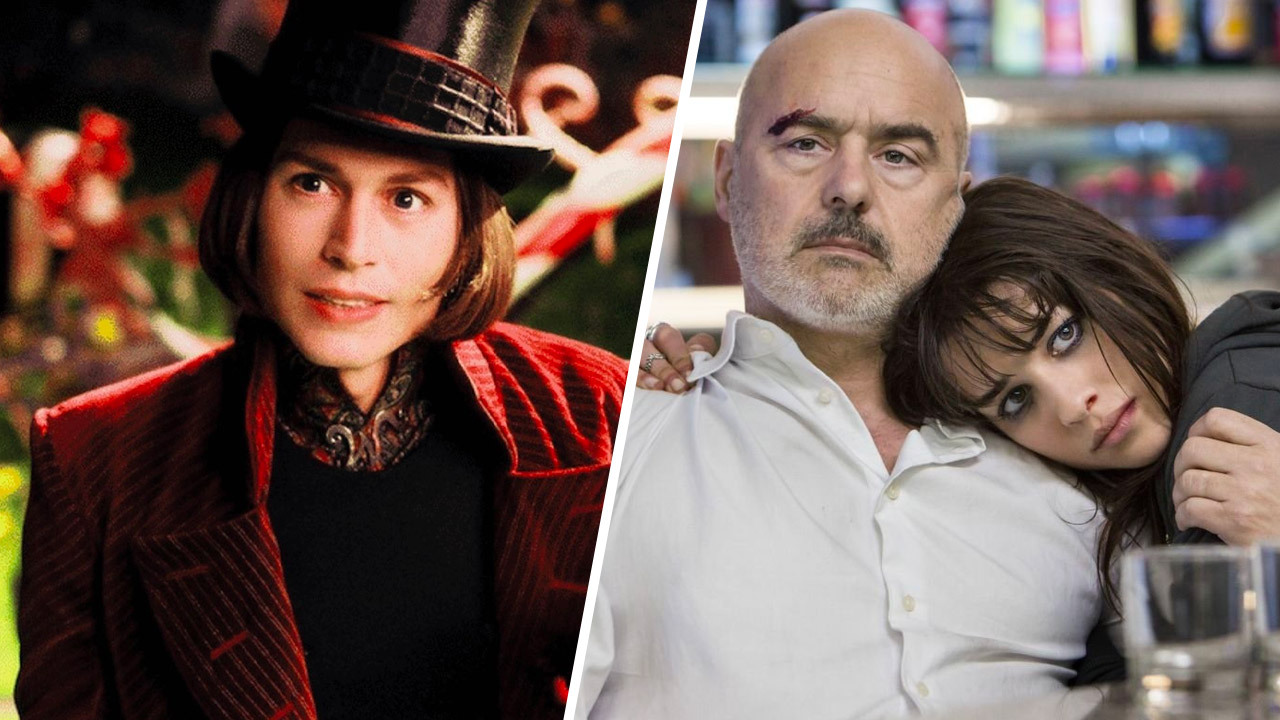 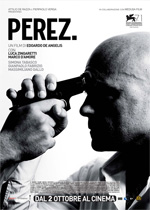 Demetrio Perez is a public defender who defends the criminals, the forgotten, the losers. His career faded with marriage, of which Tea, his daughter, is the only glimmer. Resigned and inert, he drags himself through life, letting others choose for him. On a day like many others in Naples, he assists Luca Buglione, a Camorra boss who has decided to collaborate with the Justice but according to its rules. Determined to recover a consignment of precious diamonds hidden in the belly of a bull, Bouillon offers Perez an exchange. If the lawyer helps him in the enterprise, he will find a way and opportunity to frame Francesco Corvino, a young rival camorrist who is having an affair with Tea. The love for his daughter will finally urge him to action, changing his fate of slothful.

Tags 2022 March 26 Tonight on TV: the must-see movies for Saturday