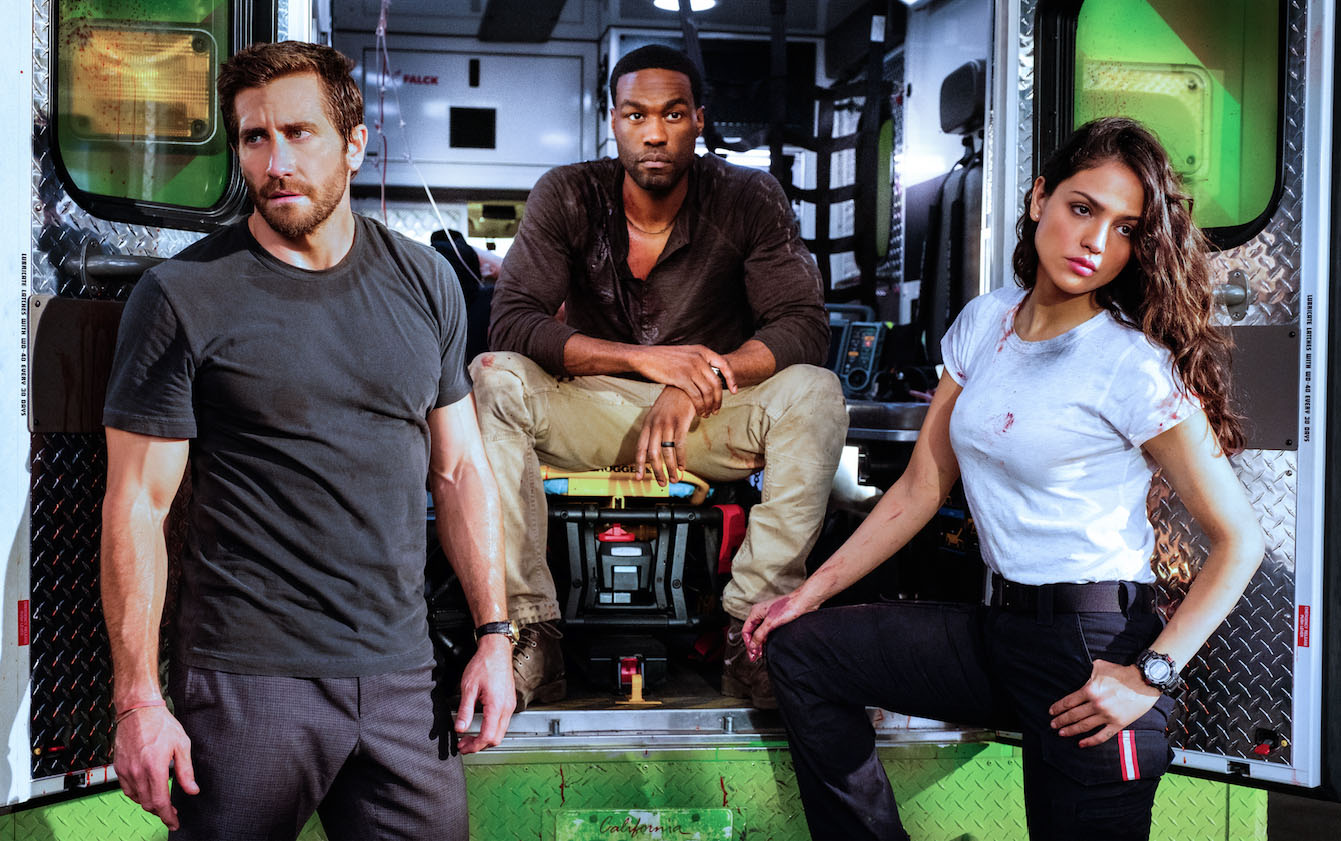 The Christmas week has officially begun, all the preparations are underway and so tonight we suggest you take a little break from the thousand commitments (and stress) with a nice mix of sofa, herbal tea, remote control and TV. While zapping you will come across many interesting films and we in particular point out a jewel like Le Mans ’66 – The great challenge (based on a true story) with Christian Bale and Matt Damon, but also the touching Stepmom with the extraordinary Julia Roberts and Susan Sarandon.

Instead, in the first run there is Michael Bay’s Ambulance with Jake Gyllenhaal.

Plot: Film that tells the true story of visionary automobile designer Carroll Shelby and intrepid British racing driver Ken Miles, who together started a revolutionary enterprise by creating a racing car for the Ford Motor Company, with which to challenge the unbeatable Enzo Ferrari’s car at the 24 Hours of Le Mans in France in 1966.

Plot: Isabel is a fashion photographer who thinks exclusively of her career and who has to take care of the children of her new partner Luke: twelve-year-old Anna and seven-year-old Ben. Both Isabel and the two children love Luke wholeheartedly, but relations between them are not idyllic. In fact, the woman also has to deal with Jackie, her natural mother, considered by the two children to be unsurpassed in everything. The woman obviously harbors her resentment towards Isabel for having “stolen” her children. But one day Jackie discovers she is suffering from cancer.

Synopsis: In one day on the streets of Los Angeles, three lives are changed forever. Decorated war veteran Will Sharp, desperate for money to cover his wife’s medical bills, turns to the least suited person for help. It’s about his adoptive brother Danny, a charismatic career criminal. Danny proposes the biggest bank robbery in the history of Los Angeles: a theft of 32 million dollars. But when their escape goes spectacularly wrong, the desperate brothers take hostage an ambulance carrying a wounded police officer who is fighting for his life and the experienced paramedic Cam Thompson.

David Martin is the lead editor for Spark Chronicles. David has been working as a freelance journalist.
Previous Chiara Ferragni and the other best-dressed stars at Haute Couture fashion shows
Next Hair: summer headshots from stars, from Halle Berry to Emily Ratajkowski