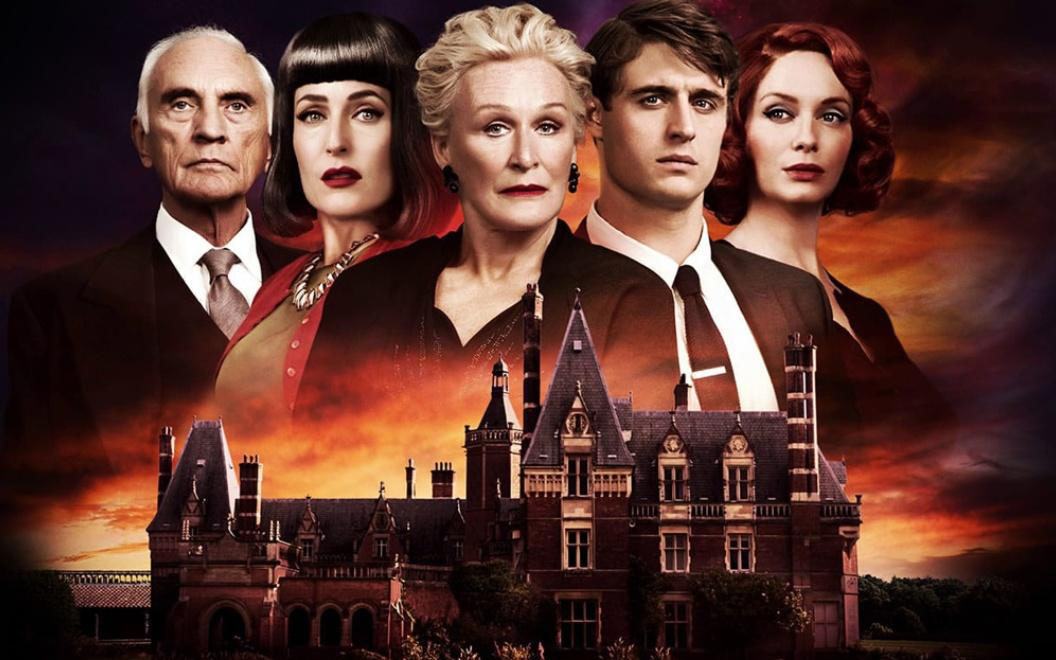 Have you decided to take a break from the various pre-Christmas parties tonight and stay at home and watch TV? Luckily for you there are so many great films to see, for all tastes.

Those who want to get into the festive mood can watch, on the first free-to-air TV, Il primo Natale by and with Ficarra and Picone, or a classic like ET The extraterrestrial (with a little girl Drew Barrymore).

Thriller lovers can opt for Mistero a Crooked House (with Glenn Close, Christina Hendricks and Gillian Anderson), while for those who want to immerse themselves in a strong love and life story we recommend The World to Come (with Katherine Waterston and Vanessa Kirby ).

Plot: Salvo and Valentino, a thief and a priest, will find themselves on a journey through time, up to Year Zero. Projected into this past dimension, they will have to deal with many characters encountered along the way, including an unprecedented Herod.

Sinopsys: We are in England, at the end of the 50s. The wealthy Greek patriarch Aristides Leonides dies under mysterious circumstances and his niece Sophia asks private investigator Charles Hayward, her former lover, to settle in the family estate to investigate the matter. Once there, Charles meets the three generations of the Leonides dynasty and finds a poisonous atmosphere, full of resentment and jealousy.

Plot: an extraterrestrial is abandoned on Earth by his companions, forced to leave in a hurry. The men give chase, but a group of children hide him. A magical friendship is born with them, but ET (this is the name given to the alien) feels homesick and, while he tries to get in touch with his companions, the little ones will help him escape the ambushes of soldiers and scientists.

Sinopsys: We are in 1856, in Schoharie County (USA). Abigail is preparing to start a new year on the farm where she lives with her husband Dyer and, with the arrival of spring, she meets Tallie, an outgoing and extraordinarily beautiful woman who has just moved with her husband Finney to a farm nearby . The two find themselves forging a relationship, filling a void in their lives.

David Martin is the lead editor for Spark Chronicles. David has been working as a freelance journalist.
Previous Bear’s Restaurant PC Game Download Full Version
Next Zac Efron talks about depression after Baywatch: “That experience burned me”