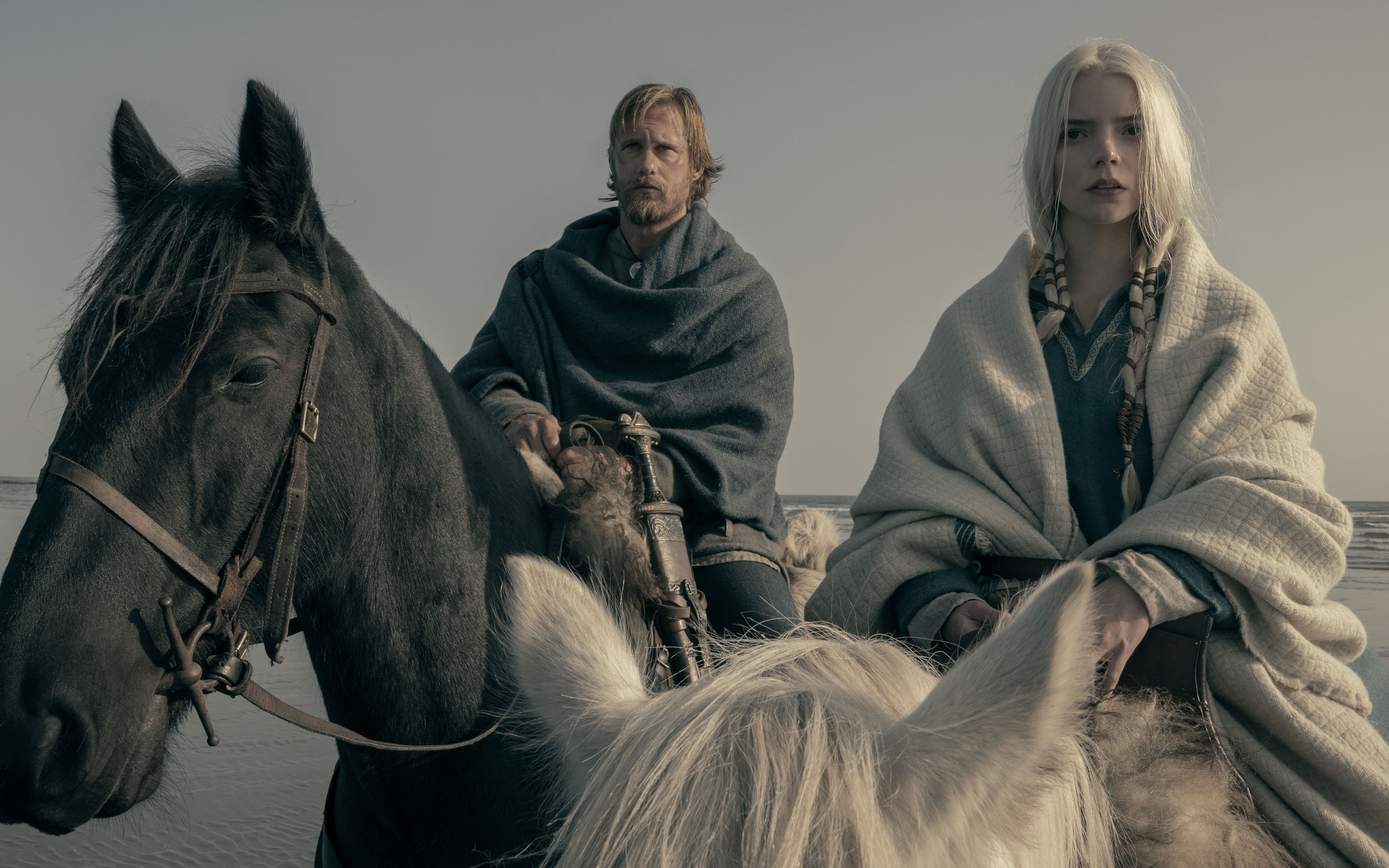 It’s mid-week and we’re about to start the countdown for the weekend, but in the meantime let’s enjoy some healthy relaxation once another busy day is over. Tonight the free-to-air and satellite TV channels offer us numerous films, some unmissable such as Judy with a very good Renée Zellweger in the role of the legendary Judy Garland (a role for which she won the Academy Award) or the thriller Inheritance starring Lily Collins.

Then there are the first TV shows such as The Northman, an epic film about the Vikings with Alexander Skarsgård, Anya Taylor-Joy and Nicole Kidman.

Synopsis: Lauren Monroe is a young woman who works in the New York district attorney’s office. Her seemingly perfect life falls apart after the death of her father, a finance tycoon. Most of the family fortune goes to her mother and her brother, a politician, while Lauren receives only a small part of the money and a mysterious envelope containing directions to a hidden bunker deep in the woods. Inside the bunker, Lauren discovers a debilitated man on the verge of death: it is Morgan, held captive in secret for over thirty years. Unsure of what to do, Lauren begins to care for him slowly realizing what an incomprehensible situation her father has left behind her.

Synopsis: Judy Garland, beloved actress and singer, arrives in London to perform at the Talk of the Town. This will be an opportunity for her to remember, together with friends and admirers, the fundamental moments of her glittering career.

Synopsis: Amleth is a Viking prince, who is about to become a man when his father is brutally murdered by his uncle, who then kidnaps his mother. Fleeing the island kingdom by boat, the boy swears revenge. Twenty years later, Amleth is a Viking berserker raiding Slavic villages, where a seer reminds him of her vow: to avenge his father, save his mother, and kill his uncle. Traveling on a slave ship to Iceland, Amleth infiltrates his uncle’s farm with the help of Olga, an enslaved Slavic woman and sets out to honor his vow.