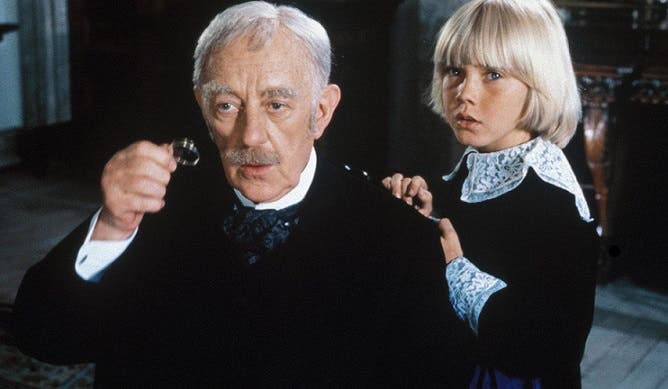 Soccer. Italy, still undefeated, is at the top of its group in the Nations League. In the difficult away match against Germany at Borussia Park, Roberto Mancini had to do without Tonali but continued to employ the new recruits to consolidate the national team of the future.

Reality. The protagonist of this third appointment is Marco Arletti, managing director of Chimar spa, an Italian giant in the production of boxes and industrial packaging. The historic site is located in the province of Modena, in Limidi di Soliera, but by now the company has 25 other sites scattered throughout northern Italy. Chimar has 550 collaborators and employees and produces 22 million packages in a year. In his adventure in disguise, Marco Arletti will support his employees: Daniele, with whom he will learn to build wooden pallets, Giovanni, who will teach him how to pack industrial machinery ready for export, Emilia, who will support him in the creation of barrier bags , and Adam, who will instruct him in the construction of large wooden boxes. Also in this episode, Max Giusti will come to the rescue of the boss and will go undercover in the company where he will work side by side with Luca in the manufacture of cardboard boxes.

Actuality. Bianca Berlinguer talks about current affairs and the news, delving into the themes that trigger the social debate in our country.

Movie of 2016 by Ross Katz, with Benjamin Walker, Teresa Palmer. Made in the USA. Plot: Based on the Nicholas Sparks novel of the same name. A medical student, Gabby Holland, assistant physician in a children’s clinic, moves into the house next door to that of Travis, a young South Carolina veterinarian and inveterate womanizer who believes he is not destined for stable relationships. But Travis will change his mind when he starts dating Gabby: soon the friendship between the two will in fact turn into an overwhelming and passionate love, although Gabby is already engaged.

Movie of 2008 by Carlo Vanzina, with Enrico Brignano, Nancy Brilli, Lino Banfi. Produced in Italy. Duration: 115 minutes. Plot: Nicola makes his triumphant return to Peschici, who emigrated to Sweden years earlier for an old story of horns, in search of social redemption, while an irreducible Fiorentina fan rushes to Forte dei Marmi in search of the great black goalkeeper of Real Madrid, to find out if he will sign the contract with his beloved club. And again: a hetero antique dealer who pretends to be gay, a man who would like to mend the relationship with his son, a physically “unbalanced” couple, a forgetful theater actor lent to dubbing.

Movie from 1980 by Jack Gold, with Rick Schroder, Connie Booth, John Carter. Made in the UK. Duration: 103 minutes. Plot: A severe old English lord appoints his American nephew as his heir. He hosts him with him but without his mother, with whom he doesn’t get along. Cold at first, the relationship between the grandfather and his grandson gradually become more affectionate and prevent another person from attempting to appropriate the title.

Actuality. From the studios in Via Tiburtina, in Rome, appointments continue with the talk show by Giovanni Floris, who comments on the salient events of the week.

Movie of 2010 by Josh Gordon and Will Speck, with Jennifer Aniston, Jason Bateman, Juliette Lewis. Made in the USA. Duration: 101 minutes. Plot: The film tells the story of Kassie, a beautiful 40-year-old single and successful, grappling with the desire to become a mother. So he summons his best friend Wally to tell him that he is expecting a child…or rather that he will be expecting it soon: in fact, he has decided to stop hoping to find the right man and settle for the right “donor”: Roland, being attractive, optimistic and always in a good mood he has what it takes to be the one, but Wally is actually jealous and will complicate things.

Movie from 2001 by Harold Becker, with John Travolta, Vince Vaughn, Teri Polo. Made in the USA. Duration: 90 minutes. Plot: When Frank and Susan divorce, their son Danny becomes a rebel and a liar. The situation worsens when Susan finds a new partner, a wealthy philanthropist who has recently arrived in town, and she decides to marry him.

David Martin is the lead editor for Spark Chronicles. David has been working as a freelance journalist.
Previous LeBron James celebrates birthday by dragging the Lakers against the Hawks
Next ‘How long is Omicron contagious?’ Ask Google