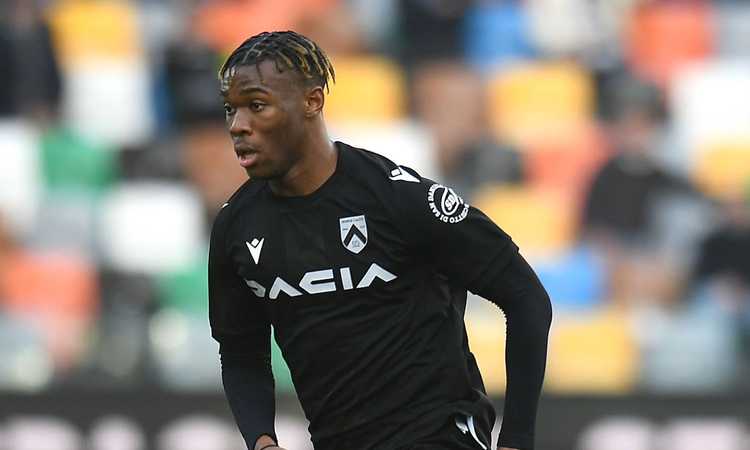 Total agreement, waiting to formalize and arrive at the signatures on contracts. Destiny Udogie will soon become a new Tottenham player, who decided to invest and focus on him right away, to win the competition of many clubs in Italy and beyond. Juventus, Inter and Lazio were informed by Serie A; Brighton and even Manchester City from the Premier League. Nothing to do, after weeks of contacts, secret meetings and negotiations at the end Spurs they got the ok from Udinese. The two Italians from London, Fabio Paratici and Gino Pozzo, have found an agreement.

FIGURES AND DETAILS – Convincing the Friulian property to sell the 2002 class was not easy. They were useful 25 million euros potentials, divided as follows: 18 with a fixed part, two with bonuses that are easy to achieve and another five that are more difficult. And, a detail not to be underestimated, the loan for one season of Udogie to Udinese. A convenient choice for everyone: for the player, who will be able to continue his growth path by finding space with greater continuity; to Udinese, who in the same summer in which he lost Molina will not have to replace his counterpart on the left wing; and finally to Tottenham, which already has plenty in that role (Reguilon and Sessegnon are coming out) and therefore will welcome Destiny in the summer of 2023.

David Martin is the lead editor for Spark Chronicles. David has been working as a freelance journalist.
Previous 3 features and absolute novelties
Next Egypt, Saudi diplomat dies of heart attack during his conference speech – The video