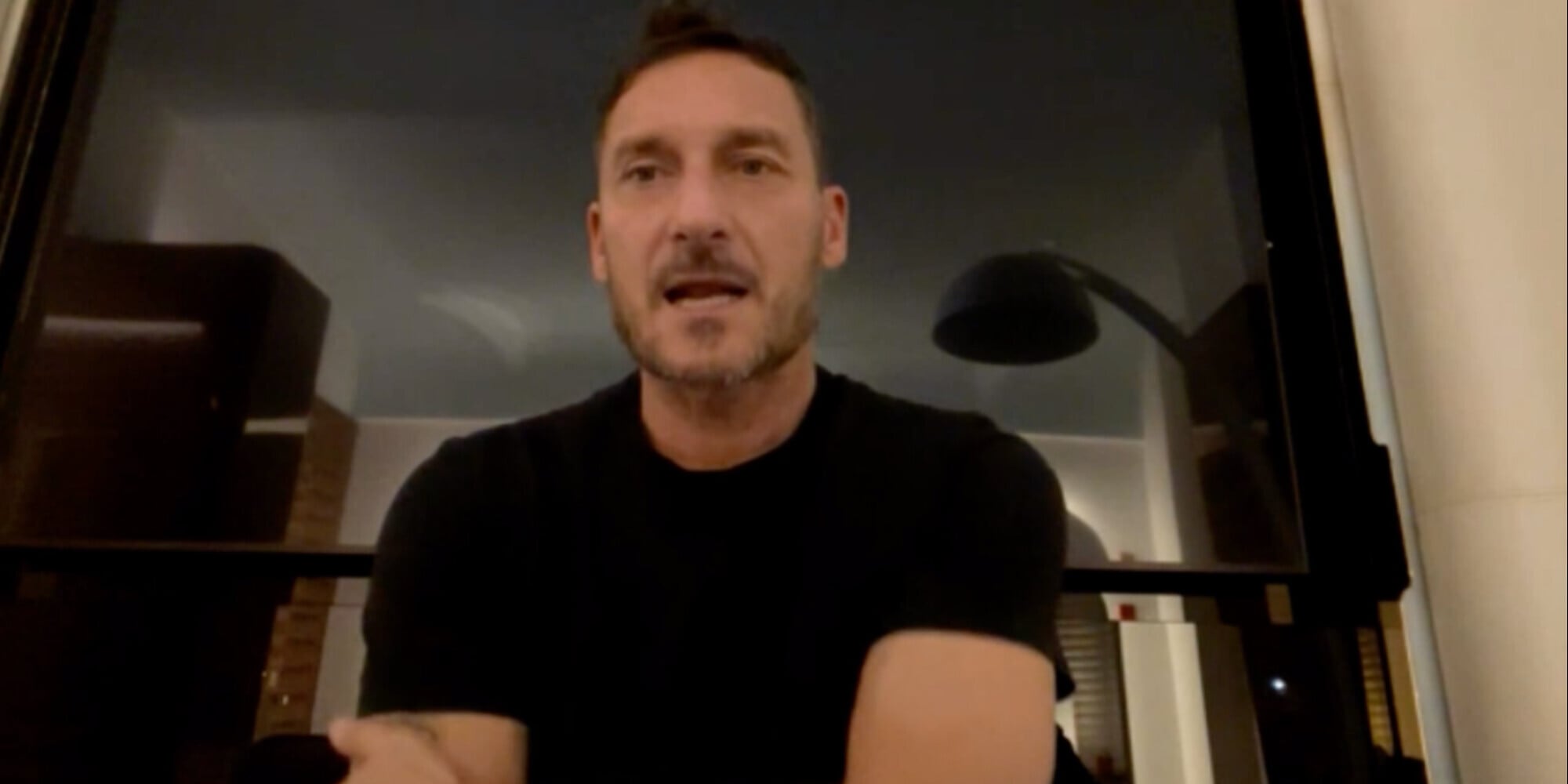 Totti, dig at Spalletti then says: “I’d like to talk to him”

ROME – “Maradona is football, Messi it is the strongest in the world but it is under Maradona“. Talking is Francesco Tottiformer Roma captain and world champion with lItaly in 2006 who is following the Qatar World Cup in Doha. “It’s a beautiful World Cup, seeing it live has a certain effect and for a player this is the most important competition in the world. Winning the Cup is something you carry with you for the rest of your life. Italy in 2006? Would it have finished among the first four here too”.

So instead on the events of Cristiano Ronaldounemployed luxury after divorce from Manchester United isdownloaded‘ from his Portugal eliminated in the quarterfinals by Morocco: “From the outside I feel a bit like reviewing my story – said live on ‘Twitch’ on ‘BepiTv1’ channel – but from the outside it is difficult to judge. Only they know what happened, but we’re talking about one of the two or three best in the world and therefore deserves it respect“.

And here the memory returns to the last phase of his career and the disputes with Spalletti. A jab when they remind him of the ovation from Real Madrid fans at the ‘Santiago Bernabéu‘ in March 2016 in the Champions League: “Did he give me 16 minutes? I was lucky that day. That standing ovation will always stay with me”. In Totti remains thebitterness for the last phase of his career, marked by I disagreed with the Tuscan coach: “The better I was, the less I was taken into consideration. Every time I entered I scored goals or assists and the match was over against Turin, when I came in and scored two goals, it was a joy that I only put under the Scudetto and the World Cup. However, I would like to talk to him one day about what happened, I’m sorry to have interrupted the relationship with him, few are capable of putting the team on the pitch like him. His Naples I really like him and it shows that he is still one of the strongest coaches around.”

Returning to Portugal, Totti ‘boccia’ instead the hypothesis of a Mourinho ct instead of Fernando Santos (his farewell is official), perhaps with a double role that allows him to continue to lead Rome as well: “I think that if he has the opportunity to coach a club, it’s right that he only continues with the club. Chance Karsdorp? I don’t want to go into the question because I don’t know the facts, only they know what happened but the coach can afford everything”.

From Zaniolo to Osimhen

So when they ask him to Zaniolo: “You only need the right mind to grow. There are categories in football. There’s the good player, the champion and the phenomenon. The important thing is to believe in yourself and learn to grow first off the pitch, this is the key”. The strongest striker in Serie A, according to Totti, plays instead in the Naples: “I think it is Osimhen. First because he scores, when the ball happens to him he scores. And then he makes himself available to the team. He is always in the right place at the right time. Vlakhovic? Let’s talk about another great player, sooner or later he will show his qualities.

David Martin is the lead editor for Spark Chronicles. David has been working as a freelance journalist.
Previous Derthona Basket, sponsorship agreement with Costa Cruises
Next Clash of the titans, Perseus protagonist of the epic movie • IMTV