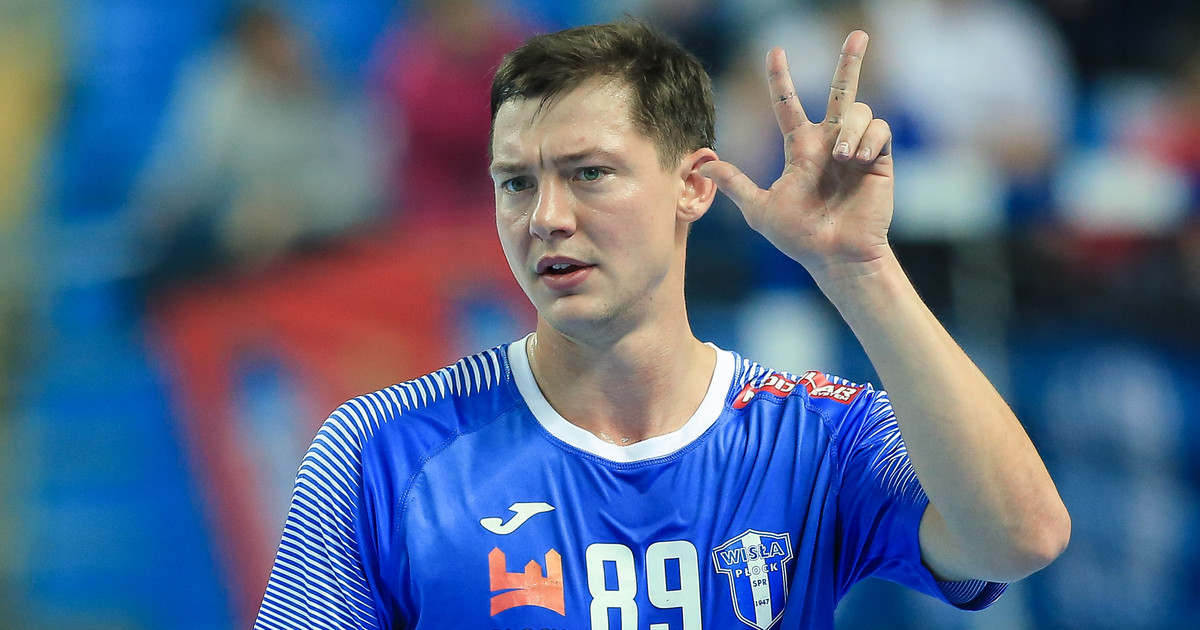 A week ago, Orlen Wisła lost the position of the leader of group A, losing to the German Fuechse Berlin 24:28. The team from Toulouse scored their first points, beating Spanish team Bidasoa Irun away 26:24 away.

Both teams learned about their strengths and weaknesses on November 23 in the second round of the competition. Then the match was played in Płock and it was even, with a slight advantage for Orlen Wisła.

It was similar in the match of the 14th round. For the first quarter of an hour there was a draw, it was only in the 18th minute that Orlen Wisła scored two goals for the first time, taking the lead 9: 7, and in the 22nd minute after Dmitry Żytnikov’s throw, even three goals. But that advantage didn’t last very long. After two hits from Nemanja Ilic, it was 11:10.

Orlen Wisła was leading by 13:10 in the 27th minute, but lost this advantage in the end. 40 s before the break, with the score 12:13, coach Xavi Sabate asked for a break in the game. The action of the Płock team did not result in a goal, but Ilic led to the equalization, who in the first part of the duel scored 7 goals out of 8 throws. Both teams went to the dressing room with the same number of goals scored.

Jef Lettens ‘attitude in the goal was a big contribution to the hosts’ draw. He was the most difficult obstacle for the Płock players in this match.

Until 40 minutes and 19:19 the course of the second half was very similar to the first half, but the Belgian goalkeeper Fenix ​​lost a lot of its effectiveness.

From 41 minutes the guests attacked and after six minutes they were leading 23:19, and coach Danjiel Andelkovic asked for a break in the game. After returning to the court, the hosts lost the ball, and after a counterattack, which was used by Daszek, the players were leading 24:19. But it doesn’t stop there. Kosorotow added a goal from the penalty spot and Orlen Wisła was leading 25:19 in the 48th minute.

This clearly broke the hosts. Lettens lost his effectiveness completely, Fenix ​​players could not defeat Morawski, who from 41 minutes in the second half, returned to Orlen Wisła’s goal. Only in the last ten minutes of the duel, from 20:28, the hosts made up for three goals, but Orlen Wisła added a set of points to their account.

Orlen Wisła will play another match in the Europa League on November 30. Her opponent will be the Spanish team Bidasoa Irun.

David Martin is the lead editor for Spark Chronicles. David has been working as a freelance journalist.
Previous The Polish Zloty expressed by the PLN Index at its lowest levels in history
Next USA, The Waukesha Tragedy: There is an indictment. 5 people were killed