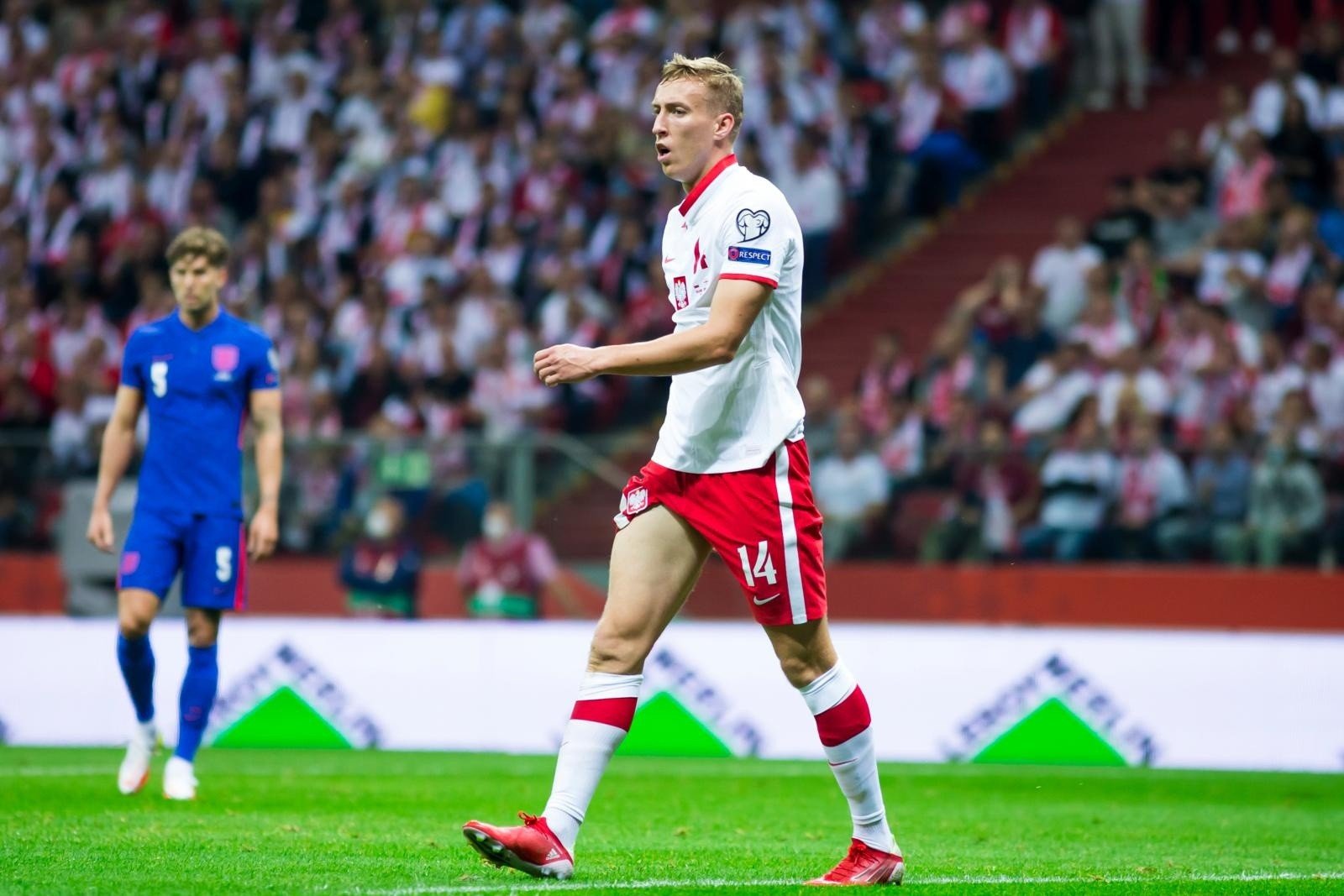 Transfers. Adam Buksa one step away from transfer to Italy! The leader of Serie B – Pisa SC wants to buy it

Transfers. Adam Buksa has had a great season in MLS for New England Revolution. The Pole also began to play an increasingly important role in the representation. It is not surprising that clubs from Europe are asking about the forward. According to journalist Mateusz Borek, the 25-year-old may go to Italy in winter.

Mateusz Borek revealed in the Moc Futbolu program on YouTube Sports Channel that Adam Buksa may soon move to Italy. The leader of Serie B – Pisa SC, who is ready to put around EUR 8.5 million on the table, is strongly striving for the Polish representative.

– Adam was in Poland for a few days, now he flew to Boston to probably pack. We talked more about the transfer to AS Monaco or England, while all the signs in heaven and earth indicate that the leader of Serie B – Pisa, which has great aspirations to be a significant force in the Italian league, wants to pay 9.5 million dollars for Buksa – says Borek in the Power of Football.

– It would be a good time to adapt to prepare for the next season in the Italian league. Let’s remember that Buksa speaks Italian, he was 10 months in Novara, he is an intelligent boy, he learns languages ​​easily – adds the co-owner of Kanał Sportowy.

In the MLS season that ended in December, Buksa’s team reached the 1/4 finals. There, unexpectedly, New York City turned out to be too strong. The Pole scored a goal, but his New England Revolution lost after penalties. Buksa was without a doubt the leading figure of his team, who in the regular season was by far the best in the Eastern Conference. In total, in 32 matches, he scored 17 goals and recorded 4 assists.

David Martin is the lead editor for Spark Chronicles. David has been working as a freelance journalist.
Previous Google accuses Apple of profiting from the harassment. It was about SMS
Next North Korea has launched a rocket. “It’s presumably a ballistic missile” 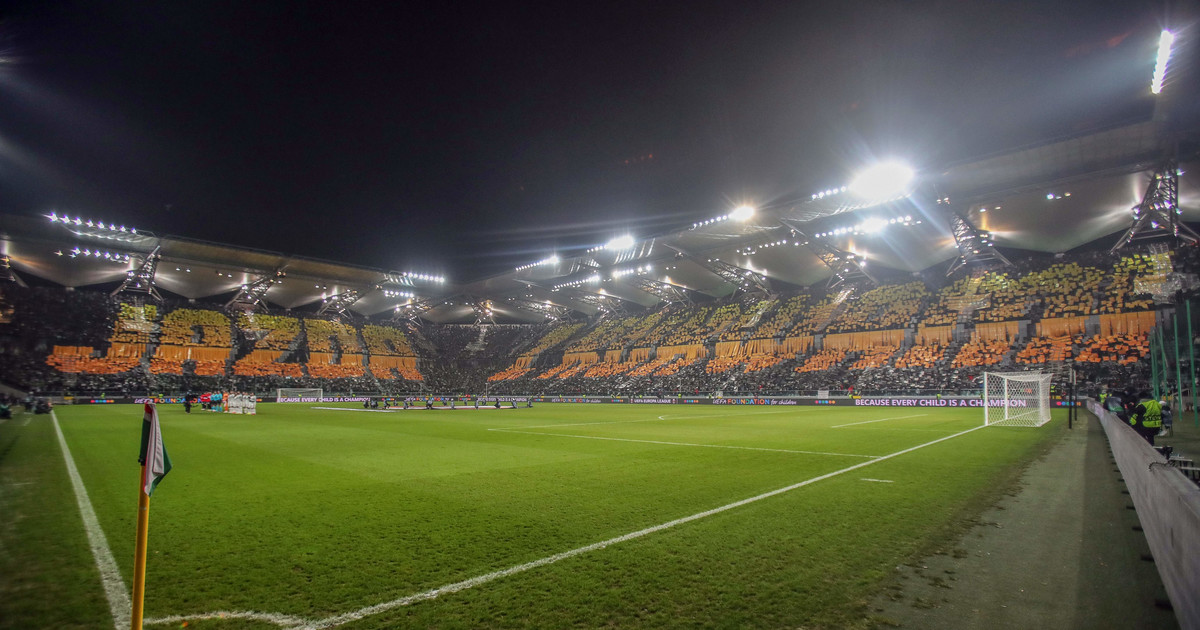