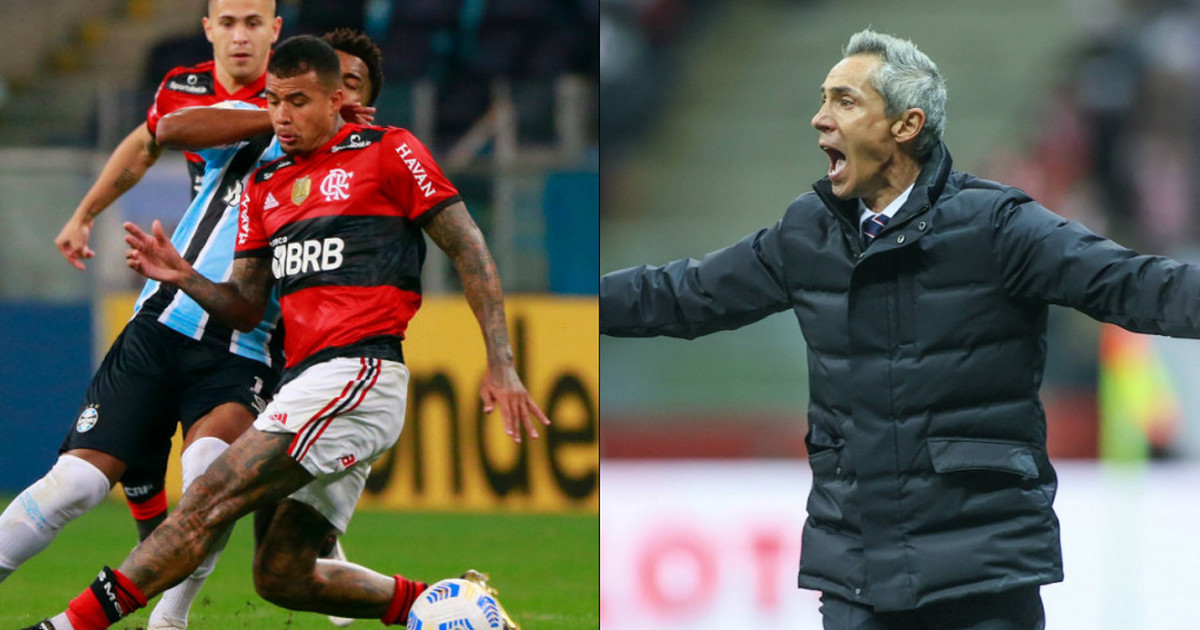 Transfers. Chelsea patches holes in the squad? Paulo Sousa will be the loser

The entire operation is to take place at the special request of coach Thomas Tuchel, who was impressed by the Brazilian’s form in the preparatory period before the 2021/22 season. The left-back or midfielder is due to fly to London on Wednesday to join his Chelsea teammates.

In November’s Champions League match against Juventus (4-0), Ben Chilwell, Chelsea’s left-back, suffered a serious injury to the cruciate ligaments. It quickly became clear that surgery was needed and the England international could consider his season over.

The Blues were looking for different options to fix the hole: borrowing Lucas Digne from Everton (he is to go to Aston Villa) or recalling Emerson Palmieri from Olympique Lyon on loan (the club refused). Then there was the idea of ​​the Brazilian Kenedy’s return to the Stamford Bridge.

The English media, however, have a different opinion on the whole matter. According to “The Guardian” and Goal.com, Keneda will not fill the hole after Chilwell’s injury, but will go on another loan due to an unsatisfactory number of minutes of playing Flamengo.

Kenedy joined Chelsea in the summer of 2015, but has been regularly loaned out to clubs since 2017. This is one of the members of the so-called The Loan Army is the term used to describe the group of players that the Stamford Bridge club sends to clubs around the world.

Kenedy joined Brazil’s Flamengo on loan in August 2021 and made 14 league appearances in the fall, scoring one goal. The team will start the new season with a new coach – former coach of the Polish national team, Paulo Sousa. The Portuguese will therefore have to do without a left midfielder.

David Martin is the lead editor for Spark Chronicles. David has been working as a freelance journalist.
Previous Pogoń Szczecin with an open letter to its fans [OFICJALNIE]
Next English League Cup: Chelsea in the final! Tottenham didn’t stand a chance