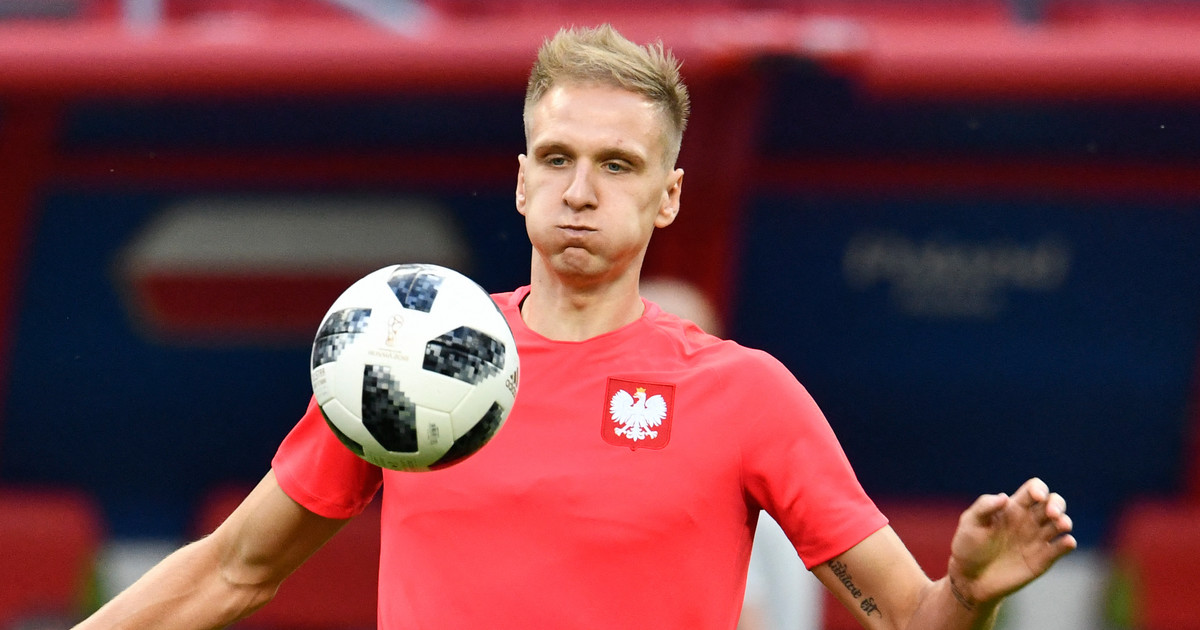 Transfers. Łukasz Teodorczyk close to return to PKO Ekstraklasa. It would be a hit!

According to torinogranata.it, Łukasz Teodorczyk may soon be involved with Jagiellonia Białystok. The former Polish international is currently playing for Udinese Calcio, but his position in the team is terrible. The former Polish representative has not even been entered into the Serie A competition and has no chance of any appearances for the team from the north of Italy. Teodorczyk’s contract with Udinese is valid until June 2022 and it is certain that his adventure with the Italian club will soon come to an end.

Italian journalists inform that the interest in the 30-year-old striker is shown by clubs from Serie B, as well as teams from Belgium, but the most likely return to PKO Ekstraklasa, which Teodorczyk left in 2014, when he moved to Dynamo Kiev.

Teodorczyk was definitely the best in the team of Anderlecht Brussels, where he made a great name for himself and in the 2016/2017 season in the Belgian Jupiler League with 22 goals he won the crown of the goalscorer. After another season, in which he scored 10 goals in 24 games, Teodorczyk hit the Apennine Peninsula, but in the team from Udine he completely failed.

For Udinese, the former Polish representative made 32 matches in all competitions and scored just one goal in Serie A. His situation was not improved by his loan to Charleroi, where in 15 matches he failed to enter the scorers’ list.

David Martin is the lead editor for Spark Chronicles. David has been working as a freelance journalist.
Previous The money supply in October increased by PLN 21.5 billion
Next A job in Germany. There are new rules for employees