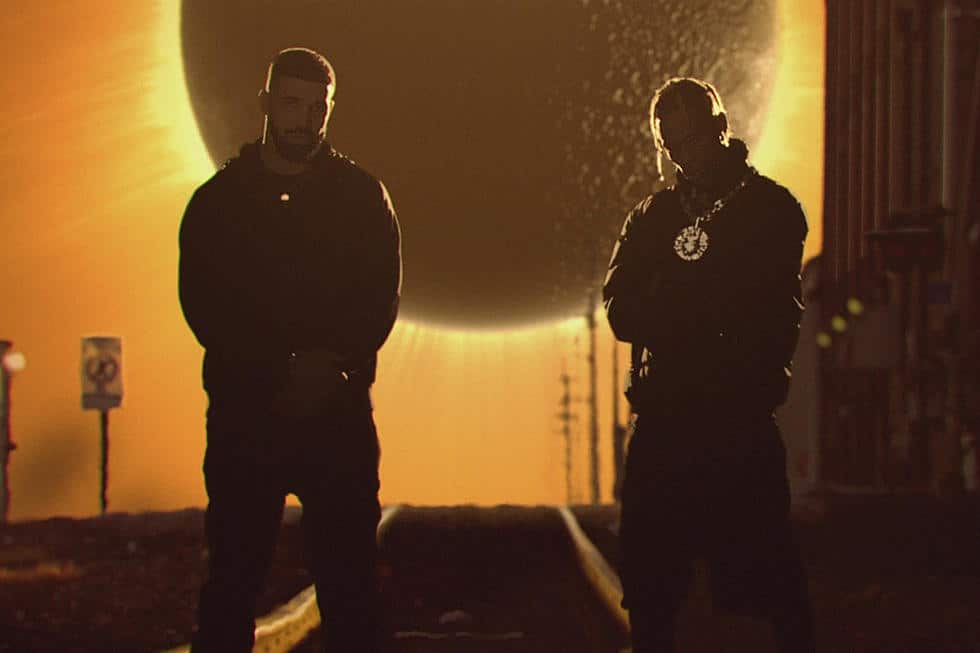 Travis Scott reached another brilliant number in his career. Along with the rap star, Drake, he has just reached 1 billion views in the video for “Sicko Mode” on YouTube, one of the songs that certainly changed the level of his career. It is worth remembering that in just 15 hours after the video was released, it had more than 4 million views on YouTube.

The visual project, which was shot in the hometown of travisHouston, counts with the participation of Drake and was directed by the award-winning Dave Meyers, who also directed the video for “Stop Trying To Be God”. The video arrived before travis start their biggest tour: “ASTROWORLD: WISH YOU WERE HERE.”. Bringing the journey of a lifetime with chart-dominating hit ASTROWORLD to the stage. 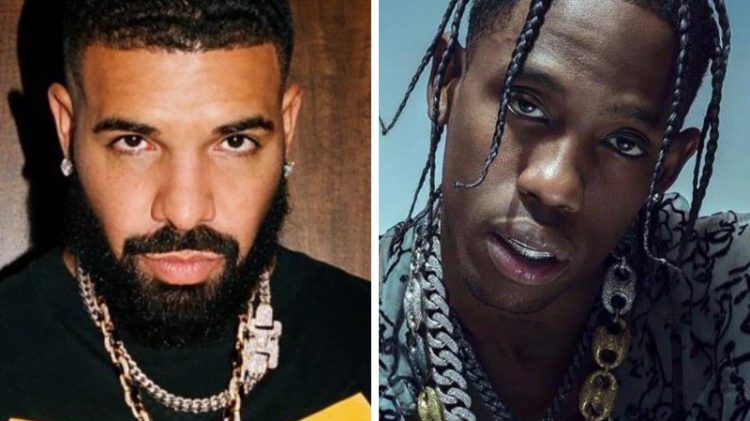 The song features three artists, namely Swae Lee, Big Hawk and Drake. The lyrics of this track, among other things, show the rappers (Scott and Drake) bragging about their insane work ethic. According to them, their competition can’t stand them when they go into ‘sick’ or ‘monster’ mode.

At the time, the rappers’ partnership was certified platinum in the United States and reached #6 on the Billboard Hot 100. The song is one of the highlights of the album “Astroworld”, which was #1 on Billboard. Detail: “Sicko Mode” was not only successful in the United States. In Canada, the single was certified 2x platinum. In Australia, platinum; in New Zealand, gold.

Check out the clip below:

Videogames entered his life in the late '80s, at the time of the first meeting with Super Mario Bros, and even today they make it a permanent part, after almost 30 years. Pros and defects: he manages to finish Super Mario Bros in less than 5 minutes but he has never finished Final Fight with a credit ... he's still trying.
Previous Secret Invasion – some scenes of the series could be set in Italy, on the set a car of our police!
Next Amber Heard went high for 24 hours at the Coachella Festival, amidst ecstasy, alcohol and hallucinogenic mushrooms