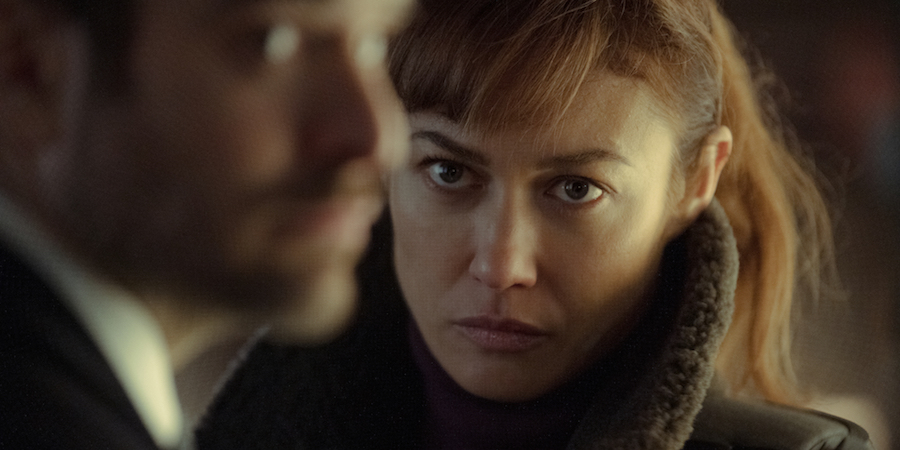 Treason TV miniseries, plot and cast of the new production on espionage

Treason is the new miniseries to be released this December, with the narrative that sees the story focused on the background of the espionage genre. The series will be released on Boxing Day from Netflix streaming and boasts in the cast protagonists known both on the small and on the big screen, who have already appeared in successful television series and large-scale films. Treason adds to the sequel of spy thrillers released in 2022, the miniseries will be released in five episodes.

Plot of the TV miniseries Treason

For the protagonist, the career seems to be defined, out of the academy of spies among the most famous in the world Adam (Charlie Cox), is launched into the future until a woman of the ninth Kara (Olga Kurylenko) withdraws from the past. She is a Russian spy and he is a secret agent of MI6, with the inevitable secrets that will upset their lives and those of their business.

Cast of the Netflix miniseries, Treason

In the cast of the Treason series, the names of Olga Kurylenko stand out, who appeared as an antagonist in the Marvel cinematic Black Widow. Joined in the cast of Treason by Charlie Cox, known for being Tristan in Stardust and playing Daredevil. With them also the actor Ciarán Hinds (The Terror), Oona Chaplin (Black Mirror) and Tracy Ifeachor (Legends of Tomorrow).

Treason, when is the miniseries coming out?

The new spy series Treason will be released from Netflix streaming next Boxing Day, December 26, 2022.

David Martin is the lead editor for Spark Chronicles. David has been working as a freelance journalist.
Previous ‘Till’ what to know about film about the true story of Emmett Till and his mother’s fight for justice
Next True Story of Girl Twice Abducted by Mormon Relives in ‘A Friend of the Family’