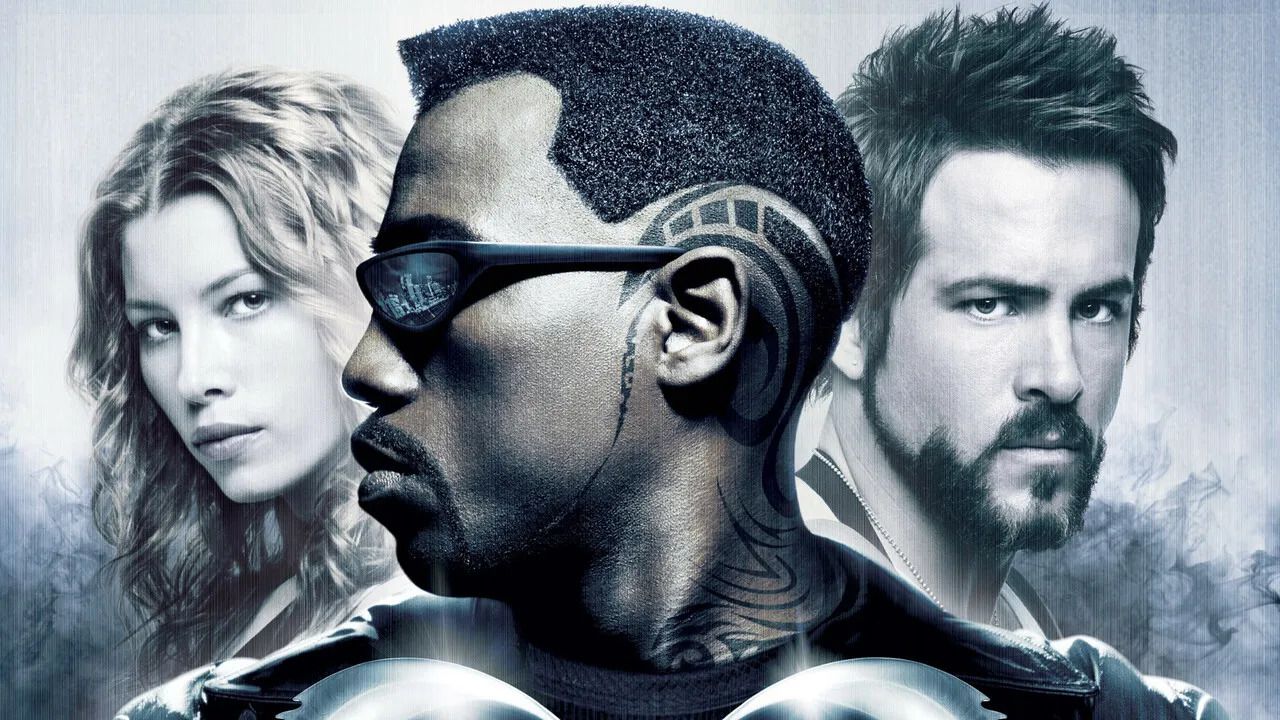 Actors are often asked to try their hand at arts that have little to do with acting itself, but which can certainly help make a character more credible who, according to the script, should have this or that ability: for Blade: Trinityfor example, Jessica Biel was invited to practice archery.

Therefore, for what David Goyer defined as a tormented production, our Jessica worked hard in order to refine her skills archer skills… Perhaps even going so far as to exaggerate, given the results of an arrow shot by the actress during filming!

In fact, during a clapperboard, Biel would have had to shoot an arrow right in the direction of the camera: the crew had obviously taken all the necessary measures to avoid damage, for example by placing a plexiglass screen in front of the above camera with a single, small aperture at the lens.

Poor Jessica, as we said, however, had trained far too well! In fact, the actress managed to hit the opening in the plexiglass completely, hitting the lens of the camera and… Causing damage for something like $300,000! All of this was documented in a shot that ended up in the extra contents of the DVD: crying over spilled milk, on the other hand, would obviously have been useless! Here, meanwhile, you will find our review of Blade: Trinity.