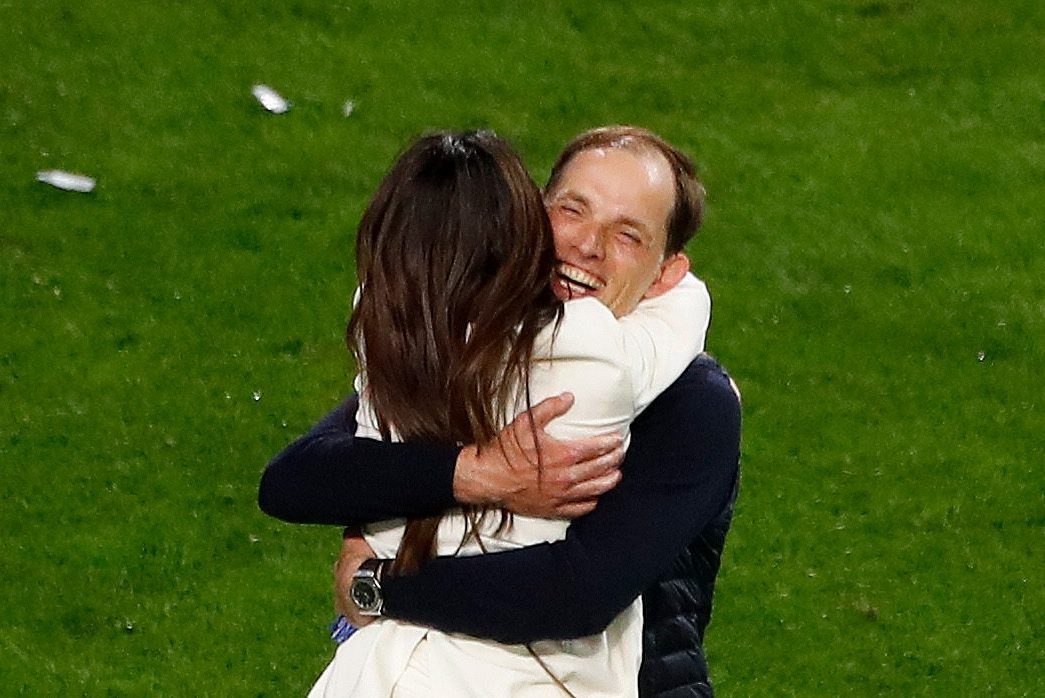 Tuchel’s private life the subject of gossip in the Chelsea dressing room: everything had changed

Behind the scenes on Thomas Tuchel’s sacking by Chelsea: the German coach had lost consideration in the locker room also due to private matters.

Unexpected to say the least, the exemption of Thomas Tuchel it once again certified the fickleness of football, where things can change very quickly, even if you won the Champions League just a year earlier and were named manager of the year. It was yesterday, it seems like a century ago. The 49-year-old German was sensationally kicked out of the Chelsea a few hours after the defeat at Dinamo Zagreb in the opening match of the group stage of the Champions League.

An exemption that Tuchel didn’t expect, to the point of showing up the day after regularly at the Cobham sports center to direct the training that he had imposed on the team as a punishment, canceling the rest day. But instead of the players – all absent and evidently warned by the club – the former PSG coach found a video call waiting for him in which he was informed that he had been relieved of his duties.

Thomas Tuchel had been at Chelsea since January 2021, when he took over from Lampard

The abrupt epilogue of the relationship between Chelsea and Tuchel is the son of the relationship that never blossomed with the new owners of the Blues, in particular the American tycoon Todd Boehly, with whom there had already been differences of opinion regarding the possible arrival of Cristiano Ronaldo, curtly rejected by the technician with the argument that “would have destroyed the locker room“. Yet that same dressing room wasn’t exactly the one idealized by the German coach, given that the progressive disconnect with the team was the other decisive factor that led to the decision to kill him.

The private dialogue between Michael Schumacher and Corinna before Ferrari: “We were in the garden”

In addition to the classic reasons why discontent with a coach can take hold in a group of players, the British newspaper Independent reports how also impacted Tuchel’s private life, contributing to making him lose consideration in the locker room. Chelsea players”they gossiped about how he had a younger girlfriend after his marriage fell apart“, a spread of gossip that changed the perception that footballers had of him, contributing to his dismissal.

The earthquake in Tuchel’s private life is very recent: in April of this year the coach and his wife Sissi announced their divorce after 13 years of marriage. Friends of the couple claimed that they had “exhausted all avenues” and that there was no hope of reconciliation. As a result, the couple officially separated in May after a London High Court judge accepted their request. It evidently took Tuchel very little to overcome the trauma, given that in July he was photographed on a boat in Sardinia with his new Brazilian girlfriend, Natalie Max, who is younger than him.

Of course, that’s not the only reason why Tuchel lost control of the Chelsea dressing room: the players have lost faith in his vision of the club and his tactics on the pitch. He was no longer considered the brilliant and charismatic leader who had led them to triumph in the Champions League. All things that now belong to the past: the London club is about to formalize the German’s successor, who, barring surprises, will be 47-year-old Graham Potterwith whom an oral agreement has been reached and who will be released from his current Brighton contract.

David Martin is the lead editor for Spark Chronicles. David has been working as a freelance journalist.
Previous A Dance Of Fire And Ice PC Game Download Full Version
Next the story on Prime Video