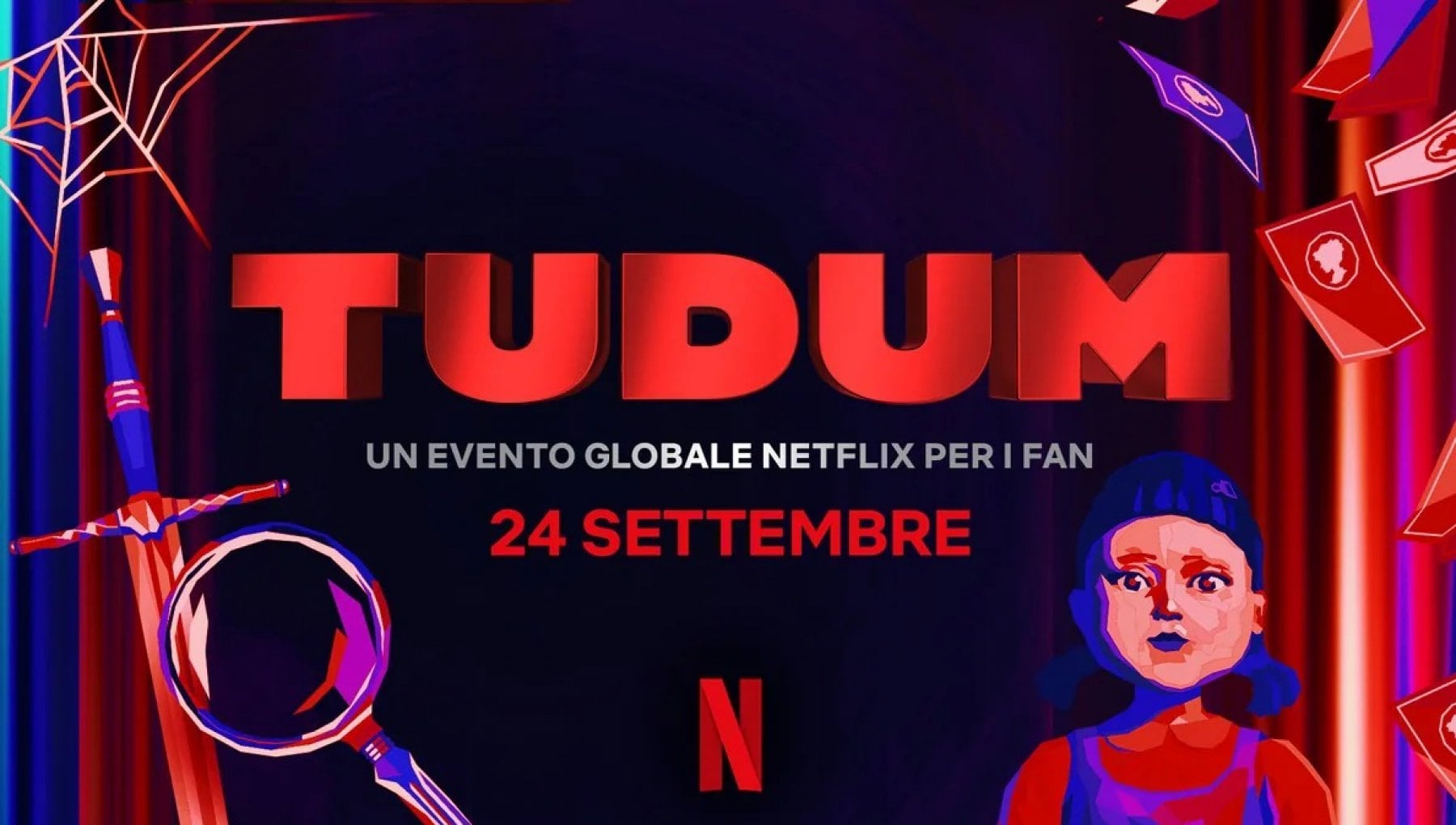 ‘Tudum 2022’, the global Netflix event. The program and how to follow it

Netflix revealed the full schedule of Tudumthe global virtual event during which all fans will have the opportunity to preview exclusive news, trailers, clips and special announcements of over 120 TV series, films, specials and video games from all over the world for free, in the company of more than 200 streaming platform stars.

The event, presented a few weeks ago with the official trailer of the initiative, will take place starting from Saturday 24th September on all channels YouTube of the streaming platform, through which it can be followed live. Five appointments: the start is set for 24 September at 4.00 Italian with a show from Korea and will continue at 7.30 with some previews from India.

The most interesting part is expected for Saturday at 7.00 pm, when information on TV series and films from the US and Europe will be shared, and from 8.30 pm on numerous titles arriving from Latin America. The last show is scheduled for 6.00 on 25 September, when the event will end with news from Japan.

The highlights not to be missed

With the extraordinary participation of the cast members of Heartstopper, Squid game, Outer banks, Bridgerton 3 and many other series!

‘The house of paper 5’, the second Volume arrives on December 3 that closes the saga

With the extraordinary participation of the cast members of The old guard 2, Extraction 2, The school for good & evil.

David Martin is the lead editor for Spark Chronicles. David has been working as a freelance journalist.
Previous Social media make fun of the latest Hong Kong government commercial where two young flutists play with a double mask
Next Part of the James Webb Space Telescope’s MIRI instrument is currently out of order 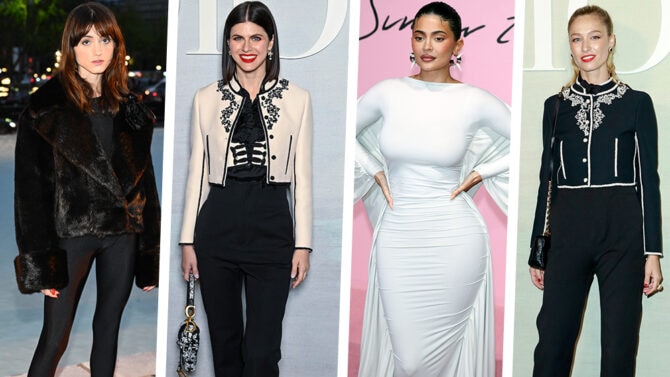