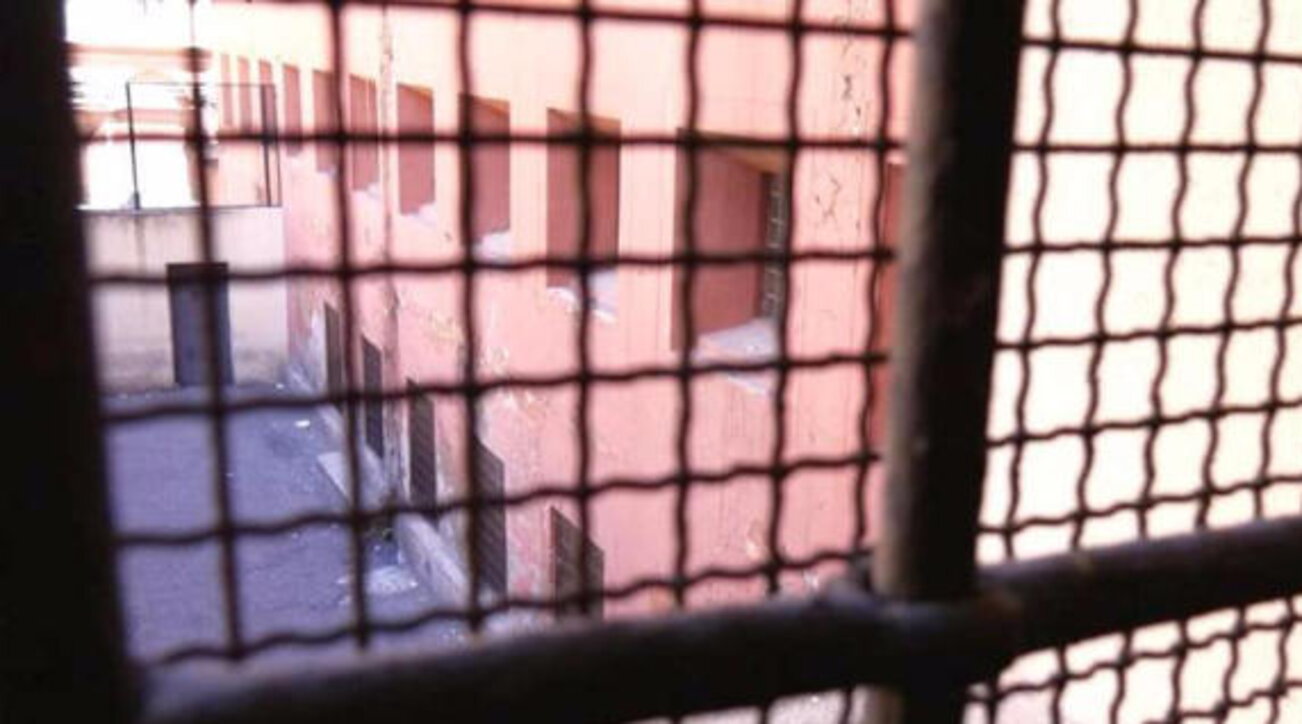 Turin, inmate kills himself in the “Lorusso and Cutugno” prison

The young man had arrived in the penitentiary just two days ago stolen a pair of bluetooth headphones. The tragic gesture took place around 8immediately after the passage of the operators for the therapy of the cellmates, which takes place at 7:30. 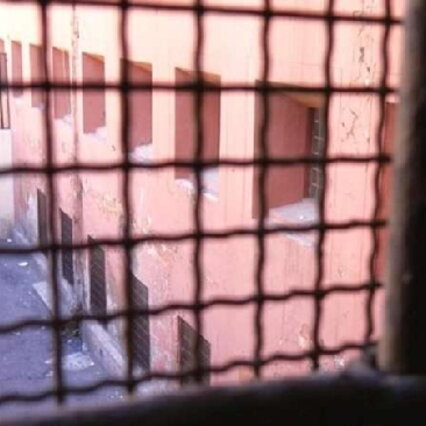 The director of the prison: “I’m disheartened” – To sound the alarm were the agents of the penitentiary police. “I am disheartened”, commented the director of the “Lorusso and Cutugno” prison, Cosima Buccoliero. The detainee “had just arrived, the visit to the entrance did not reveal any critical issues: there was not even time to notice any problems and intervene”.

The mayor of Turin: “A human and social tragedy” – “It is a human and social tragedy”, declared the mayor of Turin, Stefano Lo Russo. “Every life lost during the custody of the State requires a serious and in-depth reflection on the prison system. Criticalities of the prison are raised from various quarters, starting with the Guarantor of the prisoners of the City of Turin. Today we are at the 72nd suicide in the cell, a reality that we cannot ignore, that the country must face “. According to Lo Russo, better structures are needed, the organization of suitable spaces for a just detention: “There is no justice without a prison system that respects the certainty of the punishment that does not renounce the social rehabilitation of the detainee”.

Videogames entered his life in the late '80s, at the time of the first meeting with Super Mario Bros, and even today they make it a permanent part, after almost 30 years. Pros and defects: he manages to finish Super Mario Bros in less than 5 minutes but he has never finished Final Fight with a credit ... he's still trying.
Previous present all of Rome between jazz and tears
Next “I was moved to tears”