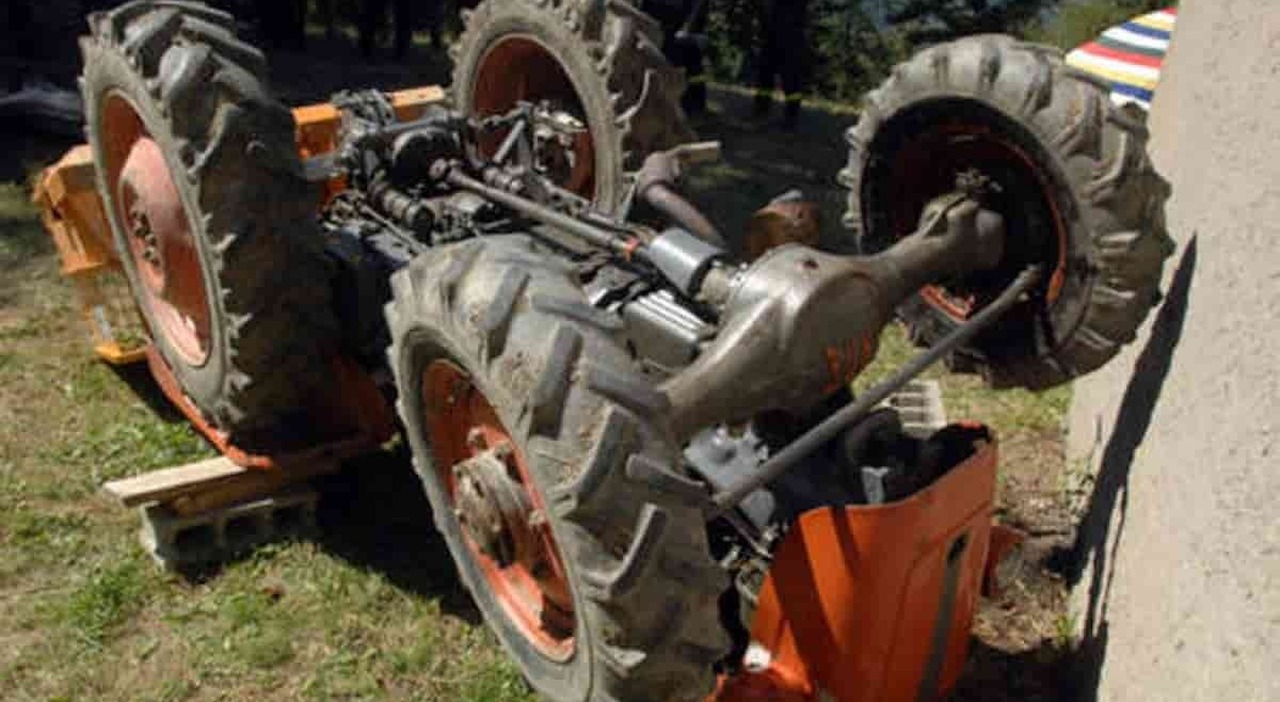 Turkey, 7-year-old boy who died crushed by his grandfather’s tractor


A seven year old child was crushed to death by a tractor after falling out of the vehicle on a ride with his grandfather. Salih Y, 62, was arrested after his nephew, Utku Soyaslan, was tragically hit by one of the giant agricultural wheels.

The day before yesterday the grandfather took the boy for a ride on the tractor a Bursa, in Turkey . But while the vehicle was in motion, Utku slipped off after losing his balance and was crushed by one of the wheels. The 7-year-old boy was rushed to Orhangazi State Hospital where doctors fought to save him. Unfortunately, he died of his serious injuries.

Salih was arrested by the police, but it is unclear whether he will have to be charged. The baby had suffered from heart problems from birth and had only been operated on last year. He leaves behind a mother Gamze, father Aslan Soyaslan and a younger brother. The Orhangazi Prosecutor’s Office launched an investigation into the incident.

Videogames entered his life in the late '80s, at the time of the first meeting with Super Mario Bros, and even today they make it a permanent part, after almost 30 years. Pros and defects: he manages to finish Super Mario Bros in less than 5 minutes but he has never finished Final Fight with a credit ... he's still trying.
Previous it’s up to Jacobs and Tamberi- Corriere.it
Next Tom Holland, break from social media: “They are bad for mental health” 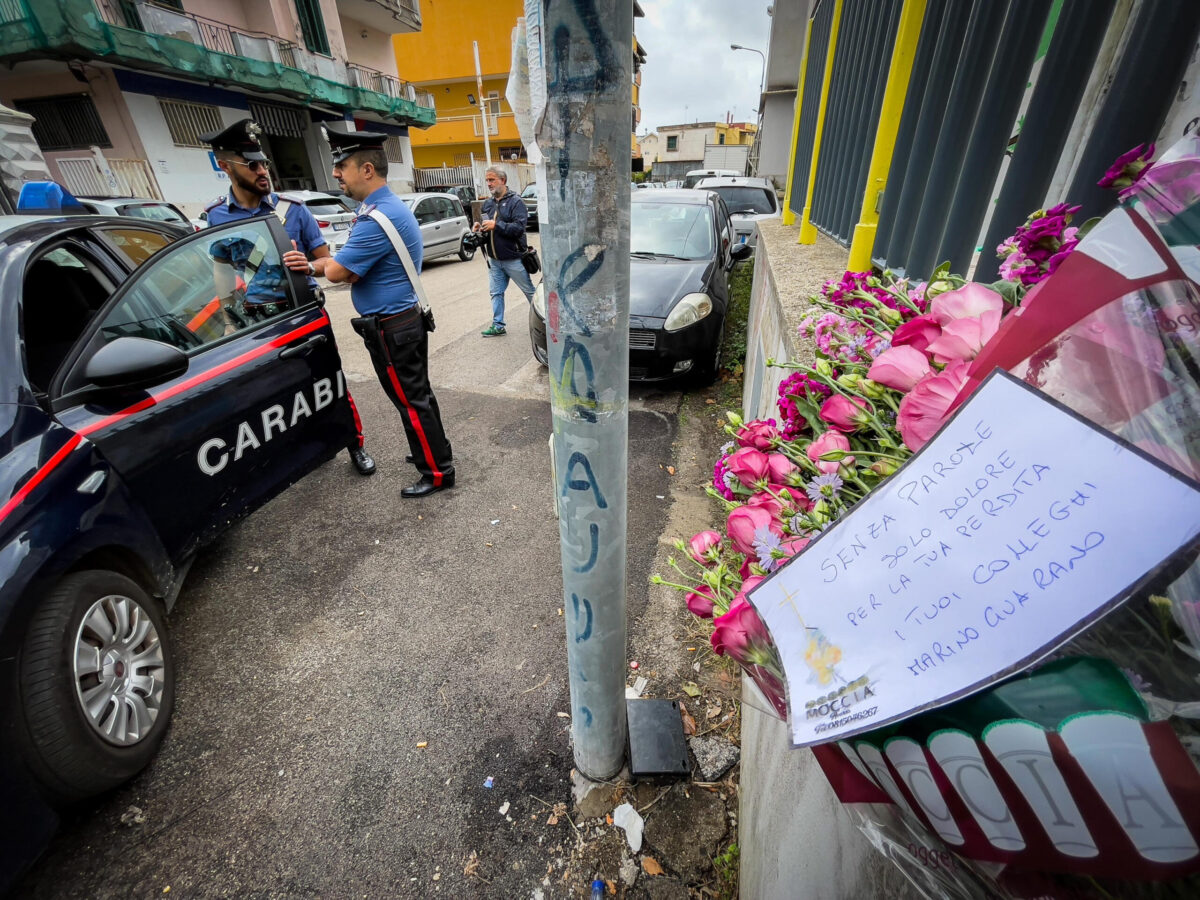 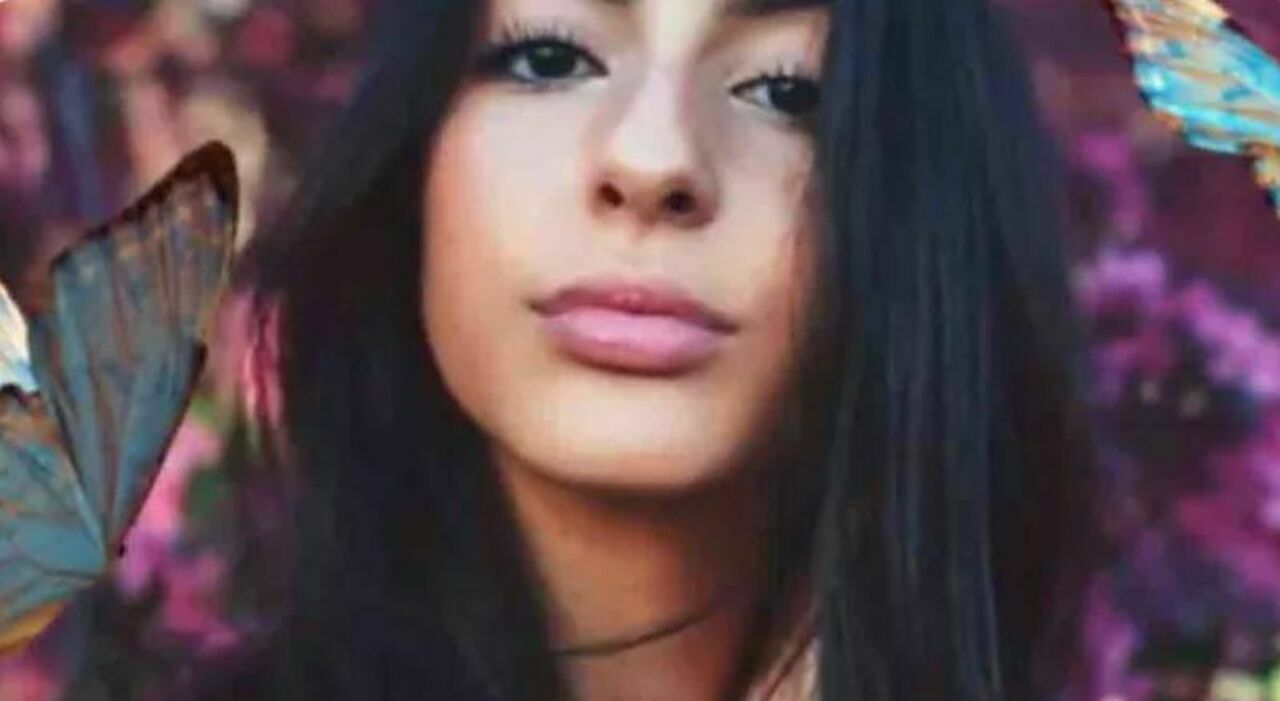 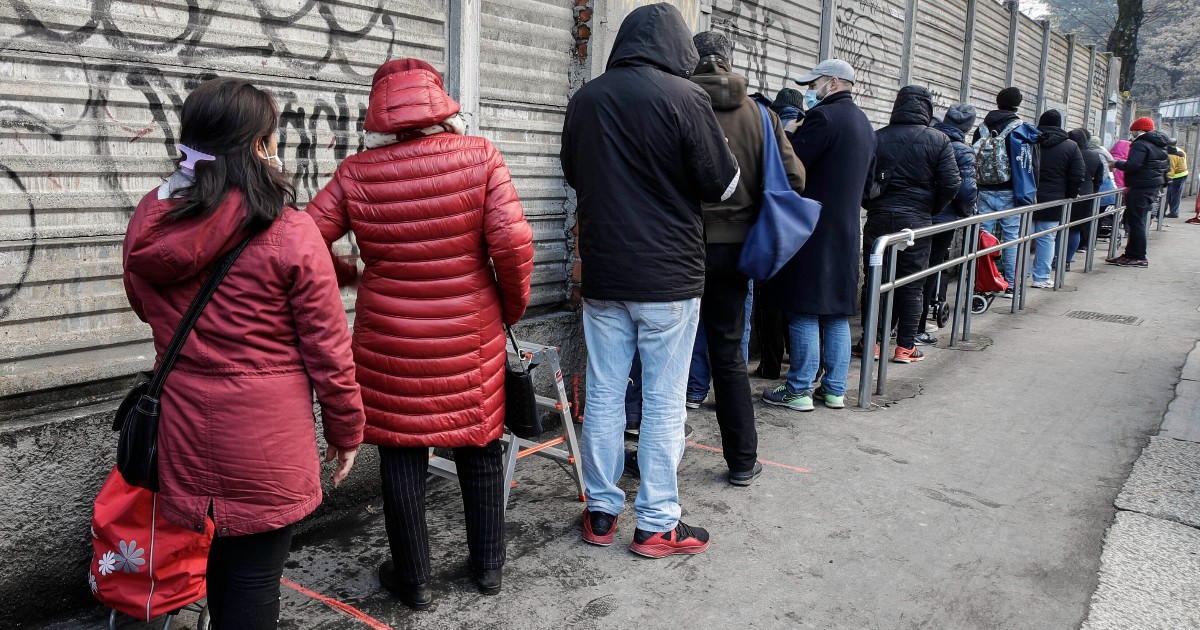