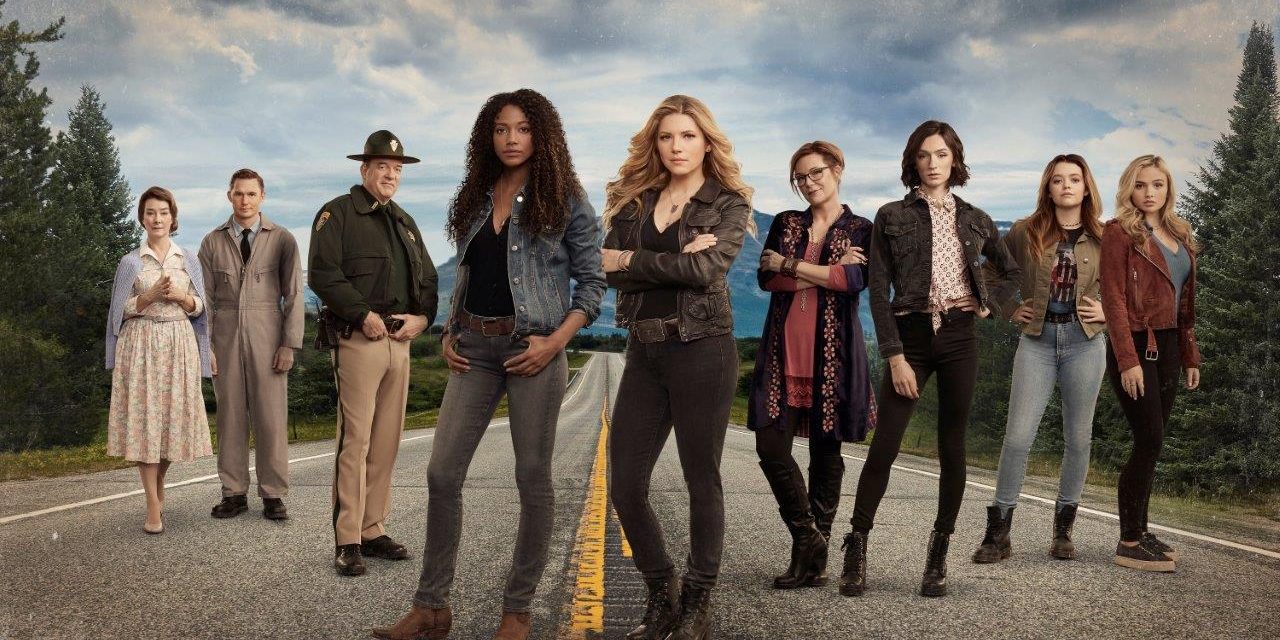 Big Sky TV series, produced by ABC and expected for the third season in September

The TV series Big Sky is based on the novel entitled The Highway by the American writer CJ Box. When two traveling sisters disappear into thin air, their fate seems to hang on the intuitions of a disgraced ex-detective. The thriller series was launched in November 2020 and the third season will be released on September 21, 2022 from the production of the American broadcaster ABC, while in Italy the Big Sky TV series is broadcast on the Star Original web broadcaster, a channel broadcast all year round. within the Disney Plus platform.

Cast and plot of the TV series Big Sky

When two detectives find themselves having to work with a former policewoman and wife of one of the two to search for the two missing sisters in Montana, they discover that the unfortunate women are not the only girls missing in the area and engage in a race against time with the kidnapper in order to save them. In the cast of the series Big Sky are among the protagonists Katheryn Winnick – known for the role of Lagertha in Vikings – and Kylie Bunbury (Under the Dome). While among the new entries in the cast, expected for the third season, include: Reba McEntire, the June of Young Sheldon; Henry Ian Cusick, The 100’s Marcus Kane; Luke Mitchell (Blindspot). The third season of the series expected from September 21, 2022.