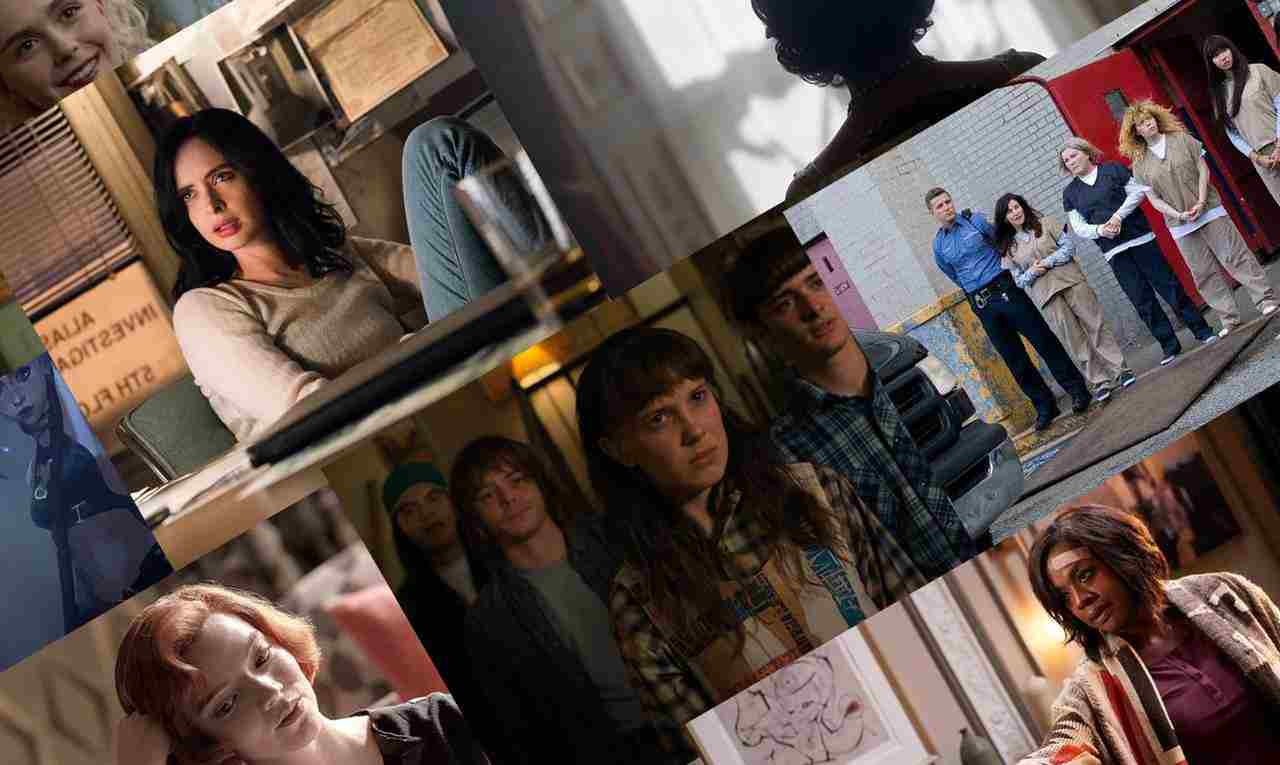 Netflix, as we know, has many great TV series to watch and sometimes it’s hard to choose which one to start with, so here’s a little help for those who love stories featuring strong female characters.

Here are 9 of our favourites where women star in comedy, horror, drama, mysteries, and pretty much every other genre you can think of. 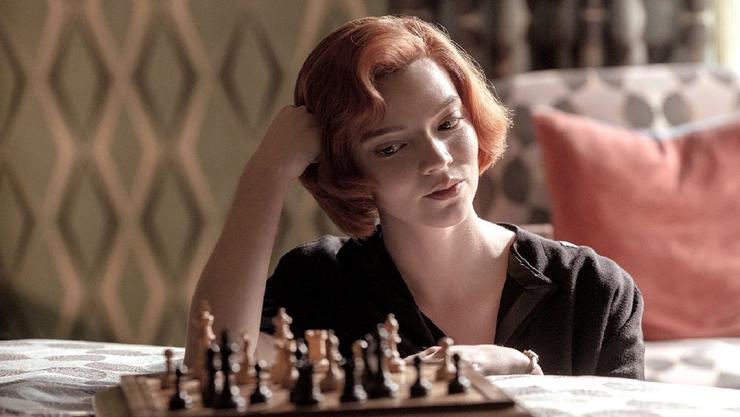 At the top of the list is definitely “The Queen of Chess”. Based on a novel of the same name, the series centers on Beth Harmon, a chess prodigy who rises to the top of the male-dominated game.

With a stellar Anya Taylor-Joy as the protagonist, probably in this TV series one of his best performances, “The Queen’s Gambit” (this is the original title) won numerous awards and was so successful that it also marked a rise in popularity for chess itself. 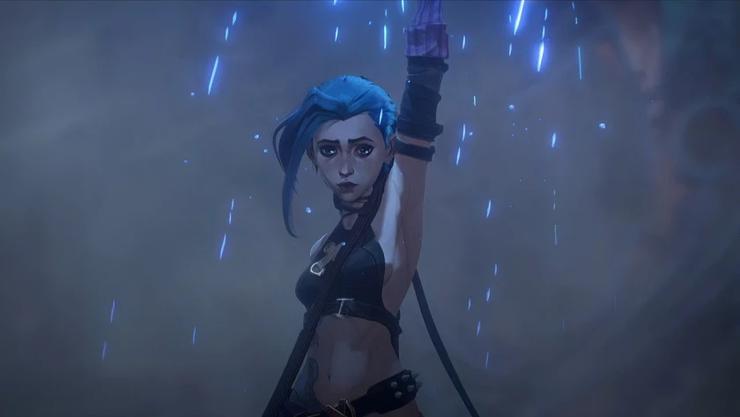 Movies and TV shows based on video games are notorious for not being well received by fans or critics. However, there are a handful of exceptions to the rule and one of them is its own “Arcane,” which many consider to be the greatest game-based TV show.

Set in the League of Legends universe, this TV series dives much deeper into the origins of its characters. Even those unfamiliar with the video game have found themselves drawn into the story, which focuses on two sisters, Vi and Jinx, two of the strongest characters ever seen on Netflix. 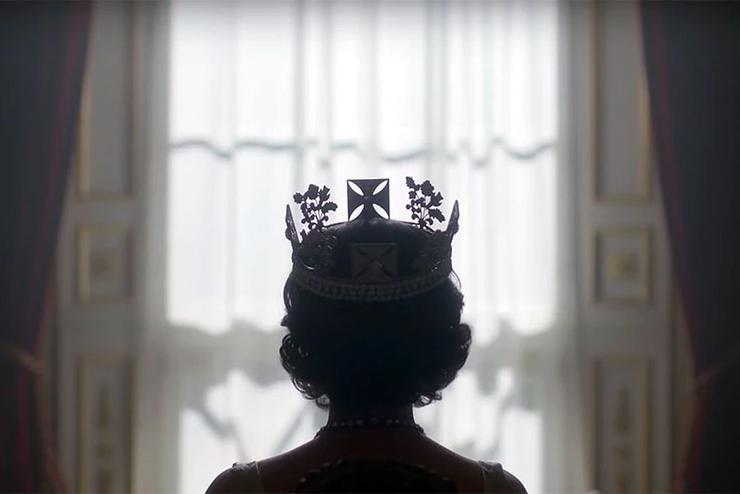 The Crown could not be missing from this list, which tells the story of Queen Elizabeth II’s reign through the 21st century from her early reign.

Even though the series features different actors for aging and fidelity reasons every two seasons, the characters still remain consistent. Whether it’s Elizabeth, the rebellious Diana, or even Princess Margaret, the tv series is a concentration of different types of strong and authoritarian women. 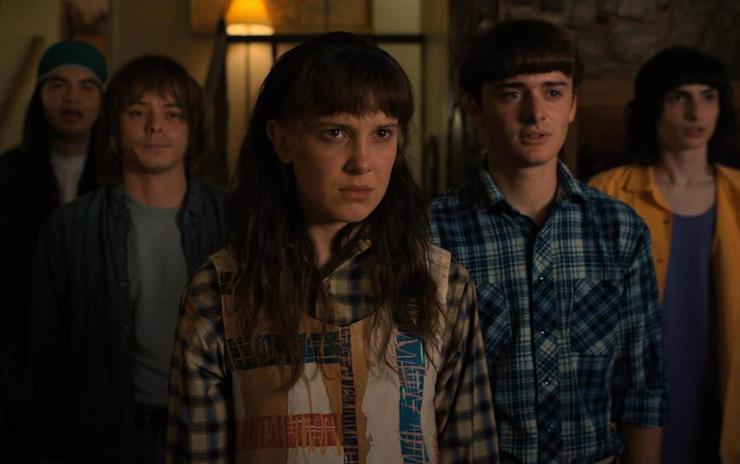 One could certainly argue that Stranger Things is an ensemble TV series, with various protagonists, but there are some women who seem to stand out from the rest of the characters. The series is mainly about Eleven, the telepathic girl who is cause and remedy, together with his friends, of the various events during the show.

In addition to Eleven, Joyce, the mother of one of the protagonists, who faces unthinkable situations and Nancy, who faces the inevitable transition from being an unpretentious teenager to a strong woman capable of resisting anything, also deserve a mention. If that’s not enough, the series also has many other thick female characters like Max, Robin, and Erica, proving that it’s the ladies who steal the show here. 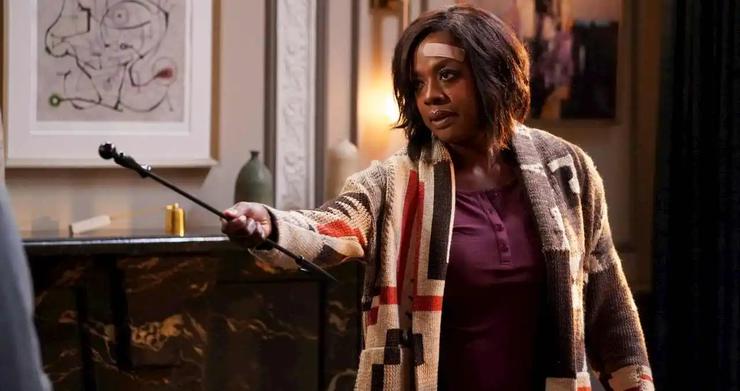 There couldn’t be a stronger woman in television than Annalize Keating. Played by the incredible Viola Davis, who made history as the first black woman to win an Emmy in a drama series.

This is one of the quintessential crime series, and it features some of the most shocking twists in television history. The events narrated tell of Annalise, a law professor who becomes involved in a real murder case with a group of his students, and the suspense continues to grow episode after episode. 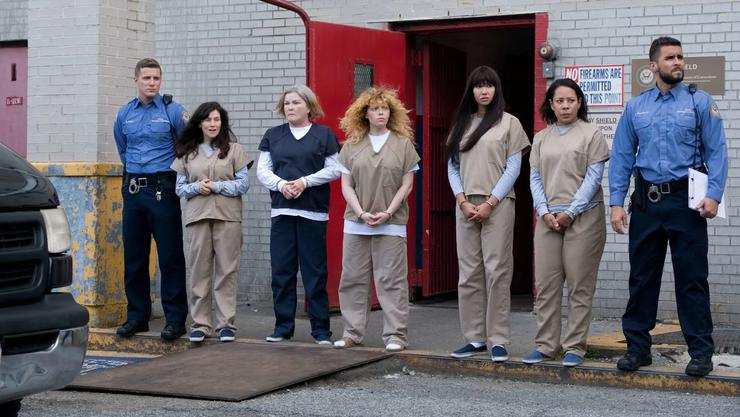 One of the first Netflix originals, Orange is the new black is full of strong women throughout the cast. This series tells the story of inmates in a women’s prison and boasts some of the most memorable characters of the past decade.

Initially, the series had opened with Piper Chapman (Taylor Schilling) as the central character. Over the years, however, attention has shifted to the other inmates of the prison. The peculiarity of these characters is undoubtedly that despite not being in a position of power, these women stay strong in the face of some truly dire situations. 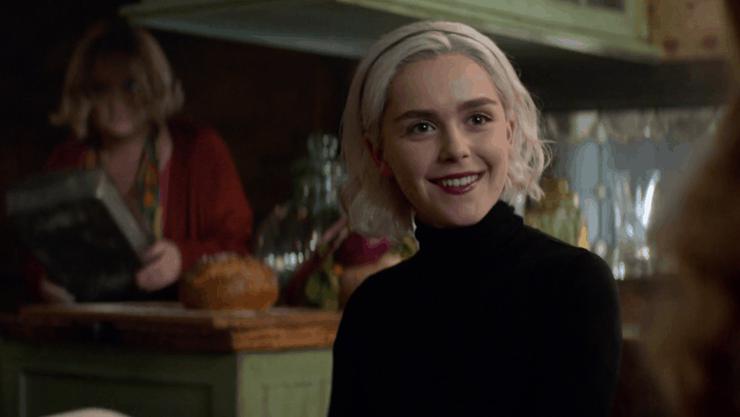 Forget the old TV series “Sabrina the Teenage Witch”, the Netflix series Sabrina is a much darker interpretation of the character, half human, half witch, played by the talented Kiernan Shipka.

In just a few seasons, the powerful Sabrina goes against the gender prejudices of the witch world, establishing herself as one of the scariest women in all TV series, remaining more impressed in the collective imagination in two seasons than in hundreds of other characters. of episodes. 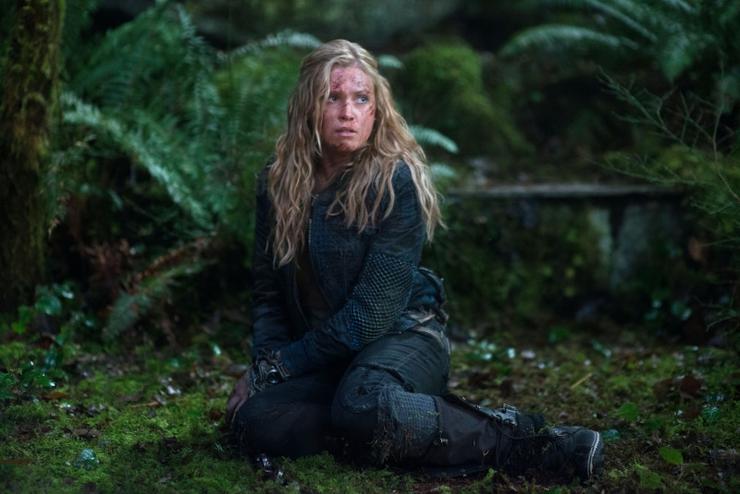 Initially “The 100” began as a show about a group of criminal kids sent to Earth in a post-apocalyptic scenario to see if it was still habitable or not. Over the seasons though, she’s evolved into a lot of different things but one thing has remained constant and that is the leader of the group and protagonist, Clarke Griffin (Eliza Taylor).

Clarke acts precisely as the leader of her people, never backing down in the face of danger in almost every episode, always ready to do anything to save her people and even the most difficult decisions weigh on her. in short, a true Powerful Woman. 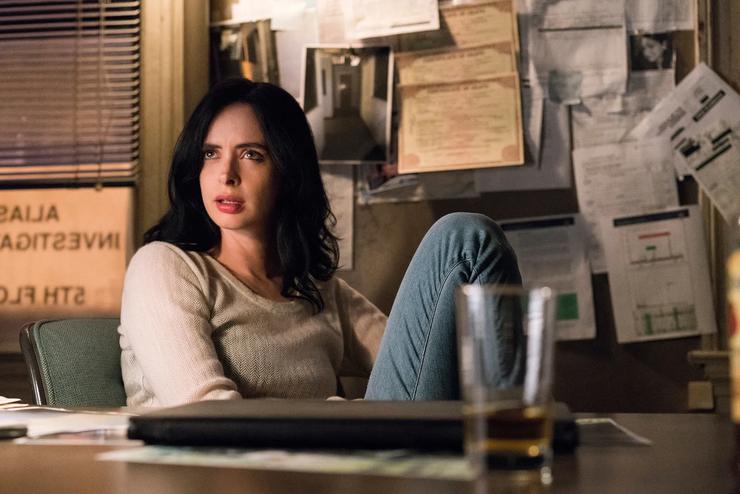 Jessica Jones (Krysten Ritter) is a private investigator with supernatural strength and endurance, but be careful not she is the classic heroine to the wonder womanin fact she is also a hardened drinker with a dark past and this makes her one of the best superheroines of the entire panorama of TV series, an imperfect and very layered character.

As mentioned, she may not be the classic good girl, but yes Jessica still always stands up for what’s right, busting everyone through every episode and managing to steal the show even when backed up by other more well-known heroes.

David Martin is the lead editor for Spark Chronicles. David has been working as a freelance journalist.
Previous a meeting between video game and anime
Next https://gamingbeasts.com/suits-a-business-rpg-pc-game-free-download/