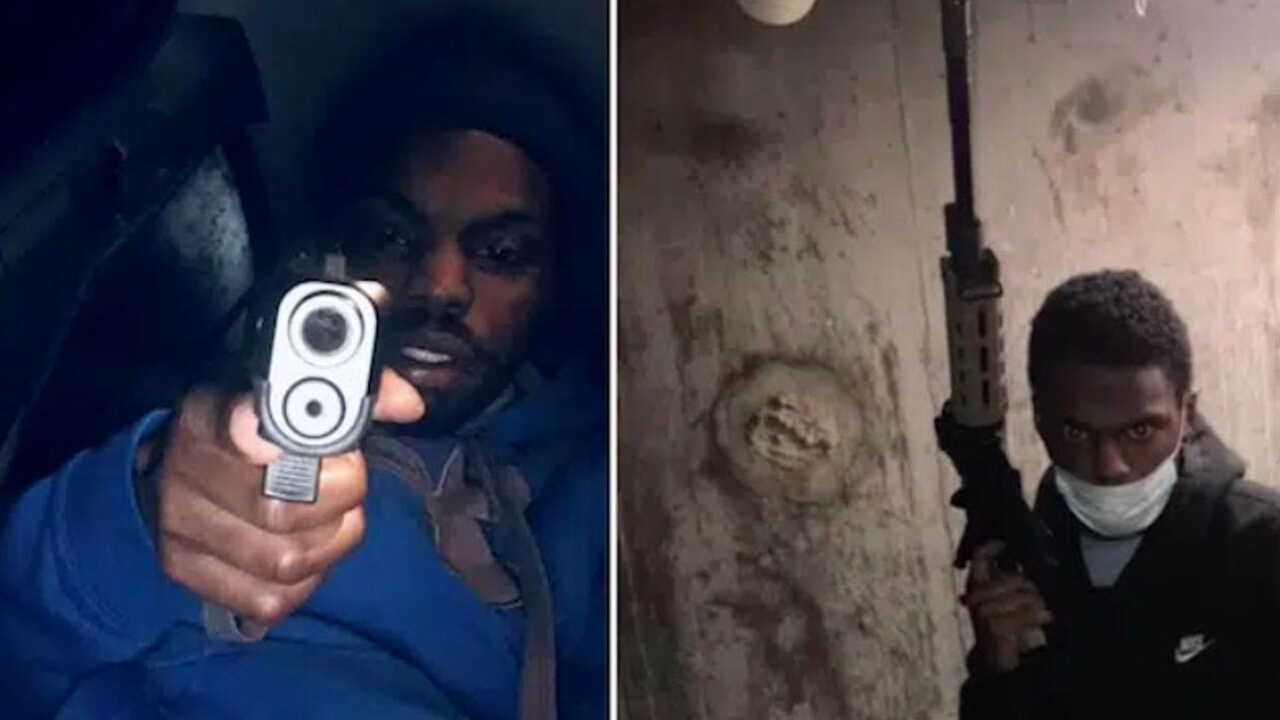 Dying at school under the blows of a firearm: it happened again, for the umpteenth time, in the USA. A former student, 19-year-old Orlando Harris, opened fire in the high school in St Louis, Missouri, killing two people and injuring seven others. The boy entered the school shortly after nine in the morning and would have shouted: “You will all die”. Police arrived at the scene around 9.15 am and a firefight ensued with Harris who, shot, was transported to the hospital where he was pronounced dead.

Orlando Harris, 19, graduated from high school last year: he had no criminal record and there is no suspicion of any possible motive for the shooting, at least according to information available to the police at the time. The young man allegedly had psychiatric problems. Harris was killed by the police after a two-minute exchange of gunshots. The victims were identified as a 61-year-old woman, teacher Jean Kirk Kuczka, mother of five, former youth hockey star, remembered today by all for her kindness, and 16-year-old student Alex Bell . 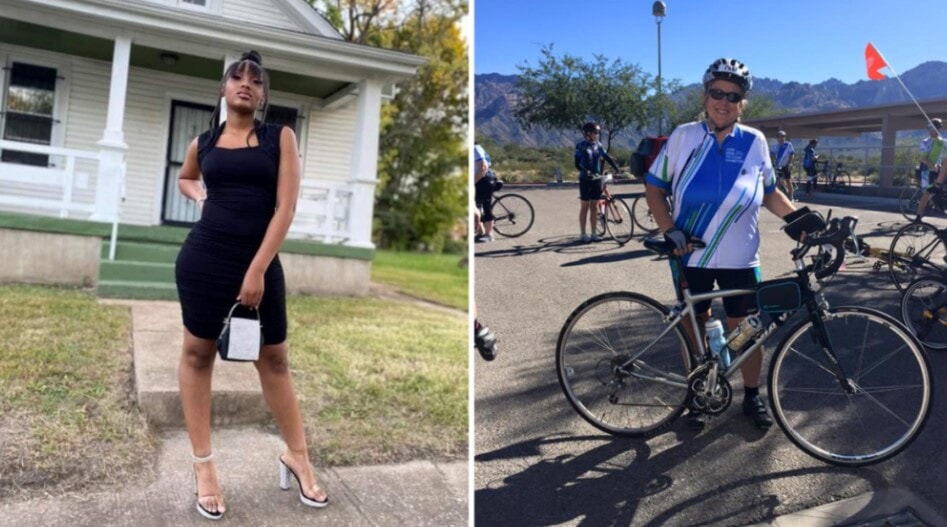 Seven other people were injured and taken to health centers. Four students suffered gunshot wounds or bruises, two suffered bruises and one had a broken ankle.

The alarm went off at around 9:10 am local time at Central Visual and Performing Arts High School. When the police arrived at the scene, the students who were fleeing the facility and reported that a person was shooting inside. A terrified girl said she came face to face with Harris before her gun jammed and she was able to run out. The attacker and the police exchanged gunshots. Harris was injured and transported to the hospital, where he later died.

It is unclear how Harris managed to enter the building, which has security guards, locked doors, and metal detectors.

Easy weapons in the US

Harris had a gun and nearly a dozen rounds of ammunition. Monday’s school shooting was the 40th this year in the US with deaths or injuries, according to a tally from Education Week, the highest number since the agency began monitoring the shootings in 2018.

In recent years, school shootings have increased in the United States, with incidents such as the Sandy Hook elementary school shooting in 2012, which killed 26 people, and the Robb Elementary shooting in Uvalde, which killed 19 and two children. teachers. During the daily press briefing, White House spokeswoman Karine Jean-Pierre sent a message to the United States Senate (with a majority of Democrats, who do not have enough seats to pass gun control initiatives) to veto assault rifles. “Every day the Senate fails to post an assault weapons ban on the President’s desk (for signature) or waits to take other common sense actions is a day late for our affected families and communities. from the violence of weapons, “said Jean-Pierre.

Videogames entered his life in the late '80s, at the time of the first meeting with Super Mario Bros, and even today they make it a permanent part, after almost 30 years. Pros and defects: he manages to finish Super Mario Bros in less than 5 minutes but he has never finished Final Fight with a credit ... he's still trying.
Previous MotoGP Valentino Rossi will be in Valencia to cheer for Bagnaia
Next the Wimbledon triangle served