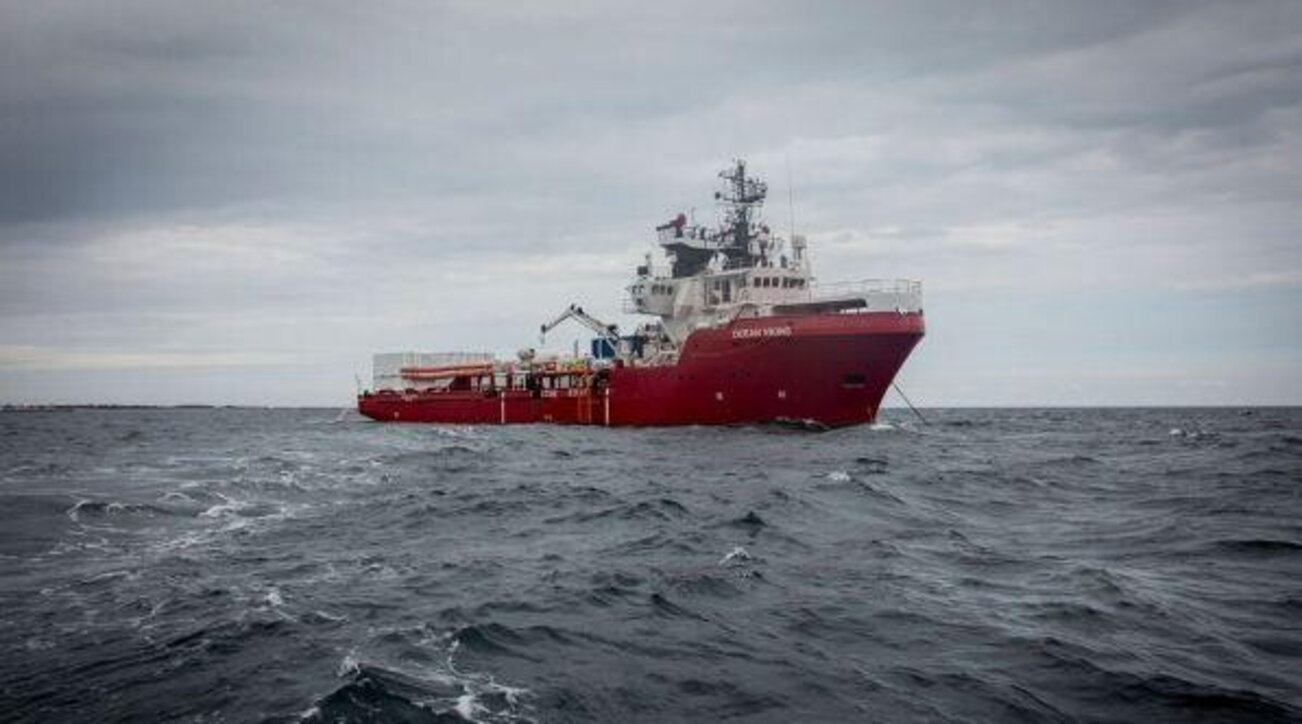 “Two NGO ships not in line with standards”

The conduct, on the basis of Article 19 of the United Nations International Convention on the Law of the Sea, will be assessed for the purpose of the adoption by the owner of the Interior Ministry, as a National Public Security Authority, of prohibition of entry into territorial waters. According to the Interior Ministry, the rescue operations of the two ships were carried out “in full autonomy and in a systematic way without receiving information from the State Authority responsible for that SAR area, Libya and Malta, which was informed only after the operations had taken place”. And even Italy was informed “only after transactions have been carried out”. 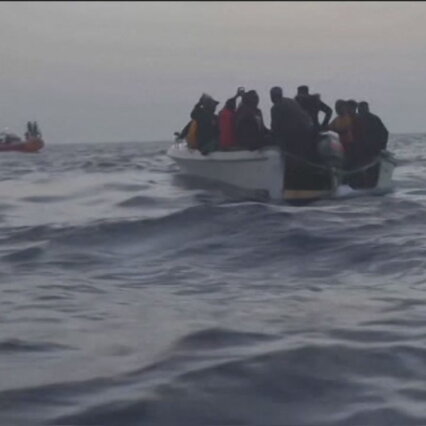 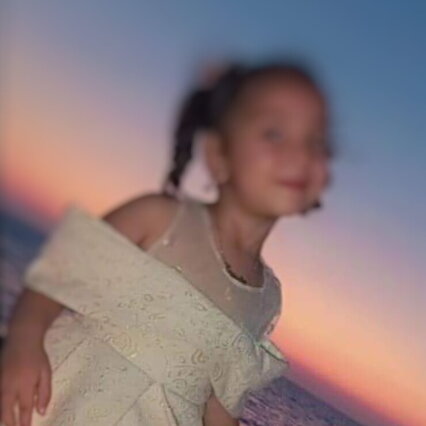 Why are NGO ships at risk of being stopped? – The passage of NGO ships in Italian territorial waters could be considered “prejudicial to the peace, good order and security of the coastal state”. This is what is read in Article 19 of the United Nations International Convention on the Law of the Sea, cited in the directive of Minister Piantedosi. According to the Convention, “the ships of all states, coastal or non-shoreline, enjoy the right of harmless passage through the territorial sea”. And the passage is harmless “as long as it does not prejudice the peace, good order and security of the coastal state”. These latter conditions occur if the vessel in question is engaged in certain activities, including: “The loading or unloading of materials, currency or persons in violation of the customs, tax, health or immigration laws and regulations in force in the coastal State “. The directive mirrors the similar one issued by the then Minister of the Interior, Matteo Salvini, in March 2019.

Sos Humanity: “We follow the law of the sea” – At the moment “we have not received any direct communication from the Italian authorities. As a search and rescue organization we follow the international law of the sea, saving people in distress”. It is the replica of Sos Humanity, the German NGO that manages Humanity One, currently in waters east of Malta with 180 rescued people on board.

Salvini: “Good Piantedosi intervention on NGOs” – “Well the intervention of Piantedosi about two NGOs: as promised, this government intends to enforce rules and borders”. Thus the Deputy Prime Minister and Minister of Sustainable Infrastructures and Mobility, Matteo Salvini.

Videogames entered his life in the late '80s, at the time of the first meeting with Super Mario Bros, and even today they make it a permanent part, after almost 30 years. Pros and defects: he manages to finish Super Mario Bros in less than 5 minutes but he has never finished Final Fight with a credit ... he's still trying.
Previous Naples, Spalletti: ‘Anguissa returns. Turnover? With the Rangers 3-4 changes. On the words of Mourinho … ‘| First page
Next Heather Parisi and the experience of pregnancy at 50