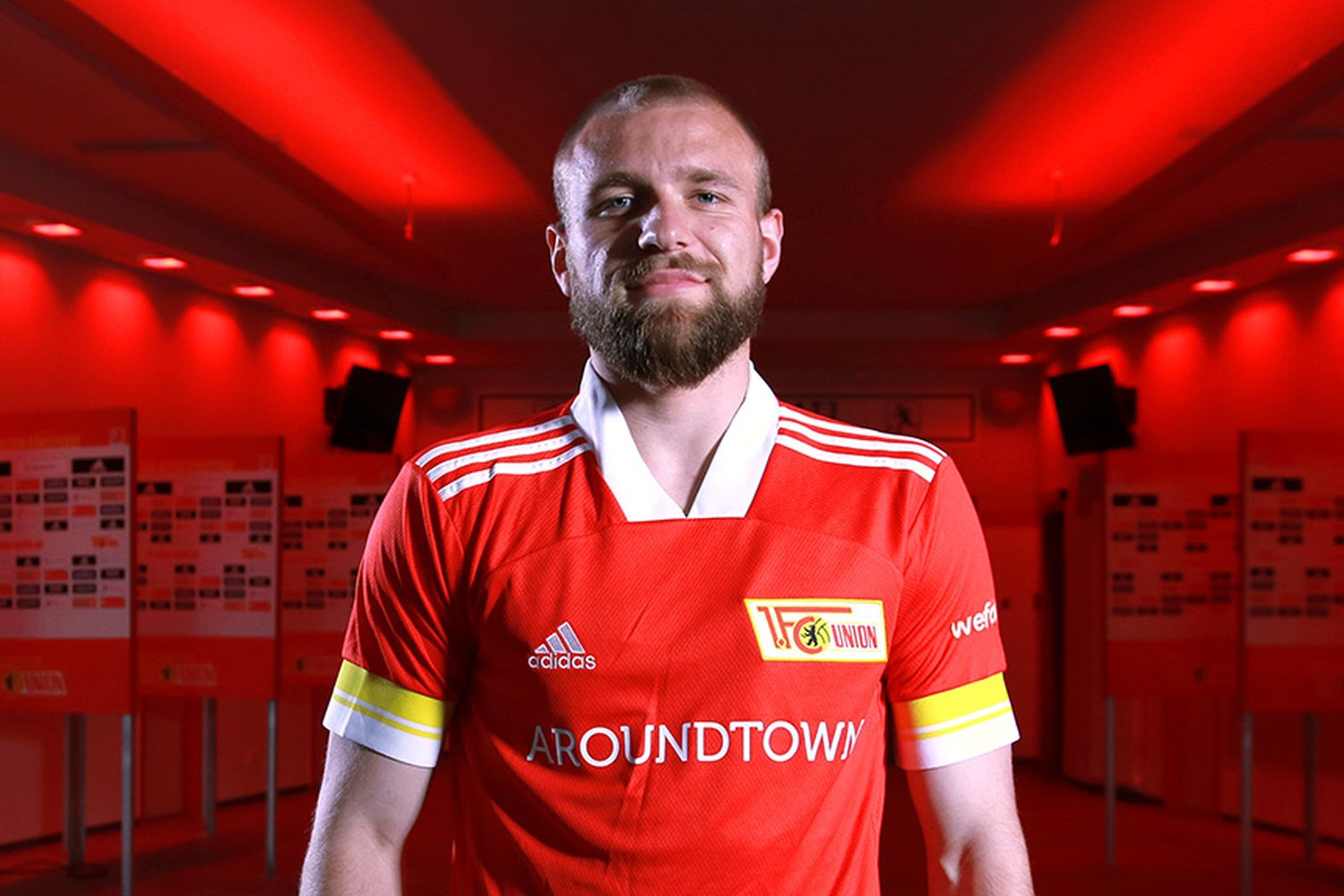 Tymoteusz Puchacz: I had imagined it differently. I have completely different ambitions

Tymoteusz Puchacz moved from Lech Poznań to Union Berlin with the prospect of regular performances. Meanwhile, he still has not made his debut in the Bundesliga. After the match with Hertha (2: 0), the Pole gave an interview to the Viaplay platform and talked about his current situation in the club.

The left-back is not one of Urs Fischer’s favorites so far. The coach puts on him only in the European Conference League, which the ten-time representative of the white and red team does not understand at all.

The 22-year-old was not even on the bench against Hertha, but he is now hoping to be able to play for the German team again in the middle of the week.

– At the moment I am playing all the matches in the Conference League. There is nothing I can do but practice hard and in the games I play, I try to show that I deserve to start playing. And I hope it will be as soon as possible – he began in an interview with Mateusz Borek, a Viaplay journalist.

– Coach? We talk a lot. (…) I am constantly informed that I should be calm, train and not look at the situation so far. I am patient and I am doing it – he said.

– It is a very difficult situation, because I imagined it differently. I have completely different ambitions, it is also very difficult for me, but I have to deal with it and I can handle it. This is not the first time when I don’t play and, according to someone, it doesn’t fit, and it always somehow works to my advantage. I will do everything and now it will also benefit me – he concluded.

On Thursday, the team will face Maccabi Haifa in European competitions.

Krzysztof Piątek responded to the criticism of coach Hertha. “We sat down and talked in private”

David Martin is the lead editor for Spark Chronicles. David has been working as a freelance journalist.
Previous China is the largest non-EU recipient of Polish dairy products
Next The crisis on the Polish-Belarusian border. Prime Minister Mateusz Morawiecki comments on the Twitter entry