Tymoteusz Puchacz’s adventure with Union Berlin is not going as the former Lech Poznań footballer imagined it. The Pole still has not made his debut in the Bundesliga. It is possible that it will be available on loan in winter.

Last summer, the team from the German capital paid 2.5 million euros for a defender. Although five months have passed since the transfer, Puchacz has not had a minute in the Bundesliga.

Urs Fischer has reservations about the Polish representative, who draws attention to the tactical shortcomings of the 22-year-old. The footballer watches the next Union matches mainly from the stands.

The Conference League is an exception, where Puchacz gets a chance to present his skills. Including the qualifying rounds, he played seven matches in these competitions. He made two assists.

It is possible that in winter the Pole will go on loan to another team, in which he could count on a regular game. The media showed a possible direction.

The Turkish portal “Fanatik” claims that Trabzonspor is interested in the 22-year-old. Puchacz would join this team for the next six months.

The team from Trabzon is now the undisputed leader of the Turkish league. Out of fourteen matches so far, the team has won eleven. He has not suffered a single defeat.

David Martin is the lead editor for Spark Chronicles. David has been working as a freelance journalist.
Previous Inflation in Turkey hits a record. This is how the fight against the rapid rise in prices looks like
Next They spent the night at Ikea. A snowstorm trapped customers in the store 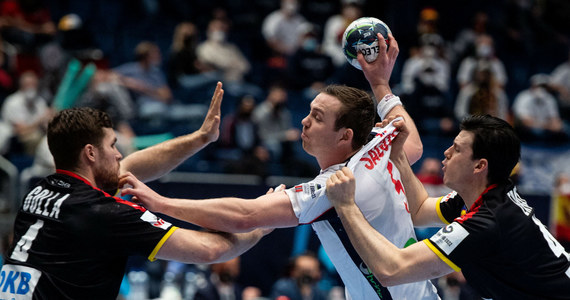 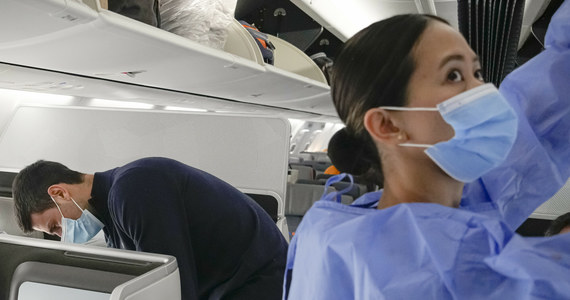 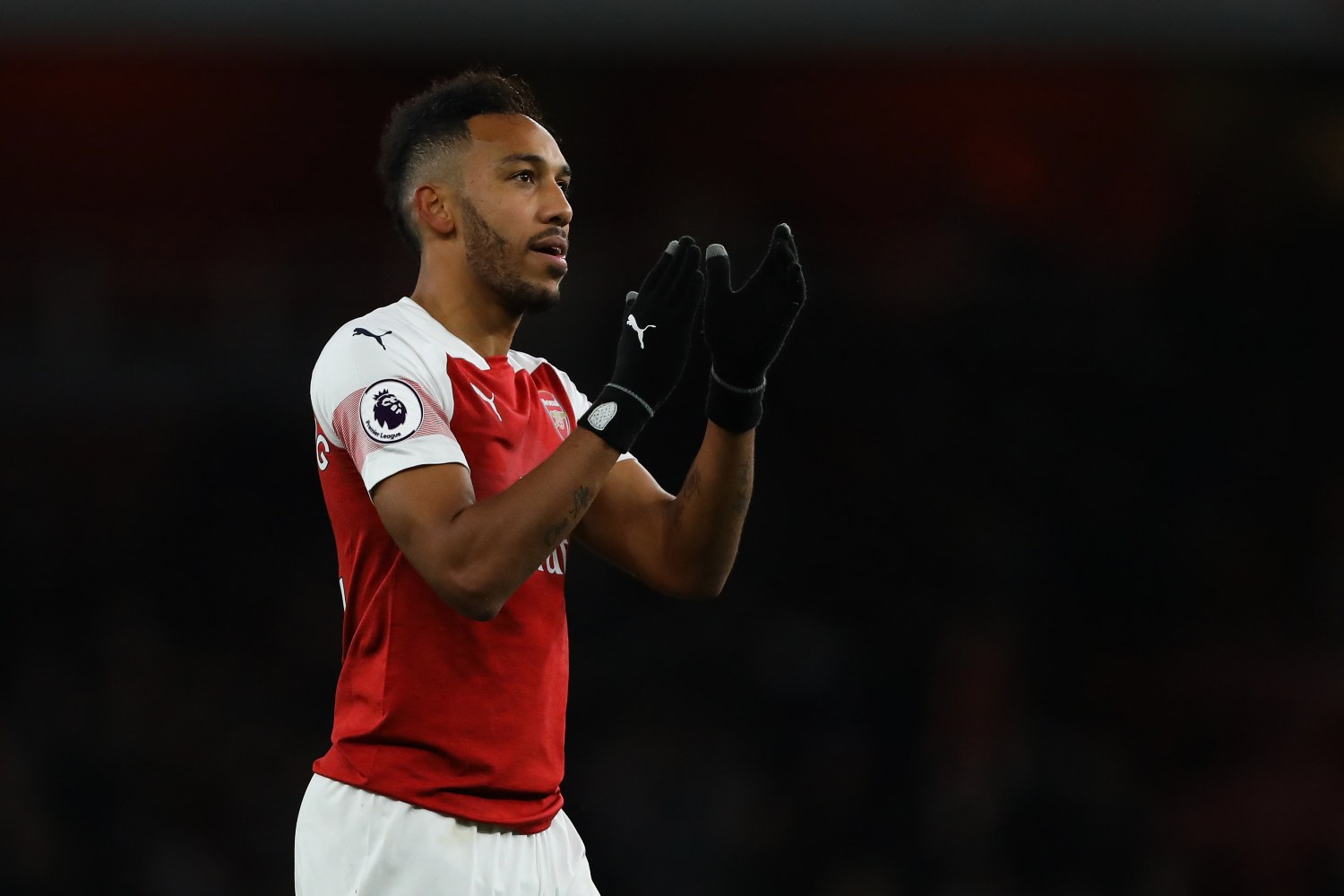