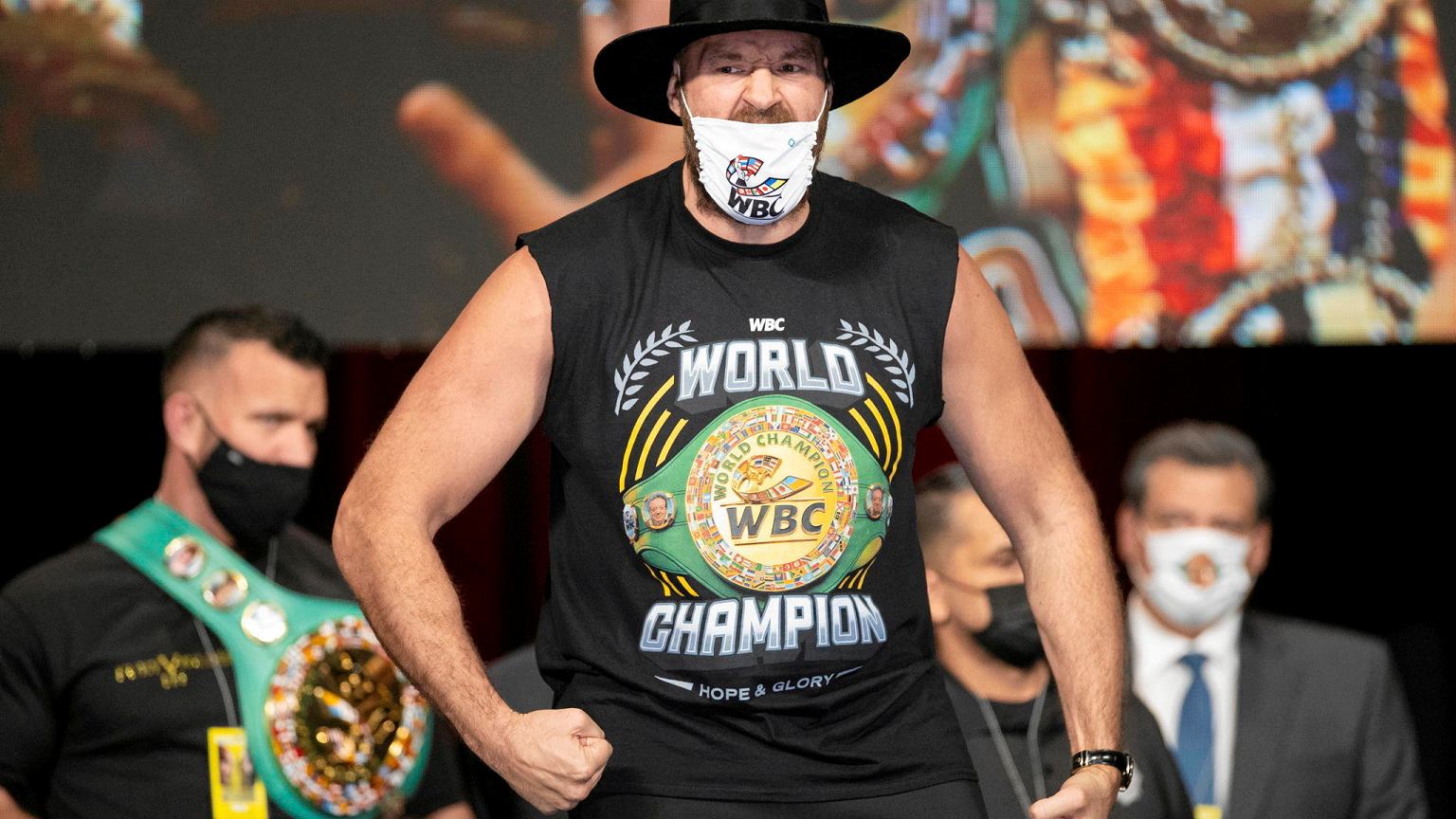 Tyson Fury still does not let himself be forgotten. Less than two months have passed since the third match with Deontay Wilder, in which the Briton defended his WBC championship belt in heavyweight, and it is still very loud. In recent weeks this is mainly due to the duel between his brother Tommy and the well-known YouTuber Jake Paul.

Fury shocked the world once again. “I mean absolutely serious”

Tyson Fury supports his brother all the time and is committed to promoting his fight. Various surprising recordings of the joint training of both boxers, on which the world champion often spends all sorts of insults to Paul, regularly appear on social media.

A mysterious recording with the participation of Artur Szpilka. This could be a sensation

On Wednesday, Tyson Fury also appeared at the press conference ahead of his brother’s fight, which however took place remotely. The British, together with his father and brother, performed in a specially created studio in their home, and Jake Paul in … a swimming pool in his magnificent mansion. – You can’t take boxing too seriously. When this is done, failures come. I never took boxing too seriously and never failed … Anyone who thinks Jake Paul will beat my brother Tommy is ridiculous. We train very hard, work hard and play hard. We do totally fucked up stuff outside of the cameras, ‘said Fury.

It wasn’t the fight itself that caused the most confusion. Fury’s statement about his next opponent was a huge surprise. The fighter emphasized that he was only interested in a duel with Anthony Joshua or Oleksander Usyk, and if not with them, he would like to face … a woman.

The most expensive fight in European MMA! A bold announcement by the head of KSW

– I’m not interested in fighting Joe Joyce, who wants to cross gloves with me. I want to fight in an intergender duel, Savannah Marshall would be the perfect rival for me. I can fight her with big gloves, she could be with small gloves. I appreciate her very much and I am seriously interested in this confrontation. I am absolutely serious. If the fights with Anthony Joshua and Alexander Usyk don’t work out, I’m open to play against Marshall. I’ve always said I’m only interested in Joshua and Usyk, ‘the Briton surprised. The boxer he mentioned is a world heavyweight champion trained by Tyson’s uncle – Peter Fury.

David Martin is the lead editor for Spark Chronicles. David has been working as a freelance journalist.
Previous Another app wants to like TikTok. Spotify is changing
Next Australia. Troubles of a small company mistakenly identified by the Taliban as a partner in drug production