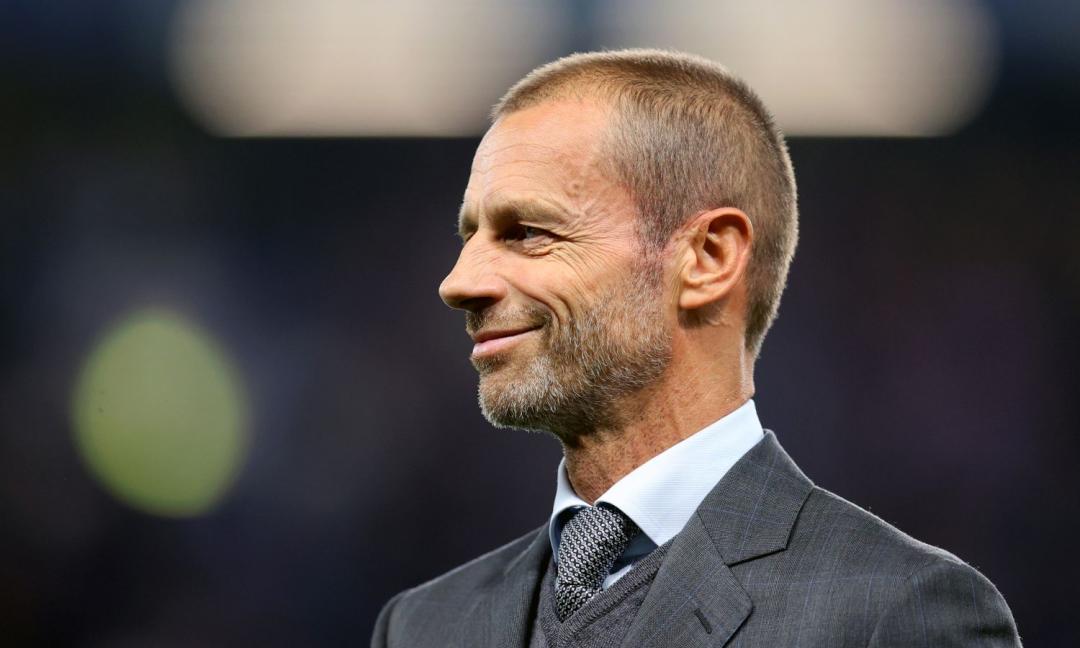 Another “slap” to the Superalloy – and therefore indirectly also to the Juventus – by the UEFAwhich renewed the cooperation agreement with European Commission. The agreement, signed for the first time in 2014, was signed today by President Aleksander Ceferin and from the “number two” of the latter reality, Margaritis Schinas.

THE OFFICIAL NOTE – “The Commission recognizes the enormous scope and potential of UEFA events as moments of unity that promote the European way of life and celebrate its cultural diversity. Joint efforts in this regard will be intensified in all UEFA events and competitions; in particular the men’s and women’s Champions League and the European Championships, with a strategic focus on men’s EURO 2024 in Germany and women’s EURO 2025 “. And again: “At the heart of the agreement is the joint commitment to promote solidarity in sport at various levels, in particular between professional and grassroots football, the continuous development of women’s football, fairness, integrity, financial sustainability, competitive balance, gender equality and good governance. The Commission reaffirms UEFA’s fundamental responsibility as the governing body of European football and agrees on the importance of involving fans and other stakeholders in discussions, including through the Convention on the future of European football led by UEFA “.

THE WORDS OF CEFERIN – “These past few years have been an intense period of collaboration between UEFA and EU partners in addressing generational challenges to the European lifestyle and sporting model. As this agreement highlights, our partnership – built on decades of trust and open relationships – it is stronger than ever and we have a roadmap (which looks to 2025, ed.) to grow together for the benefit of all “.

AGAINST SUPERLAW – The contrast with the European Super League, launched for the first time in April 2021 and wrecked within a few hours, is quite evident, except to resist in the programs of the managers of Juventus, Real Madrid And Barcelona. The project, however, now finds itself having to pass from Court of Justice of the European Union, with particular reference to UEFA’s potential monopoly role in continental football competitions. A battle which, as he points out Football and Finance“also involves the European Commission and which raises more than a few questions in terms of potential conflict of interest. The same body not more than a year ago had openly supported a report by the European Parliament in which it called for the EU to form the European sports culture in accordance with the values ​​of solidarity, sustainability, inclusiveness, competition and equity “.

David Martin is the lead editor for Spark Chronicles. David has been working as a freelance journalist.
Previous what are the tax codes to use the tax credit
Next Two Russian citizens land in Alaska (from Russia) to escape the mobilization of Putin- Corriere.it