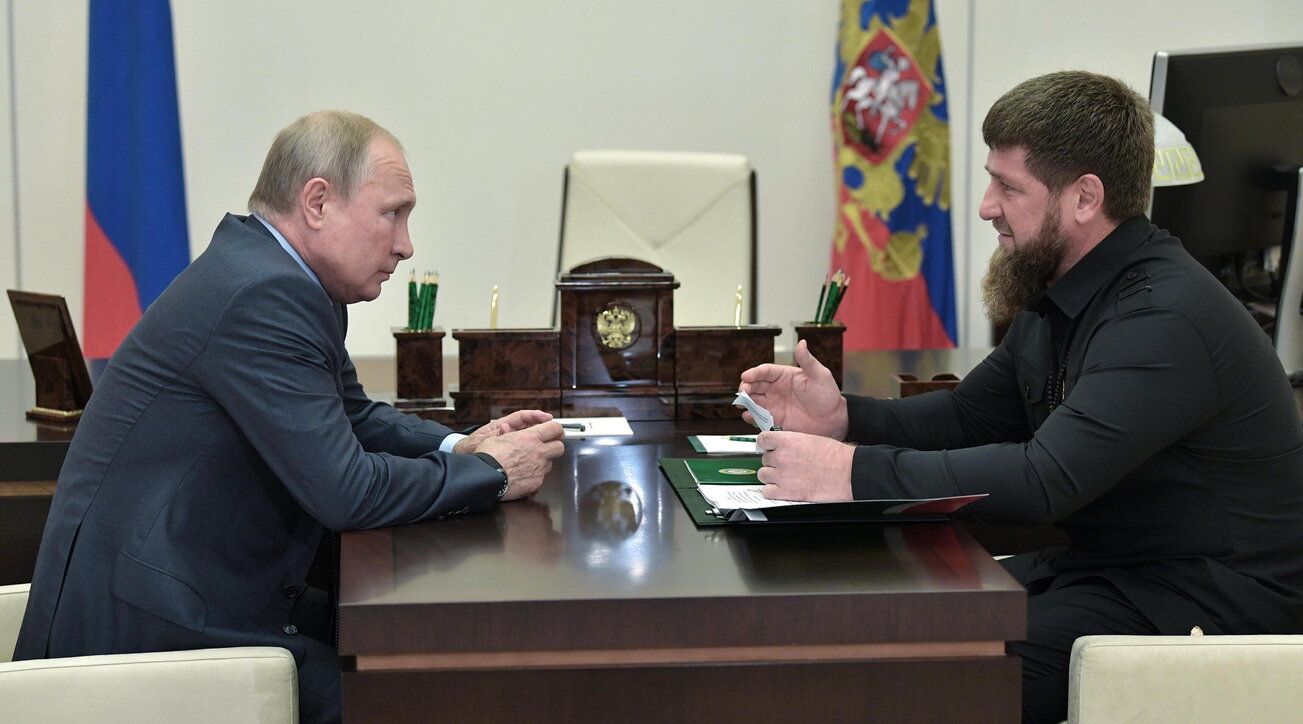 The attack on the Russian General Staff –

“I have always said: there is nothing better than the truth expressed, even if bitter, offensive. This is the only way to go forward. Therefore, I cannot remain silent about what happened in Krasny Liman”, writes Kadyrov. “It is not a pity that” General Alexander Lapin, commander of the Central Military District and responsible for the defense of Lyman, “is mediocre. It is the fact that he is covered at the top by the top of the General Staff. If I could, I would downgrade Lapin to soldier simple, I would deprive him of his awards and, with a machine gun in hand, I would send him to the front line to wash the shame with blood “, continues the Chechen leader.

“The nepotism of the army will not lead to anything good. In the army – continues Kadyrov – it is necessary to appoint people of strong character, courageous, principled, who care about their fighters, who tear their teeth for their soldiers. , who know that a subordinate cannot be left without help and support. There is no place for nepotism in the military, especially in difficult times, “he concludes. 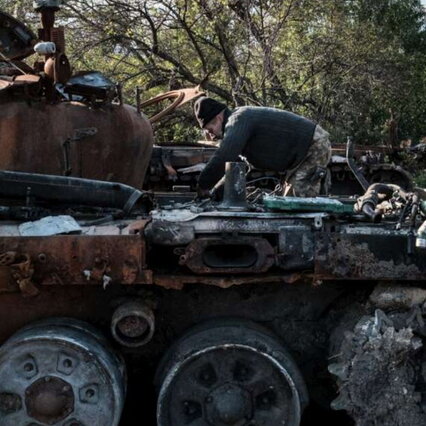 The specter of a nuclear escalation of the Russian invasion after the “sham” annexation of four Ukrainian regions agitates the United States. Joe Biden and the Pentagon, along with NATO and European allies, are taking Vladimir Putin’s threat seriously and are weighing possible responses to a scenario that seemed buried with the end of the Cold War.

Braking on Ukraine’s entry into NATO –

In the meantime, the US is holding back on Kiev’s request for accelerated NATO membership so as not to aggravate the picture: Secretary of State Antony Blinken and National Security Advisor Jake Sullivan confirm the Alliance’s “open doors” policy but for now, they stress, “the best way to support Ukraine is practical support on the ground”.

There are currently no dangers –

“After all the chatter and threats from Putin, there is a risk that he will consider the use of nuclear weapons, but at the moment we see no indications of the imminent use of nuclear weapons,” he explained again. Sullivan also recalled that the United States “privately were clear” with Moscow on what the “consequences” and “resolute action” of the US would be but, he specified, “we will not telegraph them publicly”.

Military ready for anything –

And he warned that “the US military in Europe is ready for any eventuality”, after their numbers soared to over 100,000 following the Russian invasion: a number not seen since 2005, when he was in the “war on terrorism”, unleashed after 11 September. Washington therefore maintains a strategic ambiguity. But many experts believe that the first response to a Russian nuclear strike, likely a tactical bomb, would be a conventional one, with an attack on the base and the military unit responsible for launching and / or destroying the Black Sea fleet.

Videogames entered his life in the late '80s, at the time of the first meeting with Super Mario Bros, and even today they make it a permanent part, after almost 30 years. Pros and defects: he manages to finish Super Mario Bros in less than 5 minutes but he has never finished Final Fight with a credit ... he's still trying.
Previous Reactions Giorgia Meloni: Damiano dei Måneskin, Marras, Saviano and the others
Next The Whale / Major festivals / Previews / Dramatic Reviews Venice Film Festival / Persinsala.it