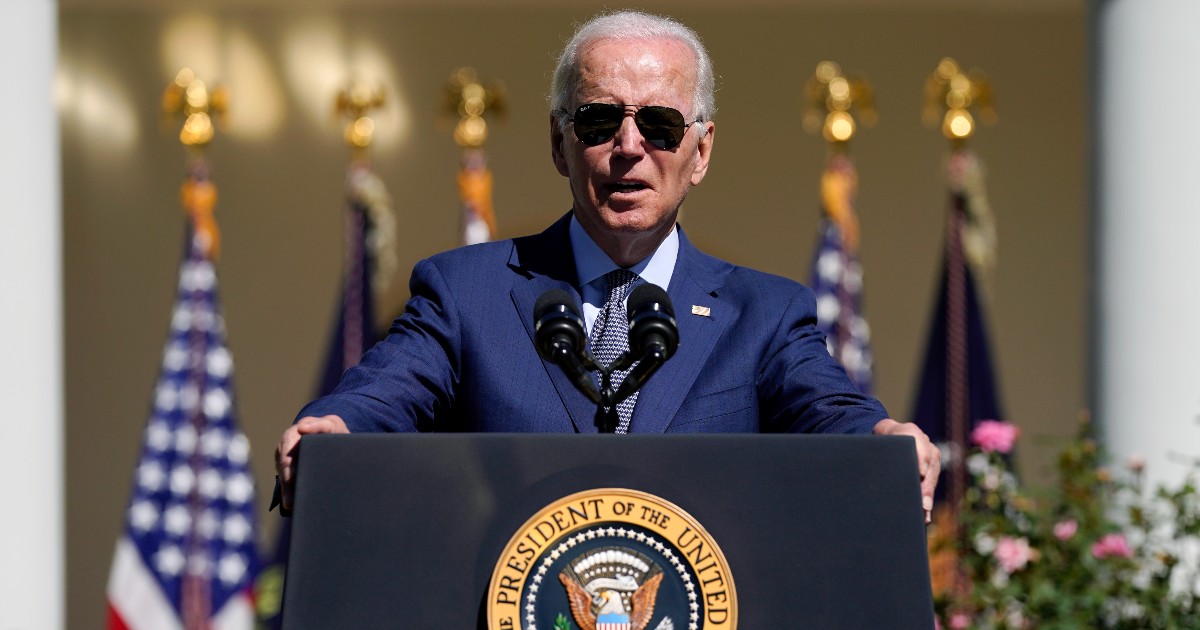 Ukraine, now even among the US democrats there are those who are asking for the diplomatic path. Letter from 30 deputies: “You are looking for a dialogue with Russia”

The strategy of the hard punch and the unconditional support in Kiev it starts to creak even across the Atlantic. If a week ago he was the leader of the Republicans in the House, Kevin McCarthyto say that, in case of victory of the Grand Old Party at the midterm, “There will be no more blank checks for Kiev”, now to ask President Biden to push through the diplomatic path and abandon the line of firmness are also about thirty members of the American Congress on the Democratic side. The Washington Post has in fact come into possession of a letter, published, in which the 30 Dem deputies invite the administration to radically change the strategy on the war in Ukraine and carry on direct negotiations with the Russia, given that Moscow has repeatedly reiterated its willingness to discuss peace with the other superpower involved in the clash. It is the first time that prominent members of his own party have asked Biden to change their approach to the conflict, an issue that, until a few weeks ago, did not even seem to be questionable.

The letter, with the deputy as the first signatory Pramila Jayapalnow risks increasing the pressure on White Houseconvinced to carry on the strategy of firmness, a few days from now midterm vote in which the democratic team is likely to suffer defeat. It is not enough, argue the 30 Democrats, to provide economic and military aid to the army of Volodymyr Zelensky if a “proactive diplomatic pushredoubling efforts to find a realistic framework for a cease-fire“. An invitation that contrasts with the position taken to date by Biden himself, who has repeatedly reiterated the need to arrive at a peace only under the conditions established by Kiev and not from external actors. An approach which, however, does not conceive of any exit strategy peaceful, given that Zelensky himself recently signed a presidential decree with which by law he prohibited any kind of dialogue and bargaining with Vladimir Putin.

“The longer the war in Ukraine goes on, the greater the risk of an escalation with widespread and devastating effectsJayapal said in a statement to The Post. “We shouldn’t be under any illusions about the challenge ahead, but my colleagues and I are urging the administration to engage in a diplomatic push. The alternative to diplomacy is war of long duration, with its certainties and catastrophic and unknowable risks ”.

A less rigid position, that of the Dems, compared to the more extremist fringe of the Republican Party. In Biden’s formation, support for Kiev is not questioned, only an equally important effort is called for to stimulate the peace process. Quite different from who he puts it, he begins to reconsider the idea of ​​providing aid to the Ukrainian government due to its cost andprice increase that this situation is also causing in the States. “If there is a way to end the war while preserving a free and independent Ukraine, it is America’s responsibility to pursue every diplomatic path to support such a solution that is acceptable to the Ukrainian people,” congressmen continue, including which stand out the names of Jamie Raskin, Alexandria Ocasio-Cortez, Cori Bush, Ro Khanna And Ilhan Omar. Too early, however, to speak of a real split, both for the tones used and for the size of the phenomenon, given that the majority of the party remains aligned with Joe Biden. But with the vote imminent, the pressure on the president could mount fast.

Videogames entered his life in the late '80s, at the time of the first meeting with Super Mario Bros, and even today they make it a permanent part, after almost 30 years. Pros and defects: he manages to finish Super Mario Bros in less than 5 minutes but he has never finished Final Fight with a credit ... he's still trying.
Previous The calm after the European storm for Virtus Bologna
Next The English: the first images of the western TV series with Emily Blunt | TV