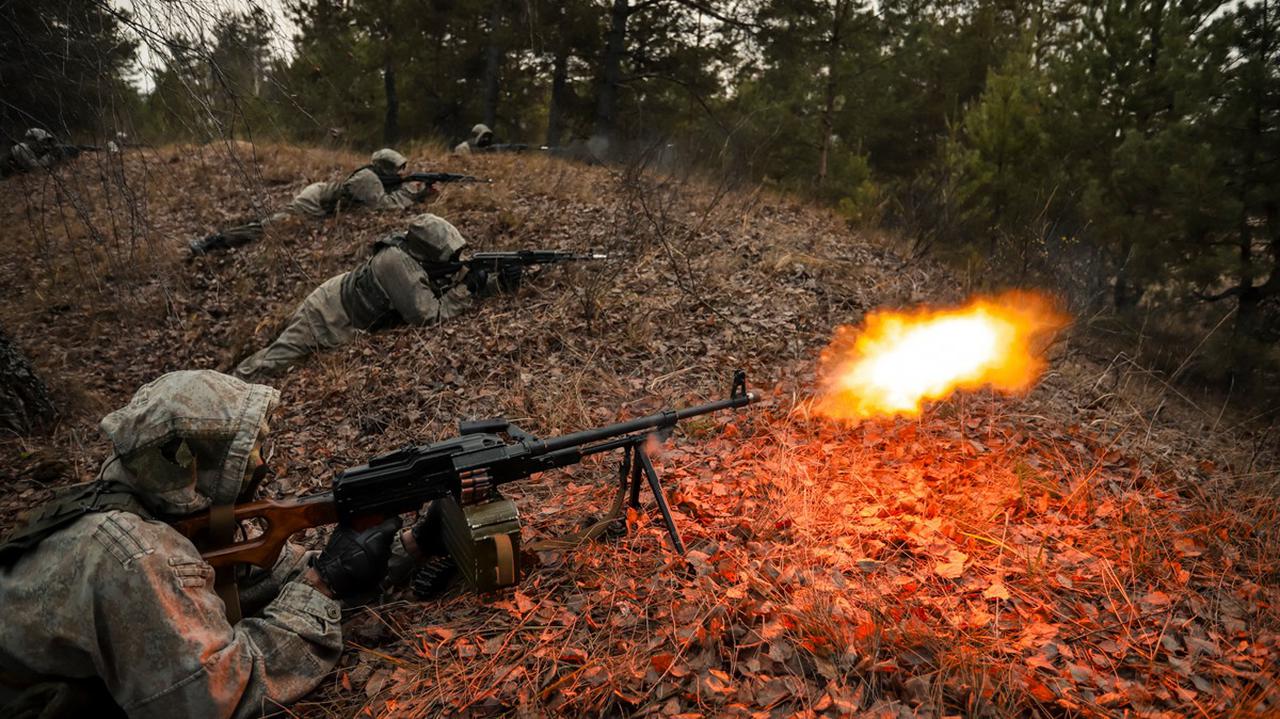 Ukraine’s tense relations with Russia. The Kiev intelligence reports an increase in the “combat readiness of the Russian occupation forces” in the Donbas

Ukrainian intelligence informed about the increased combat readiness of the Russian-controlled separatist formations in the Donbas. He also reported that Kiev’s opponents in the occupied territories were conducting large-scale maneuvers with the participation of reservists.

“The command of the Armed Forces of the Russian Federation increases the combat readiness of the Russian occupation forces in the temporarily occupied territory of the Donetsk and Luhansk oblasts,” the main intelligence board of the Ministry of Defense of Ukraine said in a press release on Tuesday. The services in Kiev said that large command and staff exercises with the participation of the reserve, units of the force structures and the administration began in the area on Monday. According to Ukrainian intelligence, the exercises are controlled by Russia.

“At the same time, there has been an activation of the Russian propaganda media in order to prepare more false materials, discrediting the Ukrainian forces,” it was announced in the press release.

Increasing the “intensity of disinformation”

On Monday, Ukraine’s foreign minister, Dmytro Kuleba, said that “Russia has increased the intensity of disinformation, including by unjustifiably accusing Ukraine of allegedly preparing for a military attack in the Donbas.” He assured that Ukraine is not planning an offensive military operation in the east of the country.

Earlier that day, Kremlin spokesman Dmitry Peskov said that it was Ukraine that had “aggressive ideas” with regard to Donbas. On Tuesday, Peskov announced that, according to Russia, Ukraine was preparing to resolve the problem of separatist so-called people’s republics in the Donbass.

According to the head of the main intelligence board of the Ukrainian defense ministry, Kyryl Budanov, Russia has gathered over 92,000 soldiers at the Ukrainian borders and is preparing to attack in late January or early February next year from several directions. According to him, such an attack would most likely include air raids, artillery and armored attacks as well as airborne attacks in the east, sea landings in Odessa and Mariupol, and a smaller incursion through Belarus.

In a statement on Monday, the Russian Foreign Intelligence Service compared the current situation in the case of Ukraine to the war between Russia and Georgia in 2008. “The provocative policy of the United States and the European Union, which consciously strengthens Kiev’s sense of permissiveness and impunity, is extremely worrying. We saw a similar situation in Georgia on the eve of the events of 2008. Then (President of Georgia in 2004-2013) Mikheil Saakashvili broke off the chain ‘and tried to destroy the Russian peacekeeping forces and the civilian population of South Ossetia. It cost him dearly, “it said.

US officials, quoted by the Reuters agency, replied that it was still unclear whether Russian President Vladimir Putin had decided what action to take. “None of the US officials said that they expected an inevitable attack (on Ukraine – ed.), But in their opinion the Russian movements indicate the severity of the crisis,” Reuters reported. The agency’s interlocutors emphasized that Washington hopes to avoid a conflict by building an international consensus on the threat, increasing the possibility of possible sanctions if Moscow decides to act.

After the victory of the pro-Western revolution

The armed conflict in Donbas broke out after the victory of the pro-Western revolution in Kiev, which led to the overthrow of the then pro-Russian president of Ukraine, Viktor Yanukovych, at the beginning of 2014. In the spring of that year, the Russian-backed rebels proclaimed two self-proclaimed people’s republics in the Donbas.

The Office of the United Nations High Commissioner for Human Rights estimates that 13.2-13.4 thousand people died in connection with the conflict in Donbas. people. According to Kiev, about 14,000 people died as a result of the conflict. people.

Videogames entered his life in the late '80s, at the time of the first meeting with Super Mario Bros, and even today they make it a permanent part, after almost 30 years. Pros and defects: he manages to finish Super Mario Bros in less than 5 minutes but he has never finished Final Fight with a credit ... he's still trying.
Previous Jakub Kwiatkowski responds to Mateusz Borek. “No, that’s not true.” El World Cup
Next Microsoft Surface cheaper on Black Friday and Cyber ​​Monday 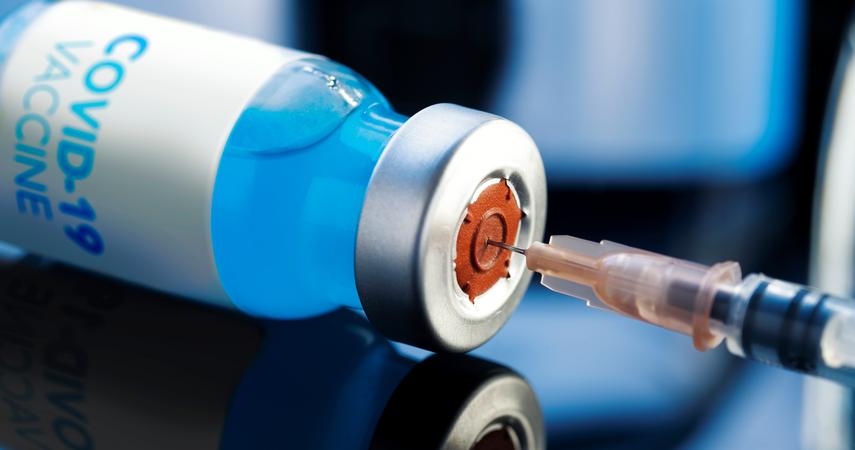