Unexpected shot of the Polish jumper! It would be a sensational return to the national team for the Olympics

False start, this is how one word can describe the first day of the World Cup in ski jumping in Zakopane. The wind torpedoed Friday’s competition, which means three problems for the organizers, coaches and players themselves.

Watch the video
Alarm in the camp of Polish jumpers. “If he drank, he would be in the loop”

Secondly, it de facto means that after just one training session, the coaches will have to choose the squad for the team competition. After Kubacki’s illness and Stoch’s injury, Poland suddenly lost half of its team, so for Doleżal two less jumps is an additional problem.

Thirdly, jumpers suffer from the cancellation of Friday’s jumps, who are fighting not only for participation in the team competition, but also for probably one, last place at the Olympic Games. Kamil Stoch, Dawid Kubacki, Piotr Żyła and Paweł Wąsek are almost sure of the appointments, but the fifth place remains an open matter. If any of the jumpers is great at jumping in Zakopane, he has a chance to unexpectedly find himself in the squad for the Olympics. Theoretically, Andrzej Stękała and Jakub Wolny are closest to the fifth place, but if they failed, others would join the queue.

“Kamil depressed it. Such a stupid event!” Stoch’s father about his son’s injury

Stefan Hula started the attack on the Olympics. However, it is far from “Beijing”

In one and incomplete Friday training session, an unexpectedly strong signal was sent by 35-year-old Stefan Hula, who signaled an improvement in form during the last camp in Planica. And he had some really good jumps there. A flash also appeared on Friday, because Hula jumped 131 meters. Hula finished seventh with 45 jumps. He was at most Poles. Higher than Jakub Wolny or Paweł Wąsek and Andrzej Stękała – direct competitors to go to the Olympics. It is still a long way to go to the Olympics, but Hula started well. And if he repeats it in the following days, Michal Doleżal may have a headache.

– First of all, you have to jump well and do your job. Although the weather was such that the jumps would have been pulled by force. After talking to the coach, I know that my jump could have been more “crammed” on the threshold, but the rebound went well “from the leg” so it did not slow me down in the air. I flew through the first phase of flight with a good shot. I had positive feelings – said Stefan Hula after Friday’s jump in Zakopane.

Kamil Stoch like Loitzl. A Pole once fell off the threshold of the ski jump. “Jump without skis”

Hula has a score to settle with the Olympics

Everyone remembers the story from four years ago and Stefan Hula, who had the best season in his career. Then our jumper was a step away from the individual IO medal. He was in the lead after the first round on the normal hill in Pyeongchang, but finally finished fifth. So the jumper has some scores to settle with the Olympics. But if it did, it would be a story for a Hollywood movie. The jumper, however, still thinks about it.

– The games are on the mind, it is every athlete’s dream to go to the games, but to be there, you have to present yourself well. My season wasn’t good, but it’s better now. Already at the training camp in Planica, I think that my jumps were at a good level, but this will be verified by the competition. It’s hard not to remember Pyonghang, as you remind me all the time. But it’s true, this competition on the normal hill will be with me for the rest of my life. Of course, we managed to win a medal in the team afterwards, but an individual medal is something completely different – said Stefan Hula on TVP.

David Martin is the lead editor for Spark Chronicles. David has been working as a freelance journalist.
Previous Petroleum. Fuel prices in January 2022 – forecasts of BM Reflex, e-petrol
Next The President of the EP is dead. “Dirty pig”. Terrible words from an MEP – o2 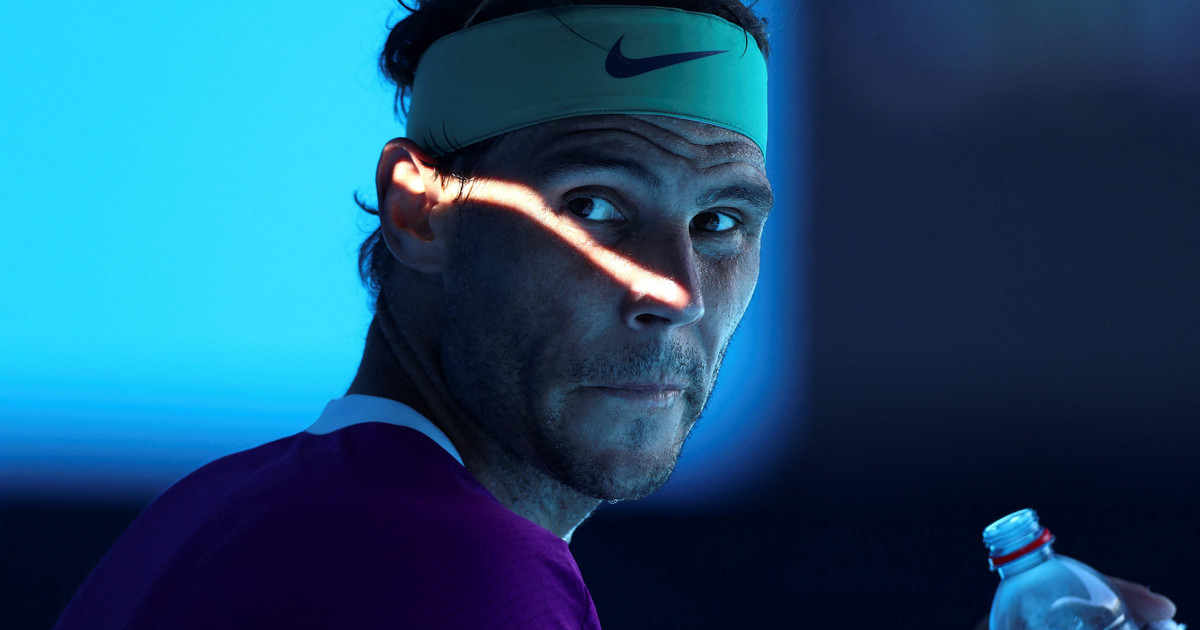