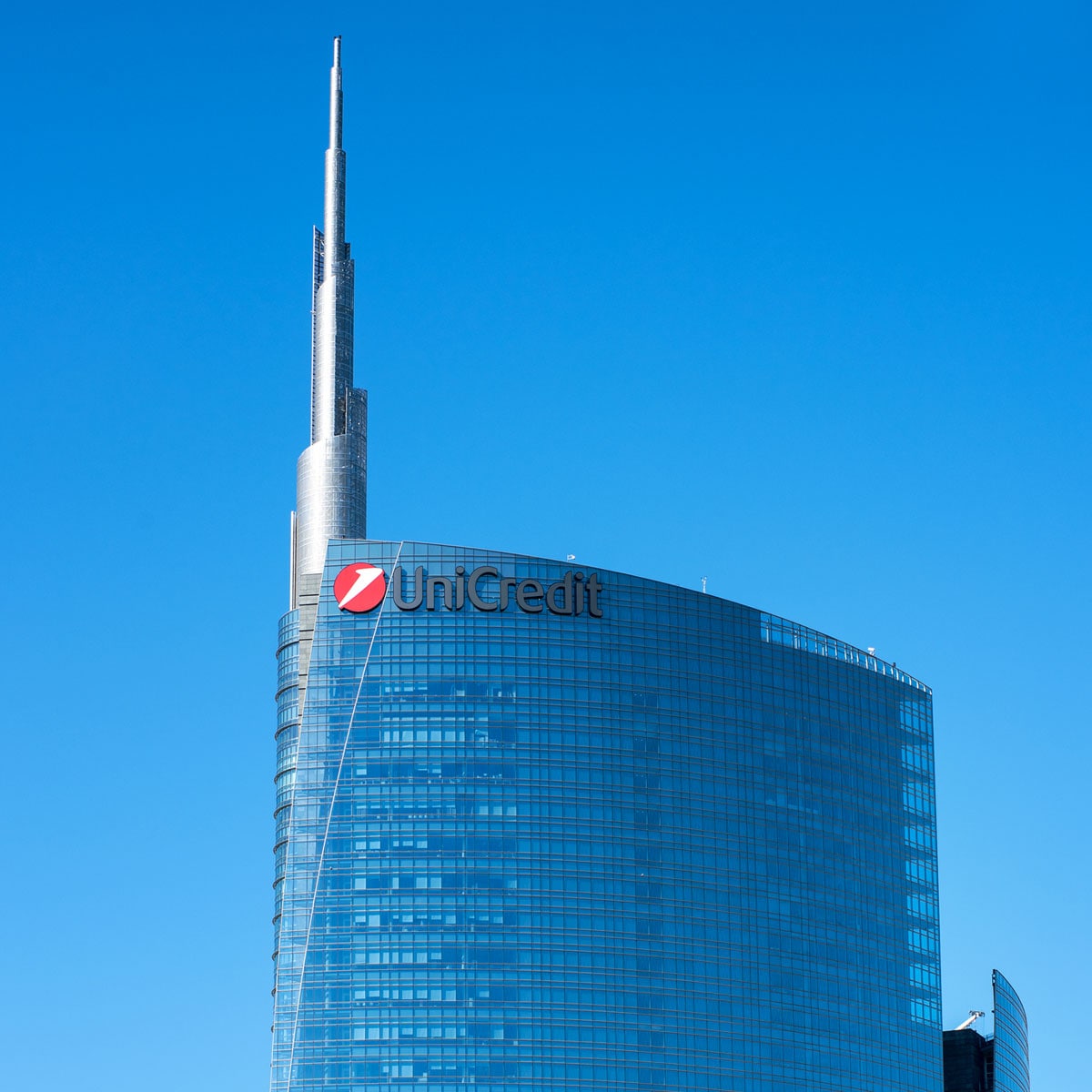 The institute led by Andrea Orcel recorded better revenues and net profit than the consensus. As a result, UniCredit management improved the estimates

UniCredit announced the financial results of the 3rd quarter 2022: the institute led by Andrea Orcel recorded revenue and net profit better than consensus of analysts.

Consequently, the management of UniCredit has improved financial estimates for the whole of 2022.

UniCredit, the numbers for the 3rd quarter of 2022

Excluding Russian assets UniCredit ended the quarter with revenues of € 4.47 billion and an underlying net profit of € 1.33 billion. In the same period, operating costs fell by 3.1% on an annual basis.

UniCredit, what were the analysts’ estimates for the third quarter of 2022

At the end of September 2022 the total financial assets of UniCredit amounted to 714.6 billion euros, down 0.9% compared to the previous quarter.

UniCredit capital ratios at the end of September 2022 (excluding Russia)

At the end of September 2022 the UniCredit’s CET1 accounting ratio had reached 15.41%, mainly due to the positive effect of 42 basis points from organic generation of capital (excluding Russia). On the same date the risk weighted assets had risen to 302.6 billion euros.

UniCredit reported that as of September 30, 2022, the book value of exposures represented by “debt securities” amounted to € 106.43 billion, of which over 80% concentrated on eight countries; Italy, with 36.78 billion, represented a 35% share of the overall total.

UniCredit management has improved the financial estimates for the whole of 2022, based on the quarterly results.

Excluding the activities in Russia, the top management of the institute foresees revenues of over 17.4 billion euros and a net profit of over 4.8 billion, with a cost / income ratio of approximately 51%. The CET1 ratio should be higher than 14.5%.

UniCredit top management reported that the quarterly results lay the foundations for a distribution for the year 2022 in line with or better than that on the 2021 financial statements, while maintaining a solid CET1 ratio.

The variety offered by video games never ceases to amaze him. He loves OutRun's drifting as well as the contemplative walks of Dear Esther. Immersing himself in other worlds is an incomparable feeling for him: he understood it by playing for the first time in Shenmue.
Previous Blonde, Ana de Armas tells the first time she turned into Marilyn Monroe: “I started crying”
Next “Juve eliminated and the federation’s video on Di Maria, what a timing …”