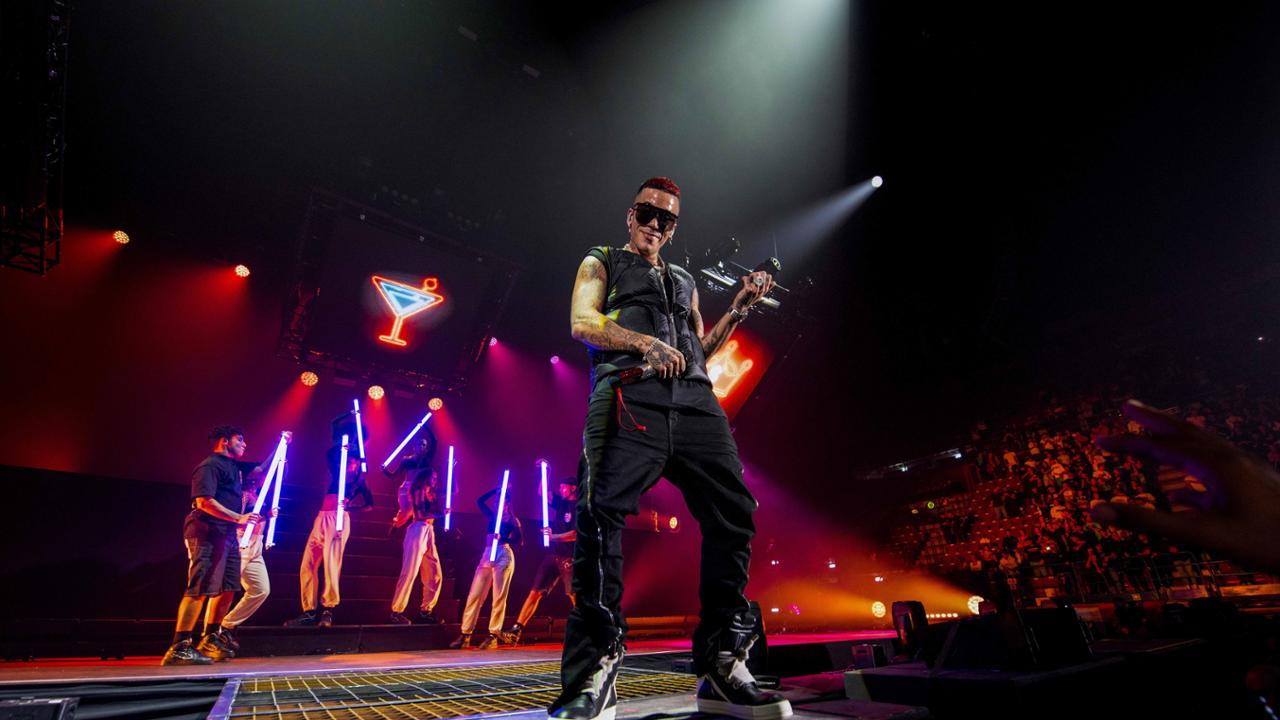 Eskere, bufu, cringe. If you don’t know its meaning, then you are a boomer. The Italian language changes quickly. And in recent years there is no doubt that many neologisms have reached the pages of dictionaries or the mouths of professors thanks to the trap. The slang used in certain songs has become commonplace, at least for the younger generation. In America, for a long time, universities have held courses on rap, on song lyrics and on the importance that some artists have had on society. Kendrick Lamar, for one. At Ryerson University in Toronto there is a course completely dedicated to Drake and The Weeknd. Overseas, in short, it is nothing new. In Italy, linguists, sociologists and men of letters have recently begun to deal with this evolution of language. A lesson on youth slang entitled, “Trap as a social and linguistic phenomenon”, was also held at the University of Turin. On the screen the slides up Unsurpassed by Rkomi, Heavenly Blue by Blanco and several texts by Sfera Ebbasta, have not gone unnoticed. Trapology studies, in short.

The analysis made by Professor Luca Bellone and others immediately attracted the attention of social networks thanks to the video posted by Lucia Posa. The clip on TikTok shows some excerpts from the lesson listing terms such as flexare, eskere, bannare, bombare, cringiare, droppare, friendzonare, killare, shippare. The paraphrase of Announcement Anna in the comments earns many little hearts, but also many smileys with laughter. Bellone explains that «ci peccavamo» is «an old juvenile attitude», while «bando» is a «very new juvenile attitude», also adding that the ban is «where sometimes people meet to smoke some substance, sometimes to package some substance» . But is it really necessary to explain this to a group of twenty-somethings?

«I – says Lucia Posa on TikTok – inserted the nicest parts: adults who do not belong to our generation work so hard to understand our languages ​​and the music we listen to. The result? A somewhat grotesque effect because they try to analyze everything in a rational way, with the tools at their disposal, namely textual analysis. But the lyrics sometimes don’t have a huge rational basis but are the result of lightness. I thoroughly enjoyed the conference.”

The comments under the video, however, are divided between those who found the lesson interesting and those who really didn’t. And the latter are the most popular. “No matter how hard they try, they’ll never understand,” writes one boy. The tenor of the comments ranges from «but they really don’t know what they’re talking about» to «it’s a course they do for boomer parents, to update them», up to the more ironic ones like «you’re at Christmas dinner with your uncle who he feels young and tries to impress you.’

The risk of trivializing by explaining the little lesson to kids who use and create those neologisms is very high. At one point in the video it is said that «in 2020 cursive is a trend in speaking and singing». I think thasup wouldn’t be at all happy to know that some professor thinks his vocal distortions are just ‘cursive’. Furthermore, Sfera’s texts are defined as «poor» and in fact those proposed there are. But there are songs from the first Sfera that are anything but lacking in depth. There are also pieces by many other rappers, such as Rancore, Mezzosangue, Claver Gold, Tedua that seem like poems. Boys’ slang is less superficial than it seems, it would be enough to focus on the right sentences. “Adolescence, my dear, I’ll sing to you ad nauseam. From blockade to the last graduation exam», sings Tedua. A rhyme that is worth a thousand times those without content. A rhyme that also tells an emotion, a moment, a generation. So, wouldn’t it be better to choose texts like this?

David Martin is the lead editor for Spark Chronicles. David has been working as a freelance journalist.
Previous his photo in the French magazine “Malvie”. – The Gazzetta di San Severo – News of Capitanata
Next Party like a Deejay to celebrate 40 years of Gedi radio