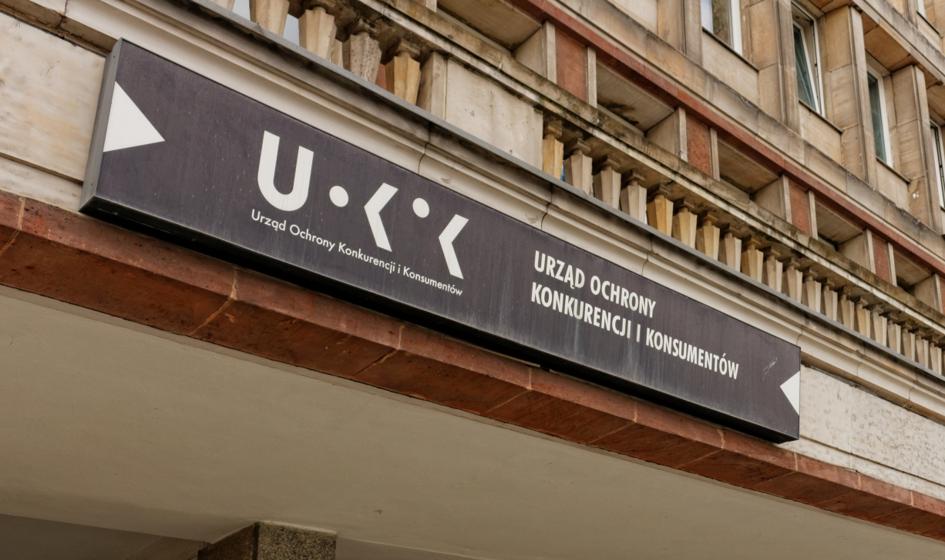 UOKiK: Banks are not entitled to demand remuneration for providing capital

Banks are not entitled to demand remuneration for providing capital to consumers if the court finds the contract invalid, due to the use of illegal contractual provisions by the bank – assessed the Office of Competition and Consumer Protection.

“In our opinion, banks are not entitled to demand remuneration for providing the consumer with capital if the court finds the contract invalid, due to the use of prohibited contractual provisions by the bank” – indicated the Office of Competition and Consumer Protection in response to a question from PAP regarding negotiations with franchise holders conducted by banks.

Otherwise, according to UOKiK “negative consequences of prohibited clauses, which the bank included in the contract, would affect only the consumer”. The Office noted that this position has been presented by the President of UOKiK since 2019.

Frankish lawsuits continue to grow at double-digit pace. Here are the top banks

At the end of Q3, banks listed on the Warsaw Stock Exchange reported that they were party to over 53,000. “Swiss franc” disputes. The quarterly rate of increase in the number of cases still exceeds 20%. The dynamics is almost the same as in the previous quarter.

“We have signals that the margins proposed by the negotiators of the Polish Financial Supervision Authority and PKO BP when mediating the conversion of franc loans are overstated,” Arkadiusz Szcześniak, president of the Stop Banking Association, Arkadiusz Szcześniak, told PAP, citing SBB’s own data and NBP data.

The Office confirmed that the correspondence sent by banks to consumers is currently being analyzed by the President of the Office of Competition and Consumer Protection. “Depending on the result of the analysis of the information received, the President of UOKiK will decide on possible further actions” – it was reported.

UOKiK pointed out that if the purpose of these requests to consumers goes beyond the procedural strategy and is aimed at exerting pressure to discourage consumers from pursuing claims in court, then the President of UOKiK may take further action. “In a situation where the bank does not propose favorable settlements, the court is the only possibility for consumers to seek redress” – concluded the Office of Competition and Consumer Protection.

The Franks continue to storm the courts. These banks have the highest value of the disputed contracts

As pointed out by the Stop Banking Law Association, in the event of converting loans in Swiss francs into zlotys, the Polish Financial Supervision Authority established historical margins for each month from the moment the loan was taken. “In our opinion, these margins are inflated: they do not agree with our observations or with the data on average margins in the sector published by the NBP. This is a big loss for consumers,” Szcześniak told PAP.

He indicated that margins may be overstated by as much as 1.5 percent, and the margin change in a given month from 1.5 percent. at 3 percent makes a big difference. “We are afraid that customers may lose tens of thousands of zlotys on such calculations” – he emphasized.

The president of SBB added that it is also about margins for the future. “This is a very important factor and customers should use the data published by the NBP and compare whether the indicators proposed by the Polish Financial Supervision Authority satisfy them” – he said. According to SBB, the spread of the margin on Swiss franc loans was large and depended, among others, on on the period of taking the loan, on whether the bank had any promotion at the moment or not, and on the client’s situation, e.g. the amount of own contribution. (PAP)

The variety offered by video games never ceases to amaze him. He loves OutRun's drifting as well as the contemplative walks of Dear Esther. Immersing himself in other worlds is an incomparable feeling for him: he understood it by playing for the first time in Shenmue.
Previous Free adult flu vaccinations have started. Where can I get vaccinated? [MAPA PUNKTÓW SZCZEPIEÑ]
Next It wasn’t Carrick that was supposed to replace Solskjaer. Manchester United had a different plan, but was afraid of the reaction of the fans