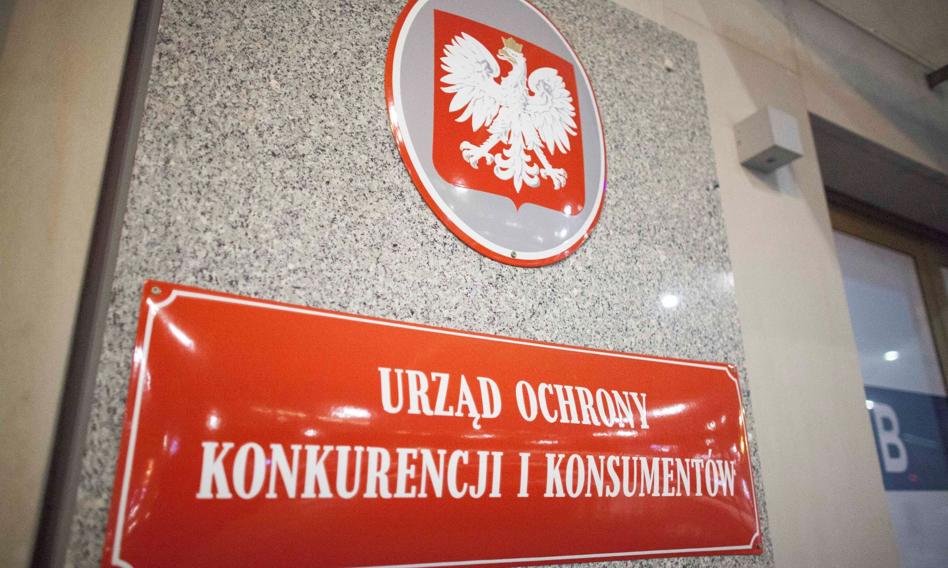 A fine of PLN 140 million for unfair use of contractual advantage and for incorrect labeling of vegetables with the country of origin was imposed by the President of the Office of Competition and Consumer Protection on Kaufland Polska Markety.

As the Office informed on Monday, during the proceedings the President of UOKiK stated that the company Kaufland Polska Markety required suppliers to reduce the price of agricultural and food products after their sale, unfairly using their contractual advantage. The company also charged some suppliers of agricultural and food products with additional discounts, not provided for in the contract, the Office reported.

The penalty for these practices is PLN 124 million. It was lowered due to the attitude of the company, which discontinued its practice during our investigation activities, and before the entrepreneur was charged, the UOKiK noted.

According to the Office, the company established the terms of cooperation with some of the suppliers after the beginning of a given year. According to the Office of Competition and Consumer Protection, in such situations, with prolonged contract negotiations for another year, the supplier did not know on what terms he made deliveries in the period from the beginning of the year to the date of signing the contract.

UOKiK noticed that additional discounts were often introduced in the new contract or the company increased the amount of the existing ones, and the suppliers had to pay compensation on this account. In practice, this meant a retrospective reduction of the already paid selling price of products to the Kaufland chain for the period from the beginning of the year to the date of signing a new contract.

The second practice questioned by UOKiK consisted in charging some suppliers of agricultural and food products with additional discounts that were not provided for in the contract. Therefore, the contractor of the commercial network did not know when he would be asked to grant this discount, or in what amount it would be – assessed the Office of Competition and Consumer Protection.

The Office found that the practice of negotiating a contract after the start of the year concerned over 800 contractors in 2018-2020, 72 of which had to pay unfavorable compensation for a total amount of nearly PLN 37 million. In turn, unfair retroactive discounts were obtained from 176 suppliers for a total amount of over PLN 30 million.

Affected entities were to a large extent small and medium-sized entrepreneurs, as well as farms and producer groups – the Office emphasized.

“The principles of cooperation of the commercial network with suppliers, including the discount conditions, should be clearly defined and known to the parties before signing the contract. Meanwhile, the contractors of Kaufland Polska Markety were not sure what remuneration for deliveries would be received and whether the previously negotiated price would not be lowered, ”said Tomasz Chróstny, President of the Office of Competition and Consumer Protection, quoted in the Office’s information.

UOKiK also imposed a fine on Kaufland Polska Markety PLN 13.2 million for incorrect labeling of vegetables with the country of origin. The inspections of the Trade Inspection found that in chain stores there are systematically situations in which the placards of vegetables contain false information about their geographical origin.

“The right to information is a fundamental right of every consumer. At the same time, information about products must be reliable, clear and easy to understand for consumers, and moreover, they must not be misleading in any way, ”said President Chróstny.

“That is why I instituted proceedings in this matter and issued a decision. I ordered that consumers should not be misled and decided to impose a financial penalty on this retail chain, ”explained Chróstny.

The decisions are not final and the company may appeal against them in court. (PAP)

The variety offered by video games never ceases to amaze him. He loves OutRun's drifting as well as the contemplative walks of Dear Esther. Immersing himself in other worlds is an incomparable feeling for him: he understood it by playing for the first time in Shenmue.
Previous New trends in social media in 2022
Next Joanna Jdrzejczyk confirms a great return to the UFC! He wants a big revan