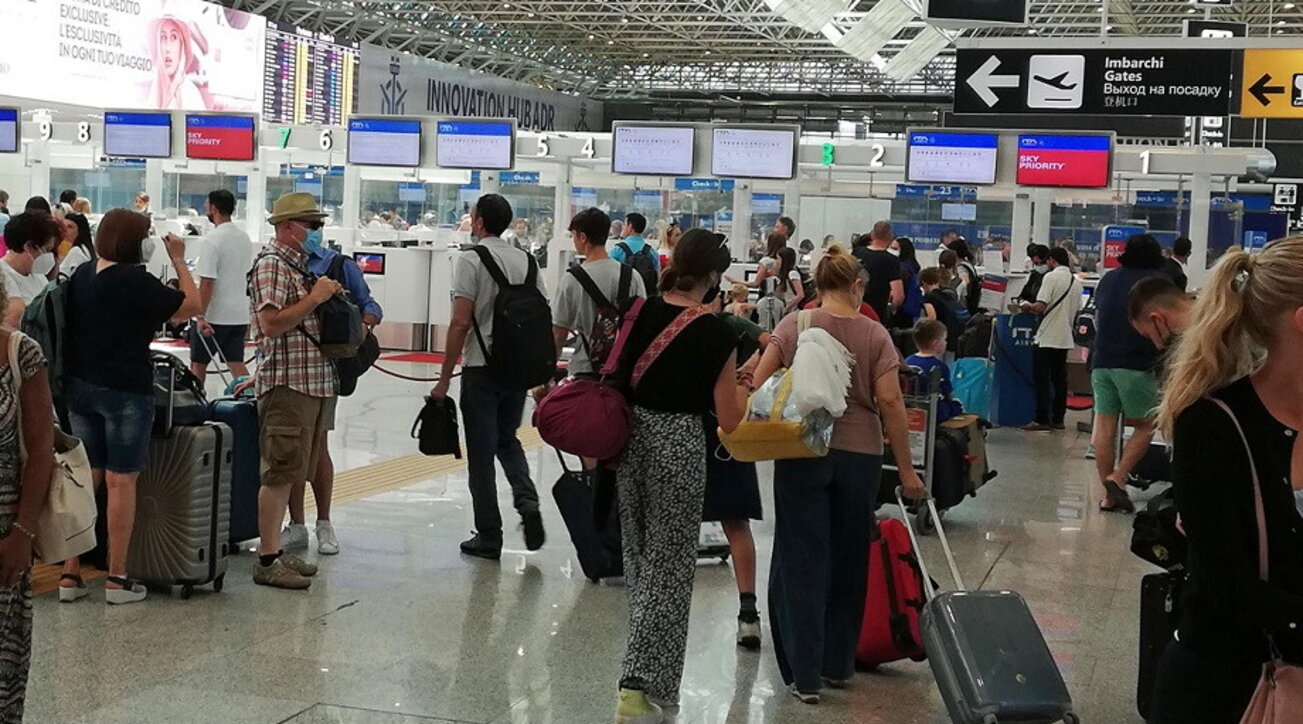 up to 10 thousand euros to reach Beijing

– In first place among the most expensive destinations is the

. According to Assoutenti’s estimates, the one-way ticket to Beijing costs 3,396 euros starting from Fiumicino, 2,409 euros from Malpensa. It is actually the cheapest fare, the one that requires three stopovers and a total of 32 hours of travel. If you want to save time and choose the fastest connection of around 20 hours, you need to be prepared to spend up to € 10,210.

(one way, one stopover) almost 1,600 euros from both Fiumicino and Malpensa, which have similar rates also for

(€ 1,243 from Fiumicino, € 915 from Malpensa). The situation is reversed for other destinations, as in the case of

Costs are prohibitive for some of the most popular locations in

: for example, in the period 19-22 August the return flight to

departing in the morning and returning in the evening, it costs 395 euros from Milan. The figure rises to 520 euros if you fly to from Rome

– “With these tariffs, air transport is turning into a luxury for the rich – warns the president of Assoutenti Furio Truzzi -. The increase in energy costs and the increase in

it was entirely passed on to final consumers through an abnormal increase in tickets, which increased by 160% in July compared to 2021 “.

Videogames entered his life in the late '80s, at the time of the first meeting with Super Mario Bros, and even today they make it a permanent part, after almost 30 years. Pros and defects: he manages to finish Super Mario Bros in less than 5 minutes but he has never finished Final Fight with a credit ... he's still trying.
Previous steps forward for Ilic at Lazio
Next who are the highest paid actors of 2022

New accident for a car engaged in a test with five people on board: a …