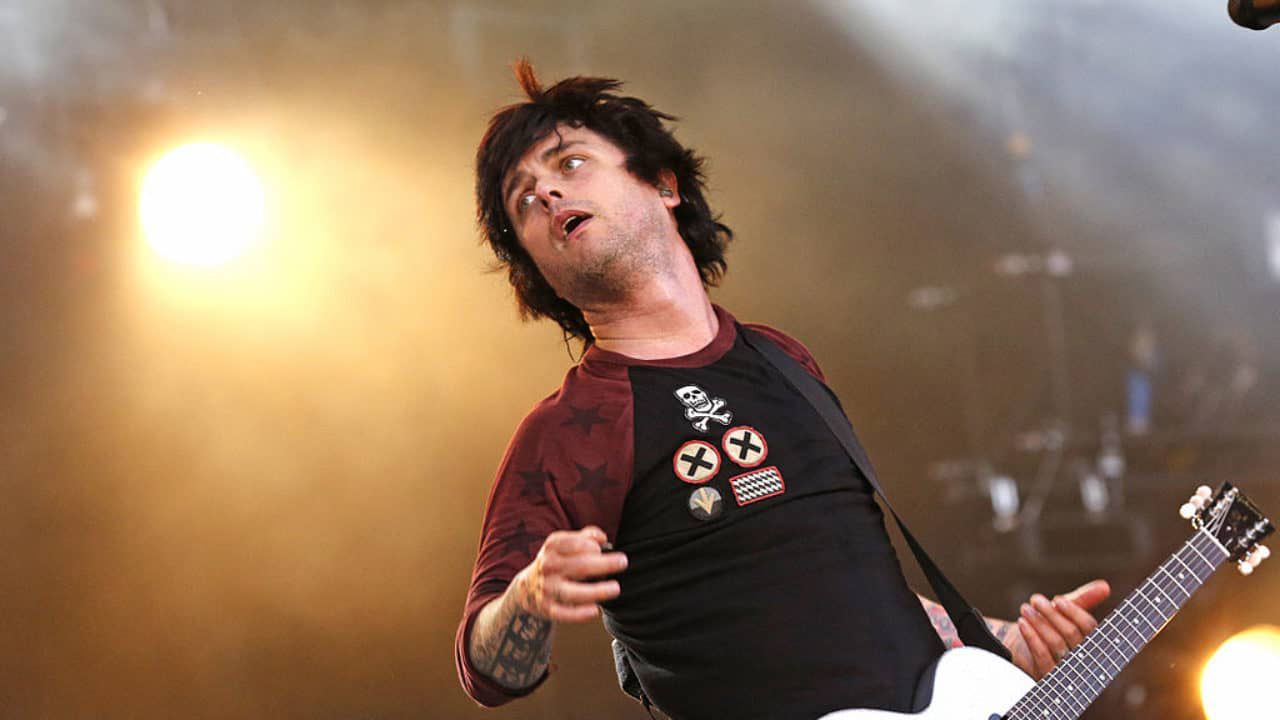 Billie Joe Armstrong, leader and frontman of Green Day, lashed out at the United States during a concert held in London last Friday. Armstrong heavily criticized the recent abortion ruling, promising to move to the UK, yelling at the audience: “Fuck America”.

The 50-year-old singer has promised London audiences that in the future they will see him roaming around Britain much more often, declaring he wants to renounce his American citizenship.
“I’m not kidding, you will see me a lot in the future” Armstrong assured.

The statements by the Green Day leader these are not the only statements against the controversial ruling coming from the entertainment world these days. Halle Berry screamed at her anger at the sentence.
In the world of music, in addition to Armstrong, Billie Eilish also harshly criticized the sentence:“Today is a really, really bleak day for women in the United States. I’ll just say I can’t stand having to think about it any more right now.”.

Olivia Rodrigo, 19, added:“I am devastated and scared. So many girls and women will die as a result of this decision. That’s why I want to dedicate the next song to the five members of the Supreme Court who have proven that freedom is not important to them: Samuel Alito, Clarence Thomas, Neil Gorsuch, Amy Coney Barrett and Brett Kavanaugh. We hate you! We hate you! “.

Hollywood also lashed out at the Supreme Court after the decision by set aside the Roe v. Wade ruling.

David Martin is the lead editor for Spark Chronicles. David has been working as a freelance journalist.
Previous Dakota Johnson: Here Are Her Fitness Secrets (With The Experts)
Next Elvis: Colonel Parker’s biographer on the film’s historical inaccuracy