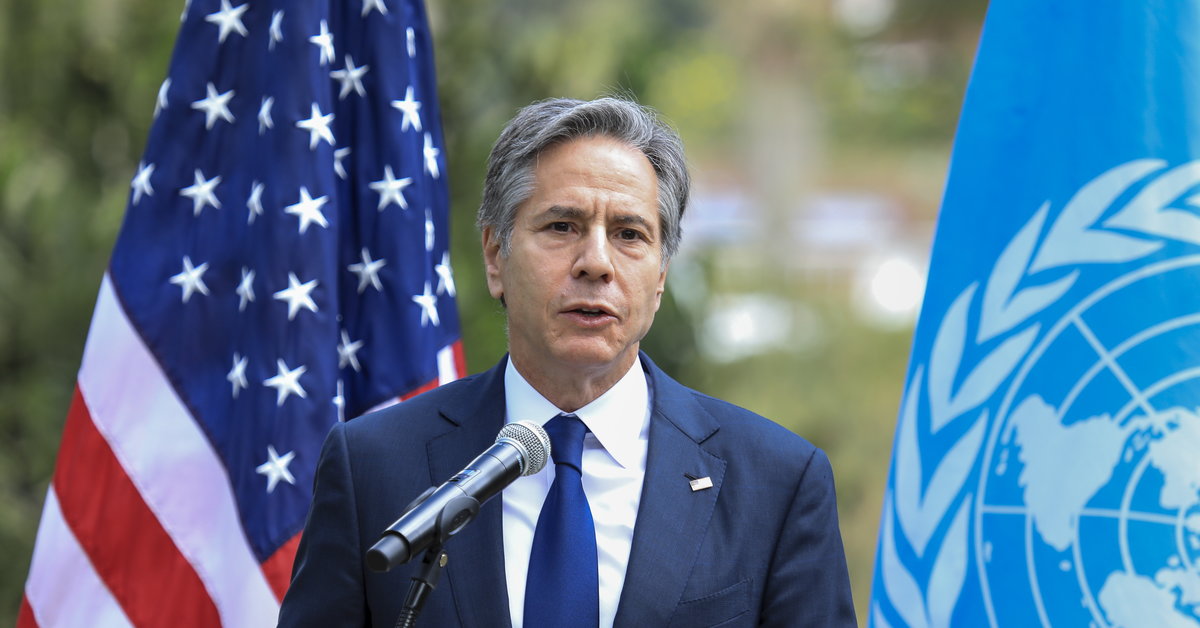 US concern about Russia’s actions on the border with Ukraine. American patrol ships on the way to Odessa

Blinken said the United States had “real concerns”, shared by European partners and expressed by Ukraine, about the possibility of an attack on its territory by Russia.

The ship, carrying two refurbished patrol boats, which have previously served in the US Coast Guard, set sail from Baltimore on November 8 to the Ukrainian port of Odessa; on Saturday he crossed the Dardanelles Strait.

Ukrainian seamen were trained in the operation of Island-type boats in the USA. Ukraine received two similar units in 2019, recalls the Jerusalem Post.

The US Embassy in Kiev said the next shipment is part of a broader security package for Ukraine introduced in 2014 following Russia’s annexation of the Crimean Peninsula. The value of the American support reaches $ 2.5 billion.

Videogames entered his life in the late '80s, at the time of the first meeting with Super Mario Bros, and even today they make it a permanent part, after almost 30 years. Pros and defects: he manages to finish Super Mario Bros in less than 5 minutes but he has never finished Final Fight with a credit ... he's still trying.
Previous A MATCH IN MIELIEC! Stal draws with Lechia!
Next Liverpool v Arsenal: The gunners’ genius streak is over. It was a pogrom! Premier League