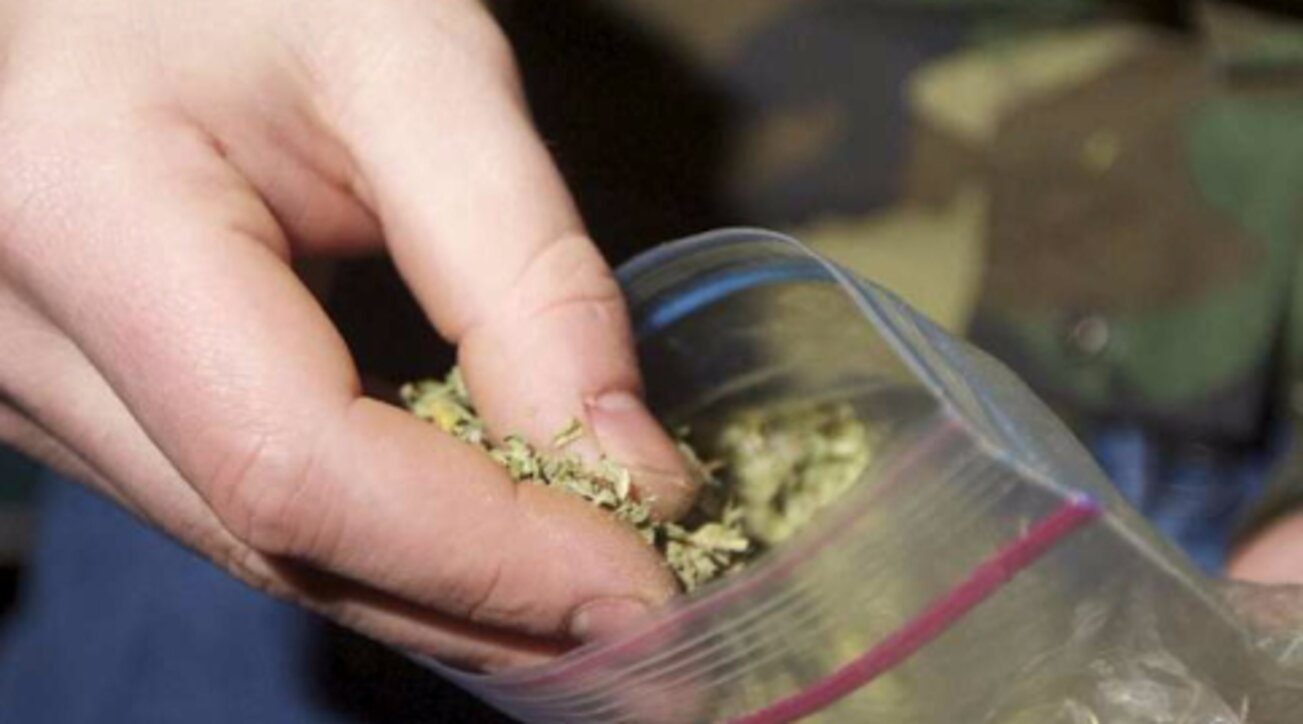 Referendum on Abortion – The termination of pregnancy, after the overturning of the sentence of the Supreme Court, was one of the hot topics of this electoral round, on which the citizens of the states of California, Kentucky, Michigan, Montana, Vermont and Colorado were called to vote . In Michigan and Vermont voters have been asked if they want to include the right to abortion in state law: Vermont voters have decided in favor of an amendment that incorporates that right into their Constitution. While in Kentucky and Colorado (which has state legislation among the most liberal in the country and does not impose any time limit for abortion), it was asked whether citizens want to change the constitution to explicitly state that it does not guarantee the right to abortion. In Colorado, voters voted no.

Referendum on the legalization of marijuana and “magic mushrooms” – Arizona, Montana, New Jersey, Mississippi and South Dakota. In four of these, all restrictions on recreational and therapeutic use have been removed, while in Mississippi for therapeutic use only. Legalization has won by significant margins even in more conservative states like South Dakota, where yeses earned 53% of the total votes. In Oregon, where cannabis is already legal, voters have confirmed a law that will make psilocybin, the substance of what are commonly called “magic mushrooms”, legal. Colorado was also called upon to comment on the legalization of “‘magic mushrooms”. Drug regulations are quite lax in the West Coast states. Also, thanks to another referendum in the District of Columbia, psilocybin has been decriminalized starting this year. Voters were asked to decide whether recreational marijuana can be legally used by adults in Arkansas as well: here they rejected it. Other states have approved legalization, including Maryland. 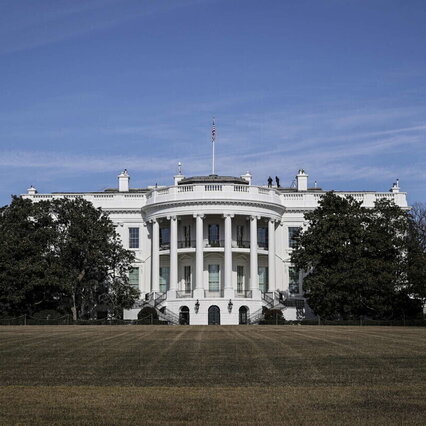 Referendum on the voting method – Various changes to voting policies have been the subject of referendums in seven states. In Alaska and Massachusetts, two proposals to reform the electoral system were rejected by the voters. In both states, the measures would have introduced alternative voting in all consultations, even replacing the open primary system in the case of Alaska. For activists who have been trying for years to impose this method in an ever-increasing number of states, it is a heavy defeat that undermines a process of renewal of the American electoral system that is very popular in American public opinion. The quorum was decisive in another election-based consultation in Florida, where the votes were not enough to introduce the so-called top-two primaries, primaries open to all with a ballot between the two most voted candidates. This change would have affected all federal, state and local elections and is already in effect in some states, including California, Nebraska and Washington. Nevada would establish classified-choice voting for congressional elections and some state voting, meaning instead of voting for just one candidate, voters cast their preferences in order of up to five. In Ohio and Louisiana, on the other hand, decisions are being made whether to ban non-citizens from voting in local elections, while in Arizona and Nebraska, stricter identification requirements for voters are being considered. And Connecticut will rule on a constitutional amendment to allow early voting in person. 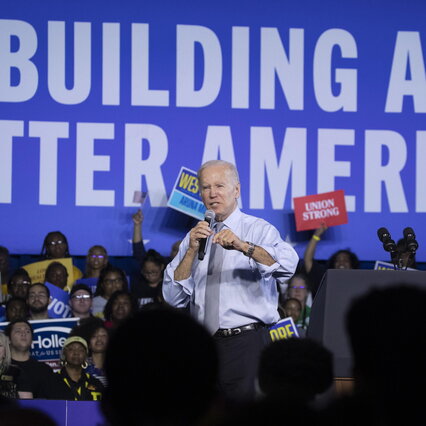 Referendum on slavery – Five states: Alabama, Louisiana, Oregon, Tennessee and Vermont were asked to eliminate the term language in their constitutions that allows “slavery” as punishment in prisons, an exception to the 13th Amendment that abolished it more than 150 years. does.

Videogames entered his life in the late '80s, at the time of the first meeting with Super Mario Bros, and even today they make it a permanent part, after almost 30 years. Pros and defects: he manages to finish Super Mario Bros in less than 5 minutes but he has never finished Final Fight with a credit ... he's still trying.
Previous “Napoli supersonic team. I hope to recover someone, it will be very hard”
Next The best looks from the 2022 MTV Awards: from Jennifer Lopez’s cut out to Vanessa Hudgens’ transformism