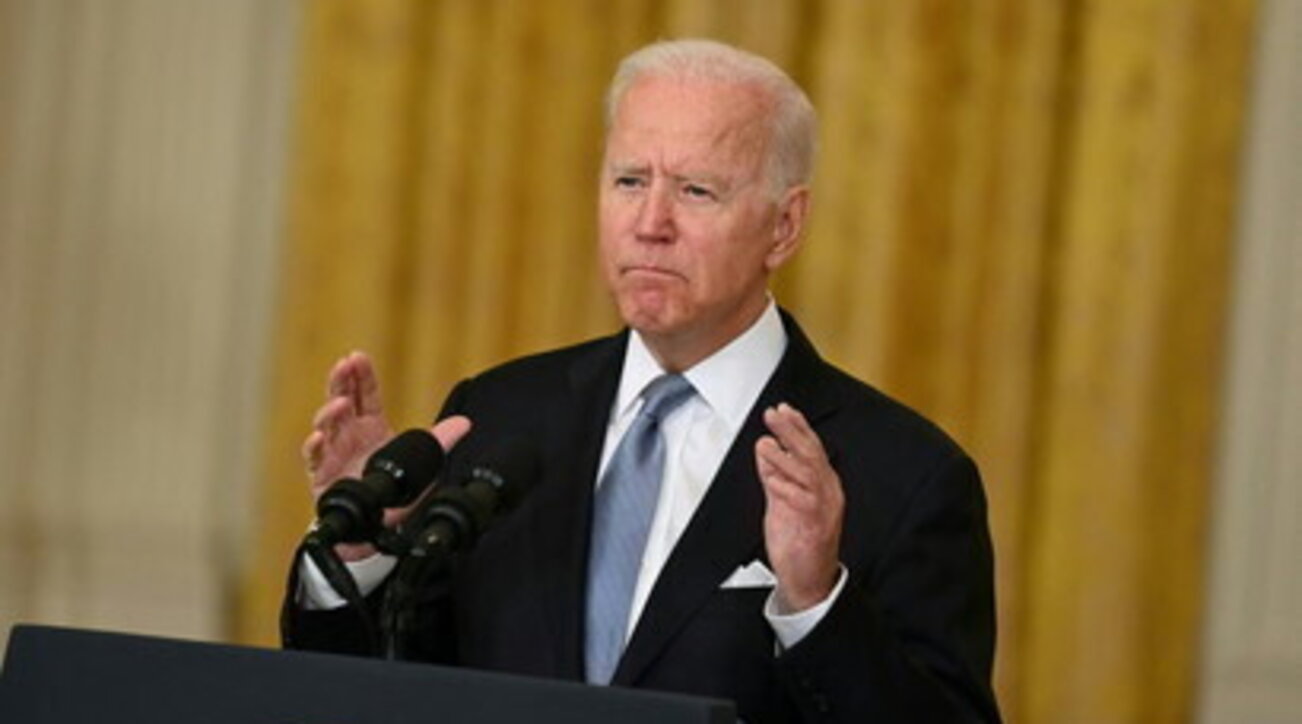 US, withdrawn controversial letter to Biden to deal with Putin 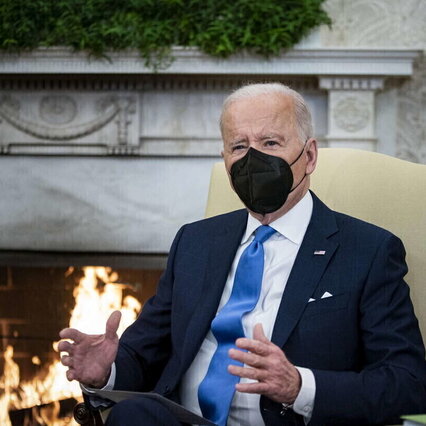 A misstep two weeks after the Midterm vote, which undermines the image of a hitherto compact party in Kiev just as the Republicans are splitting up. Within 24 hours, the president of the progressive group of the dem in the House, Pramila Jayapal, announced the embarrassing withdrawal of the letter, the disclosure of which seems to have taken aback and irritated even the signatories, almost all of them engaged in the race for re-election.

“The letter was drafted a few months ago but unfortunately it was released by the staff without being evaluated”, she justified herself, taking responsibility for what happened. But the party is in chaos. “Colleagues are furious, especially those on the front lines,” admitted a deputy, referring to the candidates most at risk of losing their seats on 8 November.

“It was not the right time”, stressed another, while some explained that they had signed the letter in the summer and that now the picture has changed and they would not do it again. In the letter, the 30 parliamentarians, including Jamie Raskin, Cori Bush, Ro Khanna and Ilhan Omar, do not question their “unequivocal commitment to support Ukraine in its struggle for democracy and freedom in the face of illegal and outrageous Russian invasion “. But they call on Biden to combine unprecedented economic and military support with a “proactive diplomatic push, redoubling efforts to find a realistic ceasefire framework.”

“If there is a way to end the war while preserving a free and independent Ukraine, it is America’s responsibility to pursue every diplomatic seat to support a solution that is acceptable to the Ukrainian people,” they write. White House National Security Council spokesman John Kirby had meanwhile replied, keeping the line: “It is up to Zelensky to determine what is a success and when to negotiate. We will not have conversations with the Russian leadership without Ukrainians being represented.” . But many experts agree that the Kremlin will not make any negotiations if the US is not at the table. The internal rifts of the Republicans have also increased Biden’s difficulties. On the one hand, Senate leader Mitch McConnell, who even urges the administration to speed up aid and expand it, while also providing long-range fire capabilities. The goal is not only to weaken Vladimir Putin but also to signal to China, a true strategic competitor, that the US would not stand by in the event of an attack on Taiwan. On the other, the leader of the House Kevin McCharthy, who could become the next speaker if his party regains it in Midterm, as it seems from the polls: we will no longer send “blank checks to Kiev”, because taxpayers’ money must be spent first. everything in favor of the Americans, especially in a climate of recession. Biden is likely to end up between two fires and for this he intends to accelerate on new aid to Kiev by the end of the year.

Videogames entered his life in the late '80s, at the time of the first meeting with Super Mario Bros, and even today they make it a permanent part, after almost 30 years. Pros and defects: he manages to finish Super Mario Bros in less than 5 minutes but he has never finished Final Fight with a credit ... he's still trying.
Previous Salzburg – Chelsea (1-2) Champions League 2022
Next Will Tom Ellis be Reed Richards in MCU’s upcoming Fantastic 4?