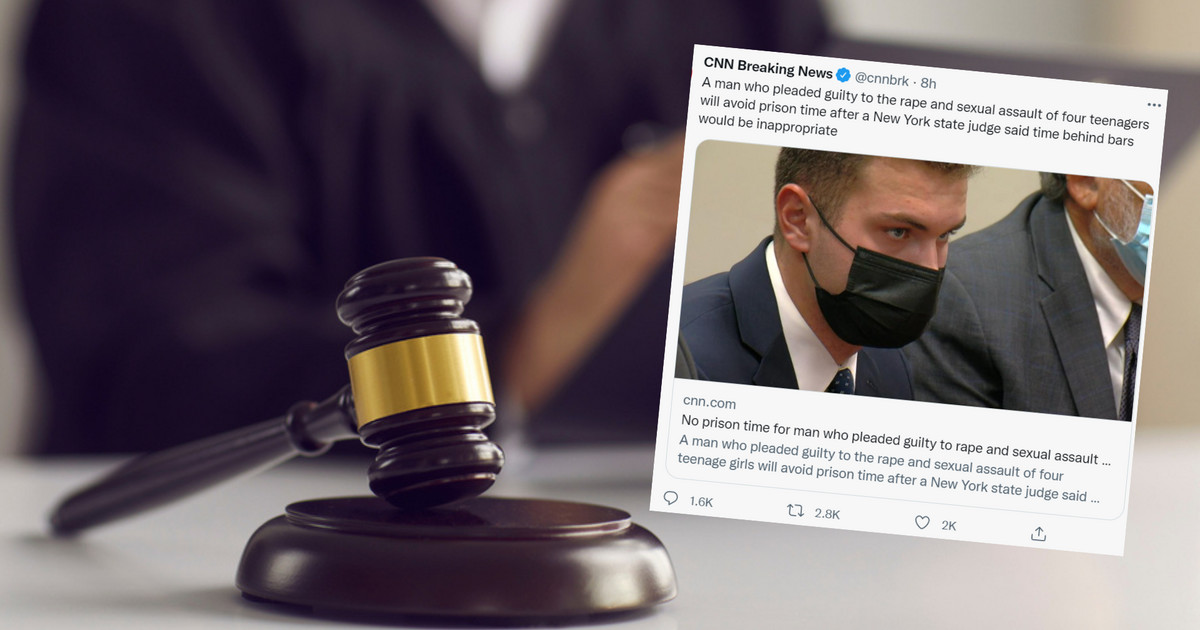 USA. The rapist was given a suspended sentence. The victims are broken

The crimes occurred in 2017 and 2018 in Lewiston, New York. Both the perpetrator and the victims were then under 18 years of age. Belter was then sentenced to two years’ probation, but broke his terms and was eventually tried as an adult. The verdict was delivered last Tuesday. The judge stated that he “struggled” very much before making the decision and prayed to God. In the end, he decided that a prison sentence would not be “appropriate” in the situation. The victims are outraged and broken, American journalists report.

The text continues over the video

One of the victims, 16 at the time of the crime, told the court about the traumatic events. She was to visit with her sister a party in a private house, as it later turned out, belonging to Belter’s parents – a student of an elite school. There was alcohol and marijuana at the party. At one point, the minor host invited the girl to a room, where he was to throw her on the bed and rape her, saying “don’t be such a child”.

The girl admitted that immediately after this incident she did not feel strong enough to tell everything in detail and thus contribute to a more severe sentence. She simply assumed that all rapists went to jail and that the courts were fair. She would have acted differently today. The rape victim called on the court to pass a sentence that would prevent Belter from doing the same to another girl.

Jane Doe, a 19-year-old college student who was attacked by Belter in 2017, told CNN she didn’t believe her when her dad called her to tell her the news. “This is a mistake of the judiciary,” she said.

Christopher Belter, now 20, signed a 2019 deal in which he agreed to admit attempted first-degree sexual abuse, third-degree rape and two second-degree sexual abuse, reports CNN on the basis of court documents. According to the settlement, he had a two-year trial period with restrictions on the use of the Internet and access to pornography. However, he breached these conditions and was denied the status of a juvenile delinquent.

Last Tuesday Judge Matthew J. Murphy delivered an eight-year suspended sentence and ruled Belter must register as a sex offender. He added that, in his opinion, imprisonment would be an inappropriate punishment for a man.

The milder-than-expected punishment for Belter surprised not only the victims but also the lawyers. Belter’s attorney declined to comment on CNN on the matter. The lack of a prison sentence, however, was openly criticized by Niagara County District Attorney Brian Seaman.

“Given the seriousness of these crimes, the highly emotional statements of the victims, and the fact that Christopher Belter has already been sentenced to a provisional probation and has failed, it is clear that a prison sentence would be perfectly appropriate in this case,” CNN said.

Videogames entered his life in the late '80s, at the time of the first meeting with Super Mario Bros, and even today they make it a permanent part, after almost 30 years. Pros and defects: he manages to finish Super Mario Bros in less than 5 minutes but he has never finished Final Fight with a credit ... he's still trying.
Previous The latest news about the health of Klemens Murañka. “I’m afraid”
Next A gigantic fine for Facebook annulled 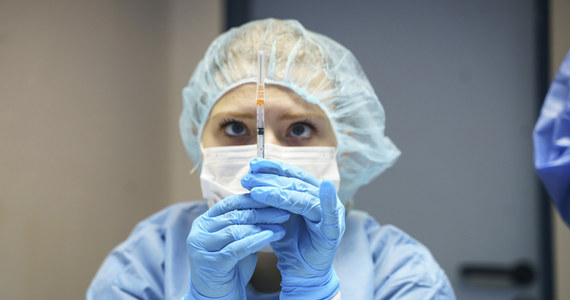 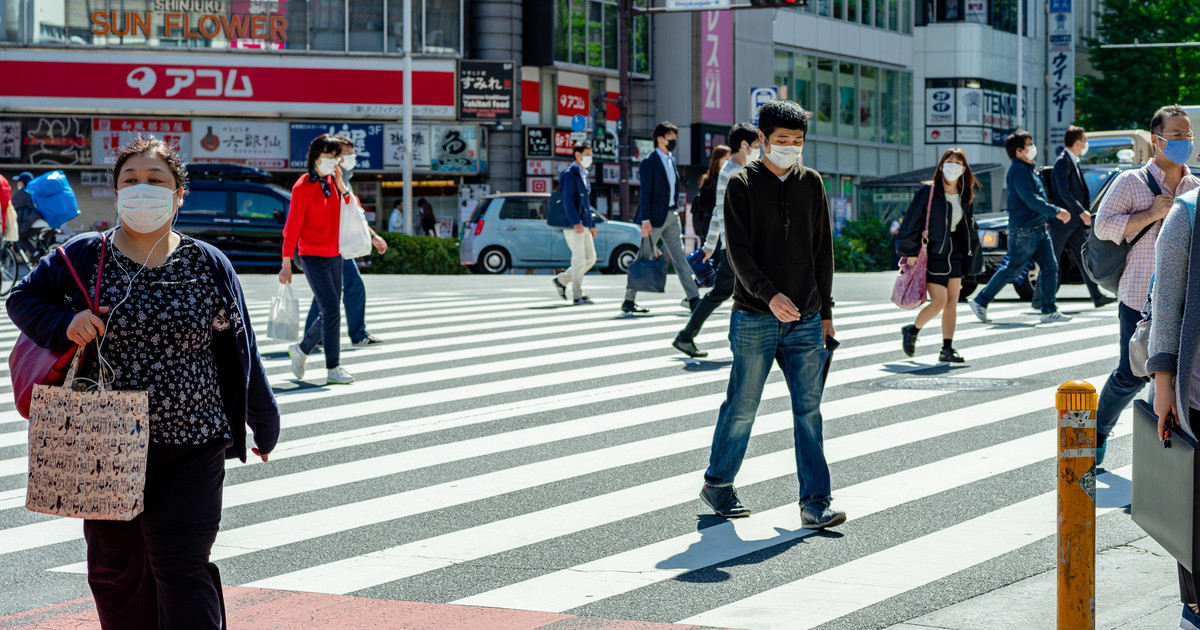 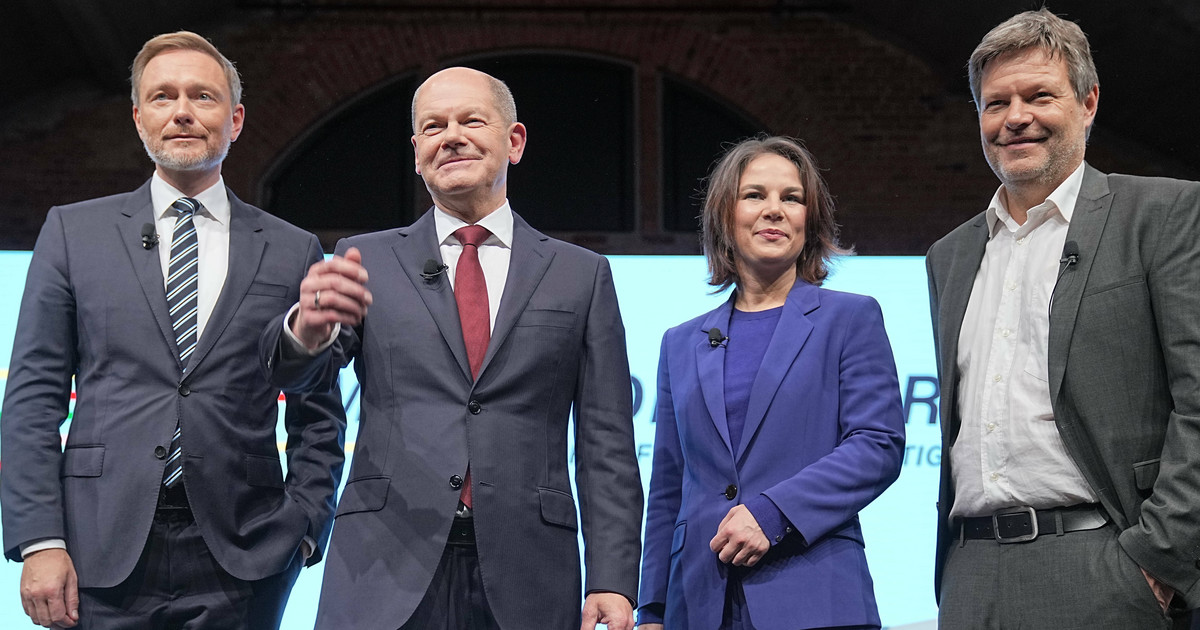 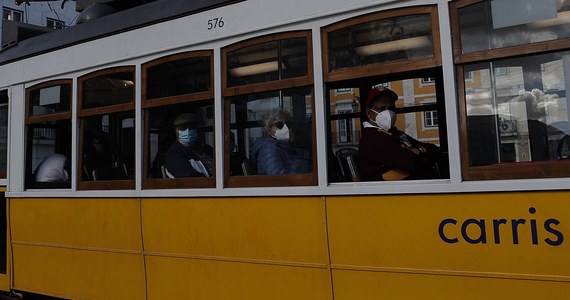 Portugal: The state of the natural disaster will last until March 20