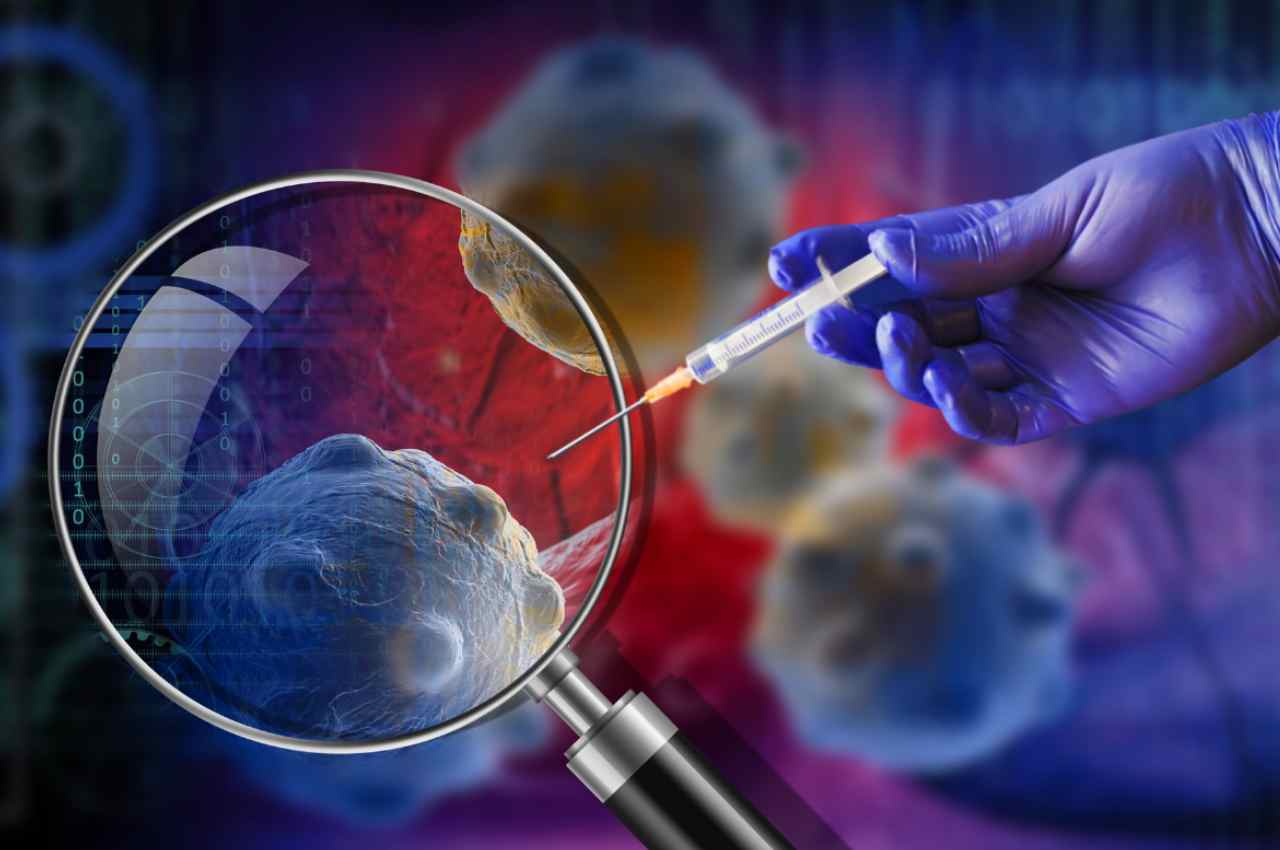 Vaccine against cancer, the epochal turning point could come soon

A cancer vaccine that can fight cancer cells could arrive by 2030. It would be a sea change.

BioNTech developers say the cancer vaccine may be available in a few years.

The pair of researchers he created in the lab Pfizer against Covid 19 claims to have found a new vaccine capable of fight cancer cells. If this vaccine were really successful it would be news that it would lift millions of people from fears and doubts. The goal, as mentioned, is to annihilate aggressive cells in patients to give them more than life expectancy a real cure. Protagonists of the discovery Ugur Sahin and Ozlem Turecithe same people who worked at Pfizer and started from here to identify ways to defeat an even tougher opponent.

It is not the first time that the couple has joined forces against cancer. They were among the first to take the road cancer immunotherapy for each individual patient and together they founded BioNTech in Germany in 2008. Husband and wife decided to use the technology to Rna in Pfizer with apparently positive results. The advances have been useful not only against Covid but also against cancer.

The discussions on the Rna technology for vaccines are still open. There are those who, traditionalists, do not like this new method of vaccination and who, on the contrary, speak of progress capable of saving numerous human lives. Typical vaccines contain a little amount of virus used for immunization of the person. RNA vaccines use only the genetic code of the virus.

Once injected it allows the body to produce antigens in such a way as to build the immune system against the disease. Tureci underlines how the work carried out for decades on the cancer vaccine is fundamental results in the definition of the vaccine against Covid 19. Now the latter together with a new development experience will serve to shed a new light on the vaccine capable of defeating cancer cells.

The development of the Pfizer vaccine has allowed for further exploration the correlation between Rna and the immune system. Specifically, the reaction of the system to the introduction of the virus into the organism was studied. The RNA vaccine (messenger ribonucleic acid) provides the body with important information about the disease. It thus allows the production of viral proteins which are recognized as foreign and lead to an immune reaction.

Here the organism can fight the virus when the contact takes place preventing the disease from arising. This impediment with the Coronavirus did not occur. Despite the vaccines, people they got sick all the same – now those who defend against variants are ready – however with less complications and this is it already a step forward. What will happen in the fight against cancer is still too early to say. Let the scientists work and then draw conclusions in due course.

Videogames entered his life in the late '80s, at the time of the first meeting with Super Mario Bros, and even today they make it a permanent part, after almost 30 years. Pros and defects: he manages to finish Super Mario Bros in less than 5 minutes but he has never finished Final Fight with a credit ... he's still trying.
Previous the Wimbledon triangle served
Next Chrome will stop working on these computers