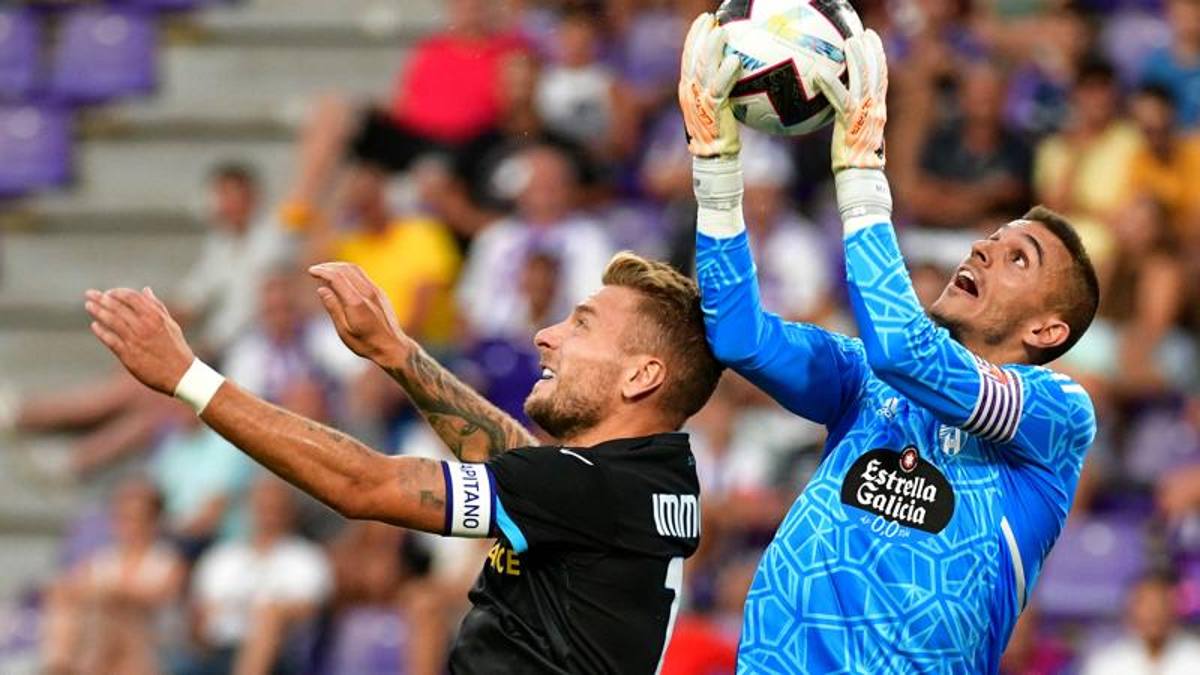 Very few emotions in the ninety minutes. No playable balls arrive at Immobile, Milinkovic and Vecino make a mistake from the spot at the end of the match

Lazio is not enthusiastic, but gives little and keeps a clean sheet for the second friendly in a row. After the 0-0 against Qatar, the biancocelesti draw with the same result also with Valladolid (owned by Ronaldo il Fenomeno) in the match that awarded the Ciudad de Valladolid trophy. The Spaniards then imposed themselves on penalties for 4-1 exploiting the mistakes of Milinkovic and Vecino. The rhythms of Sarri’s team were low, very low, to the point that no really playable balls arrived at Immobile.

Sarri has lined up the 11 that he will probably also choose next Sunday in his league debut with Bologna: in defense next to Romagnoli is Patric (Casale will be disqualified), while in midfield, given the absence of Luis Alberto (hit by a flu attack and eager to go to Sevilla) and the farewell of Leiva, Basic, Cataldi and Milinkovic play. Just Cataldi struggles to dictate the timing of the game and the game, especially in the first half, is made by Valladolid who also does not give the feeling of pushing on the accelerator. Lazio has few ideas, few ideas, and never puts the Spanish defense in difficulty. The most perky seems to be Pedro who, however, leaves the field at the end of the first half following a stomp in the ankle remedied at the beginning of the game. The pace picks up in the second half, when Vecino (for Basic) and Marcos Antonio (for Cataldi) enter, but the Biancocelesti still do not create opportunities. Milinkovic also opaque, who badly wasted even a free kick from an excellent position in the 85th minute. The 90 ‘ends without opportunities, without emotions, without saves by the goalkeepers.

Having to assign the trophy to the final whistle, we move on to penalties: for Valladolid they score Sanchez, Olaza, Ivan Sanchez and El Yamiq. For Lazio only Zaccagni scores, while both Milinkovic and Vecino miss their own penalty. Perfect summary of a particularly opaque evening for Sarri’s team.

David Martin is the lead editor for Spark Chronicles. David has been working as a freelance journalist.
Previous Taika Waiti wants to involve Natalie Portman, but she forgets a fundamental element
Next Expensive tickets, 10 thousand euros to fly to Beijing – Economy 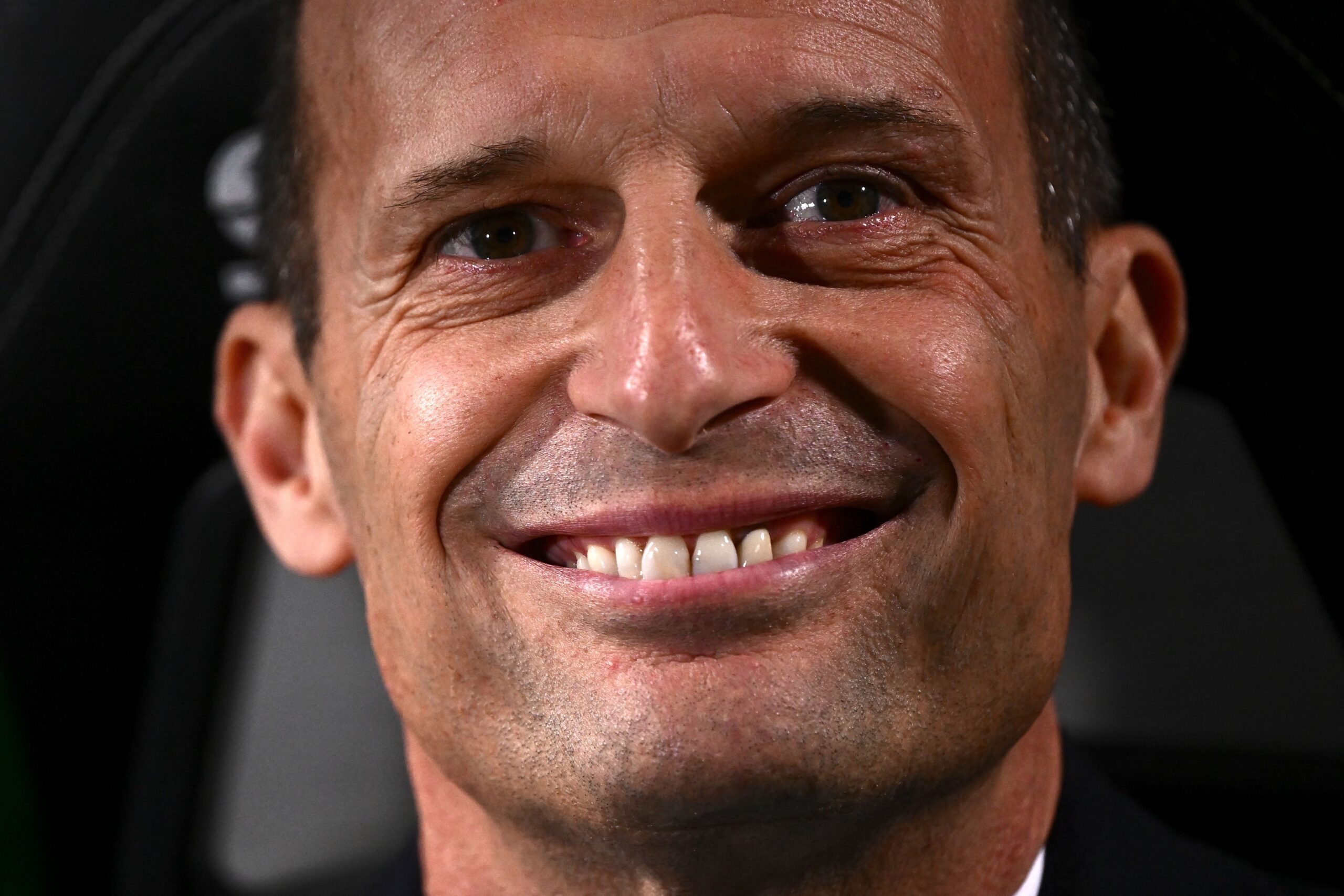 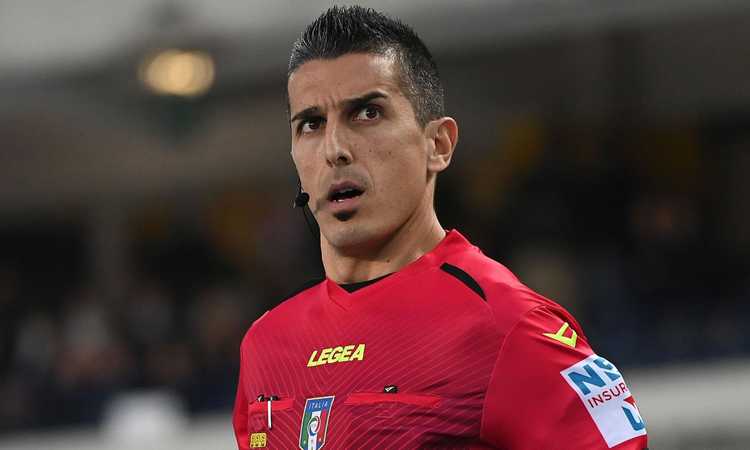 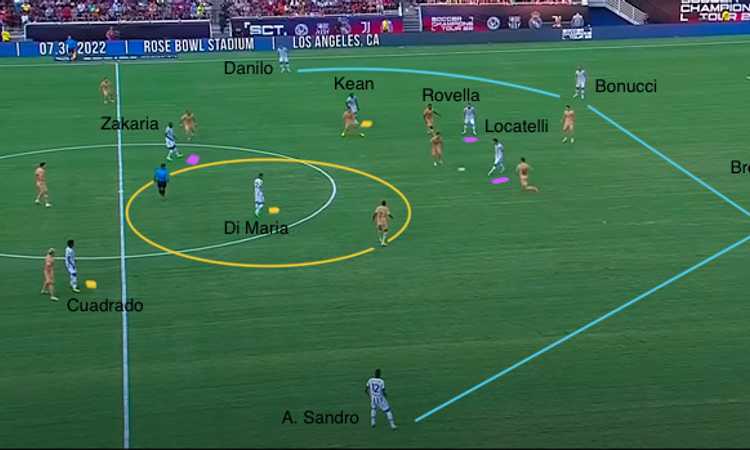 MilanNews.it © photo by www.imagephotoagency.it Gianluca Di Marzio, on his website, has published this update …