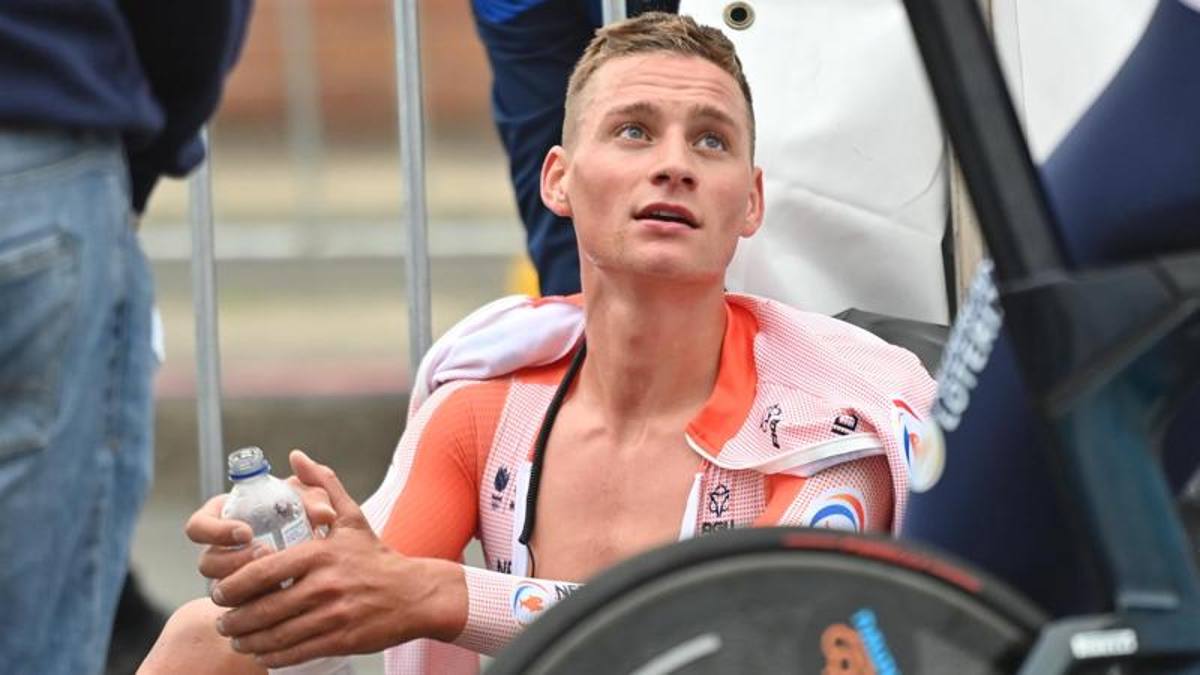 In some videos posted on social media by the same minors who had woken him up on the eve of the World Cup in Australia, the Dutchman is seen chasing them. Then Vdp enters the room where her parents are. He has already returned to the Netherlands. He cautious his team: “We want to have a clear picture of events”

The story of Mathieu Van der Poel in Australia on the eve of last Sunday’s World Cup becomes even more intricate. The Dutchman, who is 27 years old and was one of the big favorites for the world championship race won by Evenepoel, has returned home after the sentence of the judge who sentenced him to a fine of just over 1,000 for having pushed two minors , who made noises in the corridors of the hotel where he slept on the night of Saturday 24 September and enjoyed repeatedly knocking on his door: in addition, he was banned from entering Australia for three years. But in the last few hours some videos have appeared on social media, made by the same girls who are around 13-14 years old, which put Van der Poel even more in difficulty.

We see a little girl knocking on the door and VdP coming out half naked in his underwear to complain about their angry attitude. The girls then start running to go to the room where they were with their parents, and Vdp chase them. At this point the most intricate and heavy fact, according to the witnesses of the scene: Vdp opens the girls’ room, where their parents are, and screams to complain about the behavior. The parents, in turn, violently protest the invasion of their privacy and call the police. The gendarmes intervene, arrest Van der Poel and keep him in the police station until 4 in the morning: Vdp pays the bail, returns to the hotel, kicks off the World Cup but retires, physically and mentally destroyed for the sleepless night, after 30 kilometers .

But what really happened at this hotel in Brighton-le-Sand on the outskirts of Sydney? It is possible that the judge did not have all the elements in hand during the hearing on Monday and not even the videos of the surveillance cameras or the girls, otherwise it is presumable that the attitude would have been much heavier. In fact, in the sentence with which he sentenced him, the judge accused Van der Poel of having done justice himself: he should not have done it, but he should have called the hotel security. The fact that, as a professional cyclist, Van der Poel had an important race ahead of him was not an extenuating circumstance for the court. But the risk that he was deprived of his passport for six weeks was averted. The Dutch team, Alpecin-Deceuninck, cautious: “We have taken note of the events that have taken place in Wollongong in the last 48 hours. It goes without saying that it is a story in which everyone loses here, and we can only be saddened by it. First and foremost, our goal was to provide on-site legal assistance and to help Mathieu van der Poel get home quickly. Now that this has happened, we want to have a clear picture of the events, through the analysis of the complete file (we do not have the court documents yet) and a confrontation with Mathieu van der Poel and the people involved in Team Holland. Based on this, we will determine what further steps to take ”.

David Martin is the lead editor for Spark Chronicles. David has been working as a freelance journalist.
Previous this operation will soon remain a distant memory
Next Accident in Rezzato: 4-year-old child hit in via De Gasperi