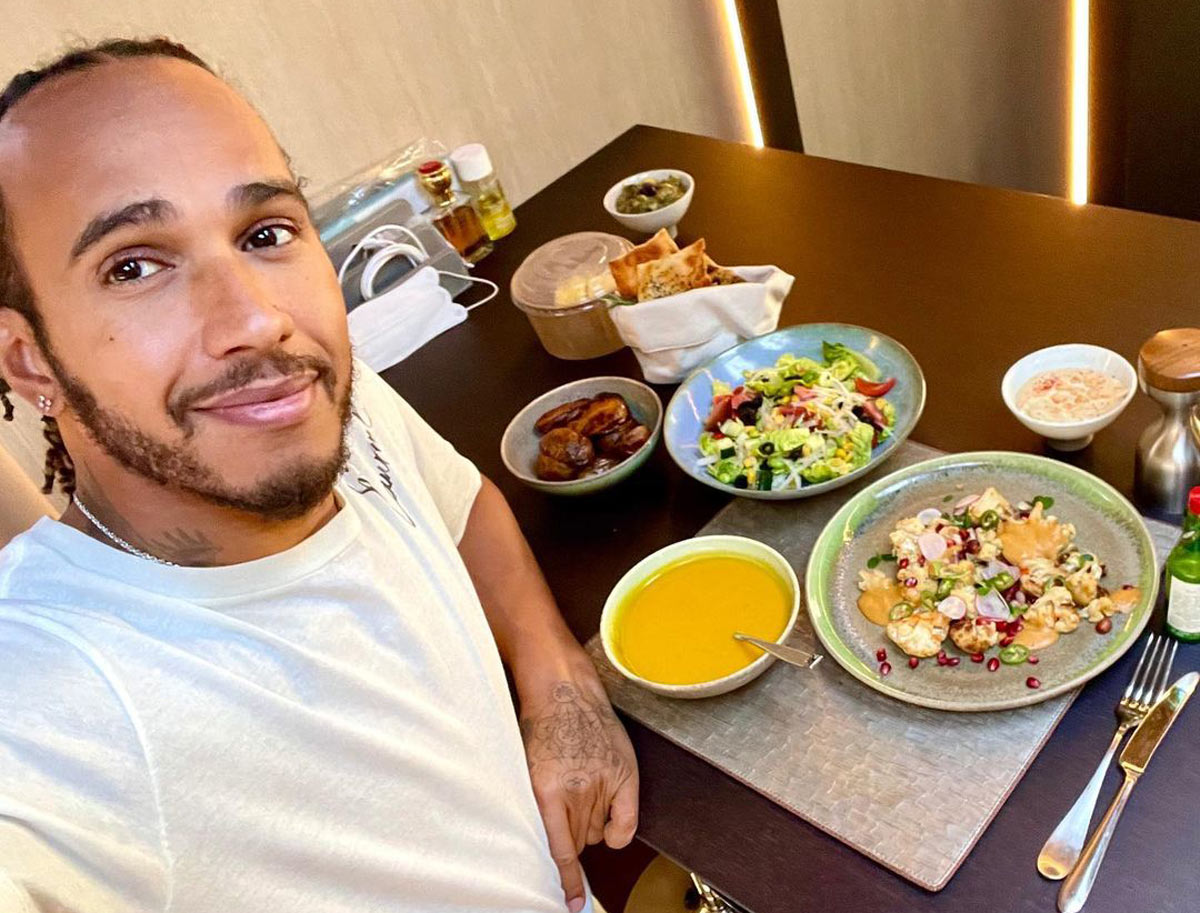 “Veganuary”, the movement that is going viral on social networks

It’s simpler than it seems: seeing is believing. This is the philosophy of Veganuary“the largest vegan movement in the world, inspiring people to try a plant-based diet this January, with recipes and daily advice completely free. For many it has now become a fixed appointment, especially in Italy. Just think that in January 2022 Milan – as stated above Fan Page, ranked as the third largest city in the world after Santiago and London. And now a lot of content is circulating on social networks to tell about one’s Veganuary experience.

How was Veganuary born?

For 10 years since the launch of “Veganuary” – informs a note from the animal rights organization Being Animals – are more than 2.5 million people who have decided, “out of sustainability and compassion” to reduce or eliminate meat, fish and derivatives (eggs, milk, cheese, honey) for at least one month a year. In January 2022, 629,351 people around the world decided to join the initiative. The official launch of the campaign took place on January 1, 2023, but it is already possible to register on the website www.veganuary.it, select the chosen start date and thus receive – free for 31 days – recipes and advice to try a completely vegan diet , healthy and tasty.

“These are results – comments Brenda Ferretti, Campaigns Manager of Being Animals – which indicate how much awareness of the importance of choosing a plant-based diet is spreading, in fact we know that it is a much more sustainable lifestyle for the Planet and for animals. Drought and many other extreme and dangerous events have shown us this year how much the climate crisis is already here and even what we choose to put on our plate every day can make a difference to drastically reduce the greenhouse gas emissions.” The initiative was born 10 years ago, in United Kingdom. Since then, Veganuary has been trying to create greater awareness of how a particular diet has a decisive impact on theenvironment and on the health.

Numerous stars have joined the worldwide campaignwhich over time also saw Joaquin Phoenix, Chris Smalling, Harry Potter actress Evanna Lynch and the Downton star Abbey Peter Egan as testimonial. In 2023 they will be the actor Famke Janssen, X-Men star, and award-winning French chef Alexis Gauthier to lead a large group of influencers and VIPs who will participate all over the world. Alexis Gauthier decided in 2021 to completely convert his restaurant – also recommended by the Michelin guide – to a completely vegan menu, showing that even haute cuisine can take steps in this direction.

There are many celebrities who, in their lives, have embraced a healthy and balanced lifestyle and who are sensitive to animal rights issues and green issues. In fact, many exponents of overseas showbiz have chosen to become vegetarians or vegans. A choice dictated by ethical or purely food issues, more and more VIPs have decided to remove the meat from his own table, becoming an example for many ordinary people. From Natalie Portmanwhich has always made respect for the environment and animals a real creed, a Brad Pitt, Tobey Maguire And Lewis Hamilton.

David Martin is the lead editor for Spark Chronicles. David has been working as a freelance journalist.
Previous How I Met Your Father: Josh Radnor talks about a possible appearance of Ted Mosby in the series | TV
Next If I went back, I’d tell myself to be calmer