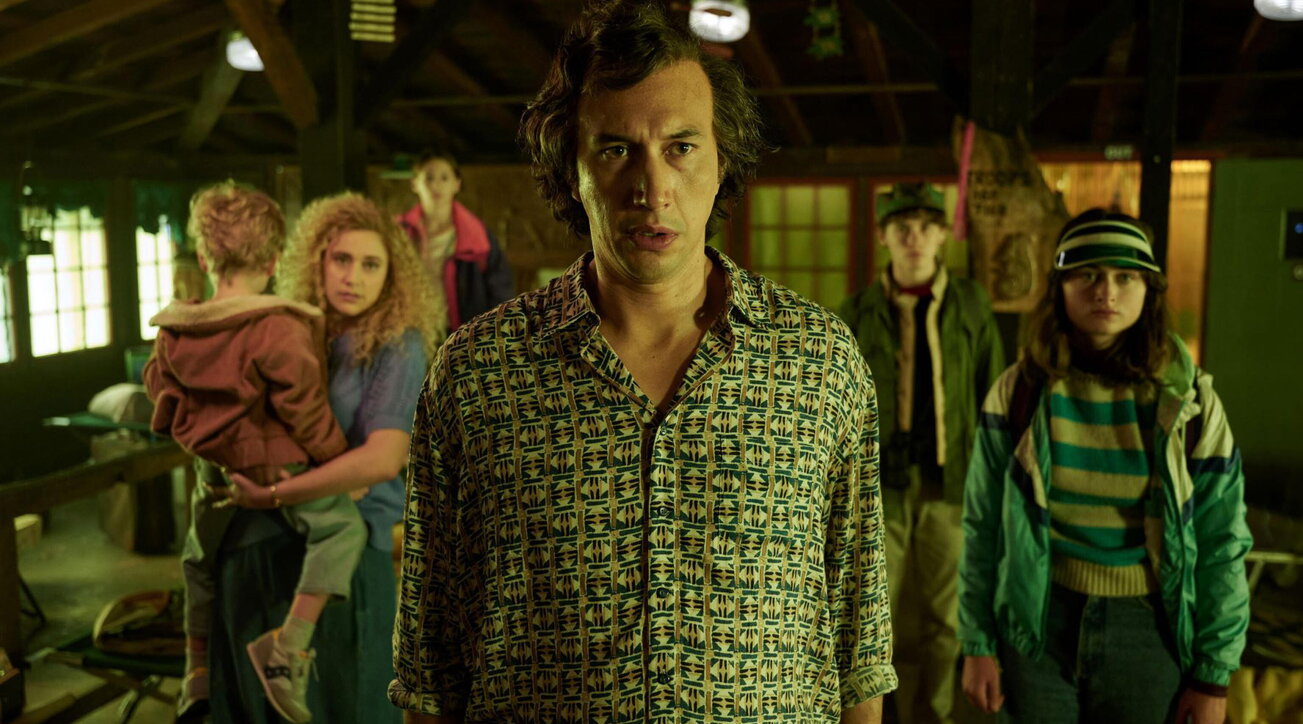 Venice 79, the most anticipated films on the Lido 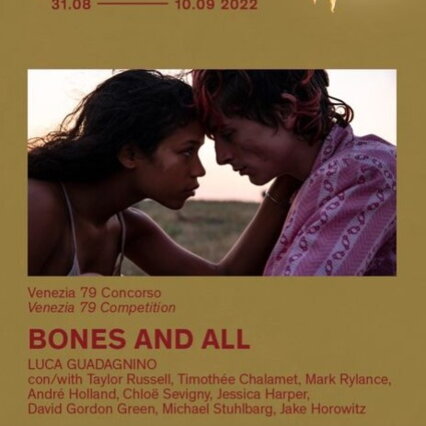 “It is truly wonderful to be back at the Venice Film Festival and it is an incredible honor to bring White Noise as the opening night film.” After having enchanted the Lido with “Story of a wedding”,

is ready to do it with

, adaptation of the novel of the same name by Don DeLillo. The film tells of how a contemporary family faces the conflicts of everyday life, between obsessions, universal mysteries such as love and death, doubts about happiness in an uncertain world. Starring Adam Driver, Greta Gerwig, Don Cheadle.

After the first images of

in the role of Marylin, that of

it is certainly one of the most anticipated films in Venice 79. “Blonde”, based on Joyce’s bestseller Carol Oates, boldly reinvents the story of one of Hollywood’s most legendary icons, from his childhood to his rise, between reality and fiction.

It could represent the litmus test, the participation of

at the Festival. The director, idolized almost everywhere, is expected with his

“, an adaptation of the novel by Camille DeAngelis. Taylor Russell e

they are the protagonists of a story between a girl who is learning to survive on the margins of society, and a loner with a combative soul: the road trip of two young people who try to find their place in the world. 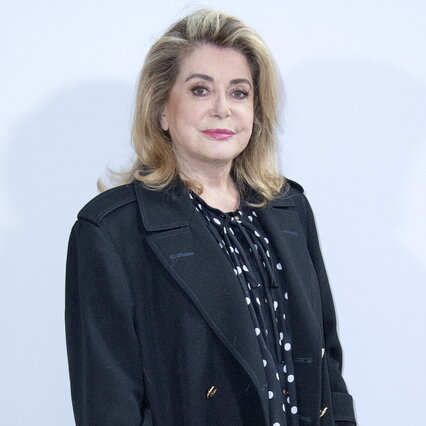 After the success of “The Father – Nothing is as it seems”, the revelation film of 2021 and winner of two Oscars,

returns to directing with “The Son”, the second work of his trilogy. In the cast, the names of Hugh Jackman, Laura Dern, Vanessa Kirby and Anthony Hopkins stand out. Two years after his parents’ divorce, a seventeen-year-old can no longer live with his mother: he can’t fight depression except by taking refuge in childhood memories. He will go to live with his father, who has just had a child with his new partner.

returns for the umpteenth time on the Lido, after presenting “The Fountain – The Tree of Life”, the masterpiece “The Wrestler” (with which he won the Golden Lion), “The Black Swan”, and the false “Mother!”. Based on Samuel D. Hunter’s play of the same name, “The Whale” tells of a severely obese professor trying to reconnect with his teenage daughter. Waiting to see Brendan Fraser, a star out of the spotlight for some time due to various problems, whose presence certainly marks for him a return to an important character (how similar is he to the “resurrection of Michey Rourke that took place with” The Wrestler “?) .

His debut “Revenge of the Losers” brought the critics and the American public together. Now the next step of

it’s a good bet, inside or out. In “Don’t Worry Darling” you put yourself to the test with a sort of psychological thriller that, according to the director herself, mixes Matrix, Inception and The Truman Show, immersing them in the 50s. Starring Florence Pugh and Harry Styles, who meanwhile started a relationship with Wilde.

I eat your heart “

. Directed by Pippo Mezzapesa, the work is freely taken from the homonymous investigation book by Carlo Bonini and Giuliano Foschin and also features Tommaso Ragno, Michele Placido in the cast. It is a gangster movie shot in black and white, in which a feud between two families is rekindled by a forbidden love.

Out of Competition it will be possible to see

, the “prophetic” film by Paolo Virzi with Monica Bellucci, Sara Serraiocco, Silvio Orlando, Valerio Mastandrea. The story is coveted in a Rome where it hasn’t rained for three years. The lack of water distorts rules and habits. In the city that is dying of thirst and prohibitions, a chorus of characters moves, young and old, marginalized and successful, victims and profiteers. Their lives are linked in a single mocking and tragic design, as they each seek their own redemption.

“I was struck by the fact that Padre Pio is a second Christ, an Italian Christ”, so

tells his “Padre Pio” who goes to the Venice Film Festival at the Giornate degli Autori. It is inevitable that the director of “The Bad Lieutenant” and the trilogy of sin (and redemption), who has always been fascinated by those who live on the margins, eventually made a film not only about holiness, but about holiness that is difficult because it is full of obstacles. and suspicions like that of Padre Pio. A problematic character that of the saint of the stigmata played by an actor as problematic and in full mystical crisis as

The television series will also be the protagonist at the Lido. After announcing that you have Parkinson’s disease,

will present “The Kingdom Exodus”, the highly anticipated third season of his legendary 1994 series. In Copenhagen neon-noir, Nicolas Winding Refn sets his new “Copenhagen Cowboy”, after the previously underrated “Too Old To Die Young”. It will be a female criminal adventure. A separate mention for one of the most beloved actors of the small screen lately,

protagonist and protagonist of the series “Better Call Saul”. We will be able to see him at work in “Worlds Apart – Mondi Lontani” by Cecilia Minucchi, a film included in the Giornate degli Autori and entirely directed and shot remotely during the Covid pandemic.

The closing film of Venice 79 is

, directed by Francesco Carrozzini. New adaptation for the big screen of a novel by the prolific and beloved writer Jo Nesbø, is a noir thriller set in the atmosphere of the Norwegian summer, where the sun never sets, starring

David Martin is the lead editor for Spark Chronicles. David has been working as a freelance journalist.
Previous what’s on the air – Libero Quotidiano
Next Diabetes, those who dine and go to bed late are more at risk 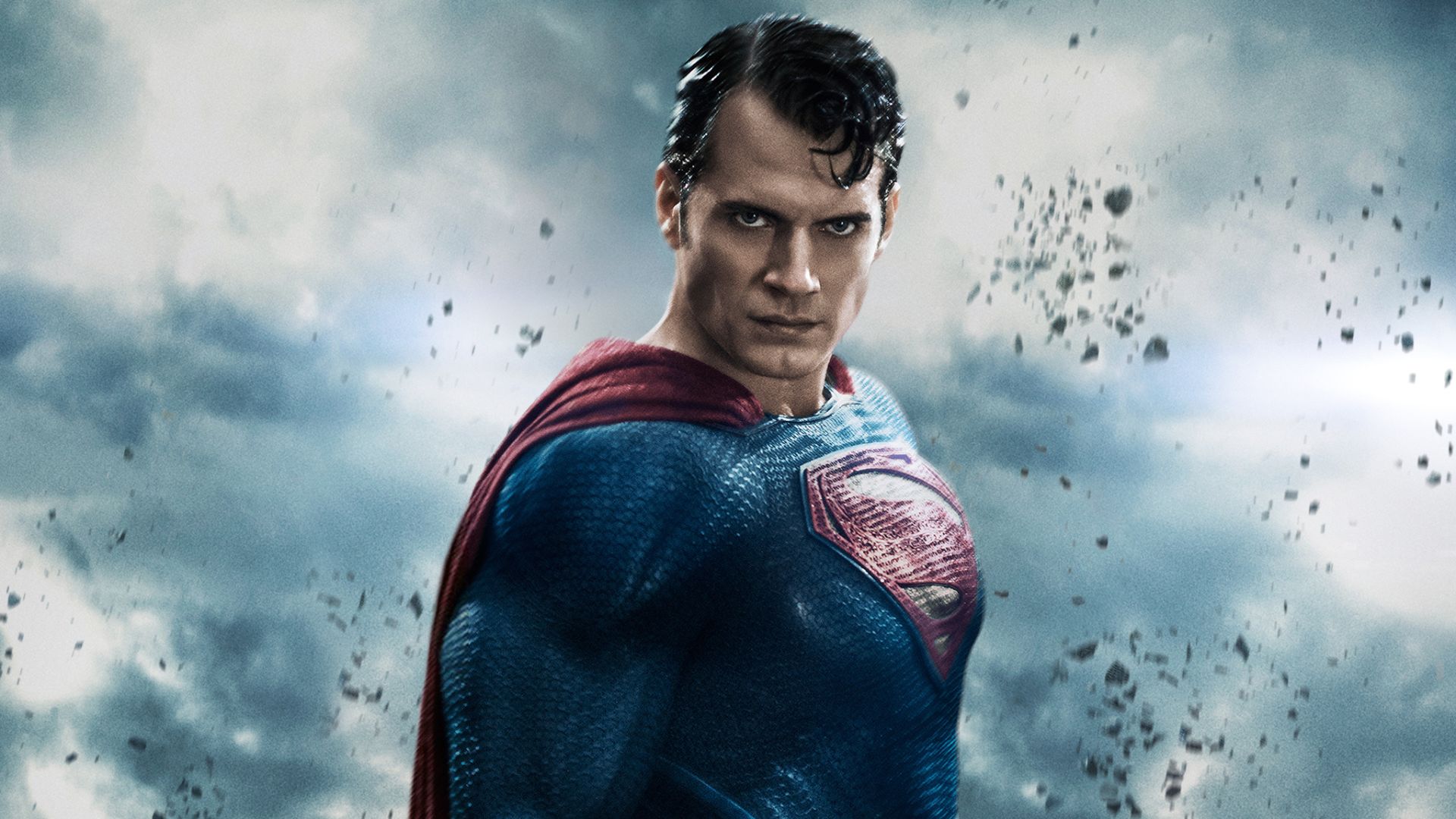