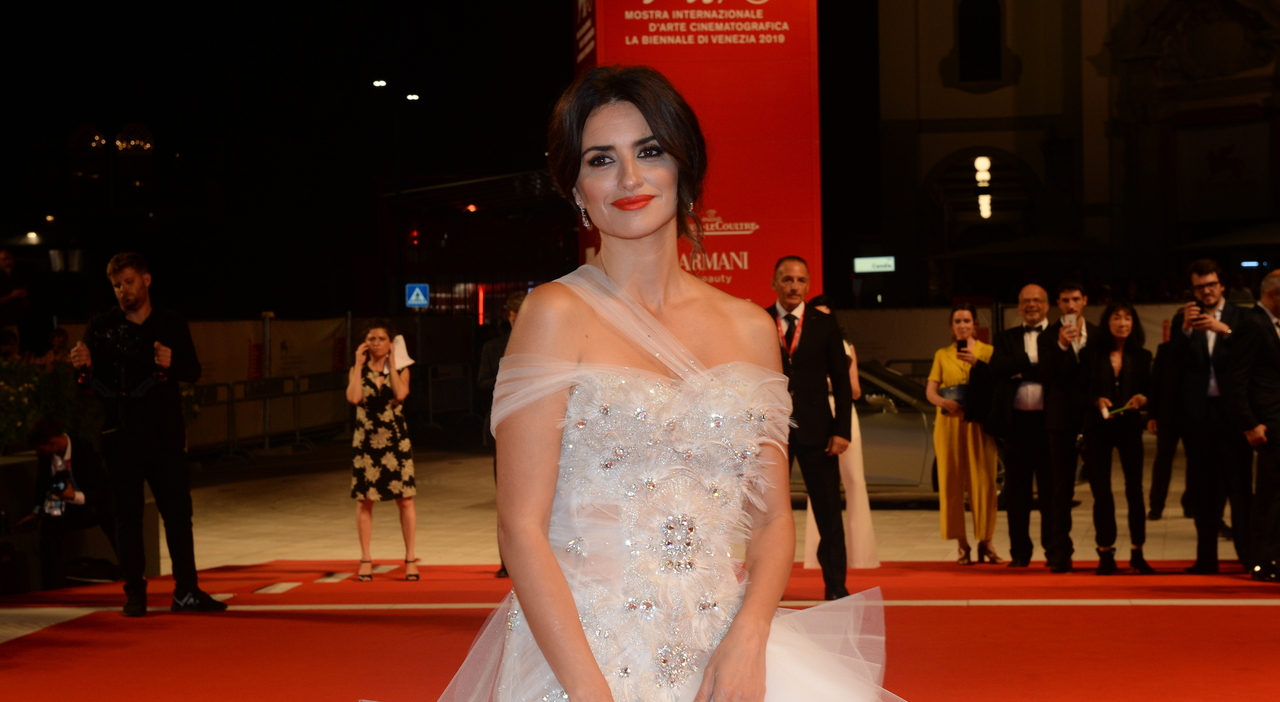 
The most popular sport during the International Venice Film Festival (which starts on August 31 and continues until September 10) is called vipwatching. In a nutshell, it’s the art of spotting celebrities arriving and departing to get a taste of their star routine.

There are hundreds of them, often unknown under wide-brimmed hats and giant sunglasses, but how can you meet them? Whether it’s for a selfie, for an autograph or even just for a distant greeting, there are real strategic points from which to peek without crowding, as often happens in front of the Palazzo del Casino on the Lido of Venice, where the stars present films, shorts , series and any other projects they have in promotion.

Let’s take a step back: before arriving at the Lido aboard luxurious private boats, the taxi boats called lances, many prefer to stay or simply be pampered first in the lagoon.

Here there are two favorite destinations for artists, both by professionals and by those who try with any means (influencer, youtuber, content creator and so on). The most famous destination is theDanieli Hotel (yes, exactly the one where Angelina Jolie and Johnny Depp shot The Tourist), an authentic gem set in a palace of a thousand and one nights. Suffice it to say that it is the place that every year announces the exhibition with an exclusive private party dedicated to the president of the jury of that edition (the 79th edition of 2022 was born under the star of Julianne Moore). The evening before the opening ceremony, this enchanted place welcomes the guests of the festival with an invitation-only party with menus, cocktails and desserts entirely dedicated to the works of the guest of honor.

During the whole course of the exhibition, then, instead it is the Sina Centurion Palace, with its romantic view of the Grand Canal, to embrace the VIPs by cuddling them in a delightful suite transformed for the occasion into a lounge to get to know and preview fashions and trends. With a corner set up by Cotrilartists can enjoy in total privacy and relaxation preparing for the day’s social events.

In fact, those who wonder where exactly the magic that brings out the inner light of the VIPs takes place is soon satisfied. It is theHotel Excelsior Venice to become for almost two weeks the headquarters of art but also of beauty with dedicated suites by Armani Beautyofficial sponsor of the exhibition, and of Kerastase for hair style. The inspirations for the most sought-after looks of the entire season are born within these walls. The hotel’s sea view terrace often becomes the perfect setting for an aperitif in the starsystem. Among the most glamorous events conjugated to the social one stand out the Miu Miu Women’s Talestalk as part of the Giornate degli Autori, which collected women’s shorts with voices of great value, from Kristen Stewart to Dakota Fanning.

Here the Cruciani maison organizes the meeting on 3 September “Cinema and fashion“, a bridge between two worlds that brings together many VIPs.

In front of the hotel there is one of the most breathtaking views of the Lido: in the private dock of this five-star hotel, everyone, absolutely everyone, arrives at the event so it is the strategic place par excellence to spot the gods of Hollywood Olympus arriving in Italy.

This year from Harry Styles (ex One Direction) to Hugh Jackman, from Penelope Cruz to Timothèe Chalamet, the parterre is particularly rich and varied. Among the most anticipated Italians remain Alessandro Borghi and Elio Germano, with participations that have the flavor of the first times, such as that of Elodie, protagonist of the film Ti mangio il cuore by Pippo Mezzapesa alongside Giovanni Anzaldo. Many VIPs were present (but not yet announced) in one of the celebrations parallel to the Exhibition, the Starlight Award – International Cinema Awards (scheduled for 7 September) founded by the producer Francesca Rettondini and the press agent Giuseppe Zaccaria, who in the past has given awards to giants such as Al Pacino, Matteo Garrone and Paz Vega. The gala evening is scheduled in one of the cult places of the Lido, the Biennale Terrace, a must for aperitifs and dinners before the red carpet.

Often a favorite for relaxing after the red carpet, it is instead Hollywood Celebrities Loungewhich has been taking place for years in the Lido Tennis Club, where many of the events of the International Critics’ Week converge.

The most armored event? The charity gala remains amfAR, which annually organizes a charity auction to promote AIDS treatment research programs. Ellie Goulding is performing at the Arsenale this year on 7 September, but the real attraction remains the parade of stars that she will compete to get the highly coveted (and very expensive) invitation.

David Martin is the lead editor for Spark Chronicles. David has been working as a freelance journalist.
Previous road closed for 13 hours, many inconveniences for travelers and disdain from social- Corriere.it
Next The probable formations of Salernitana-Roma: Dybala from 1 ‘, Wijnaldum no. There is Candreva owner