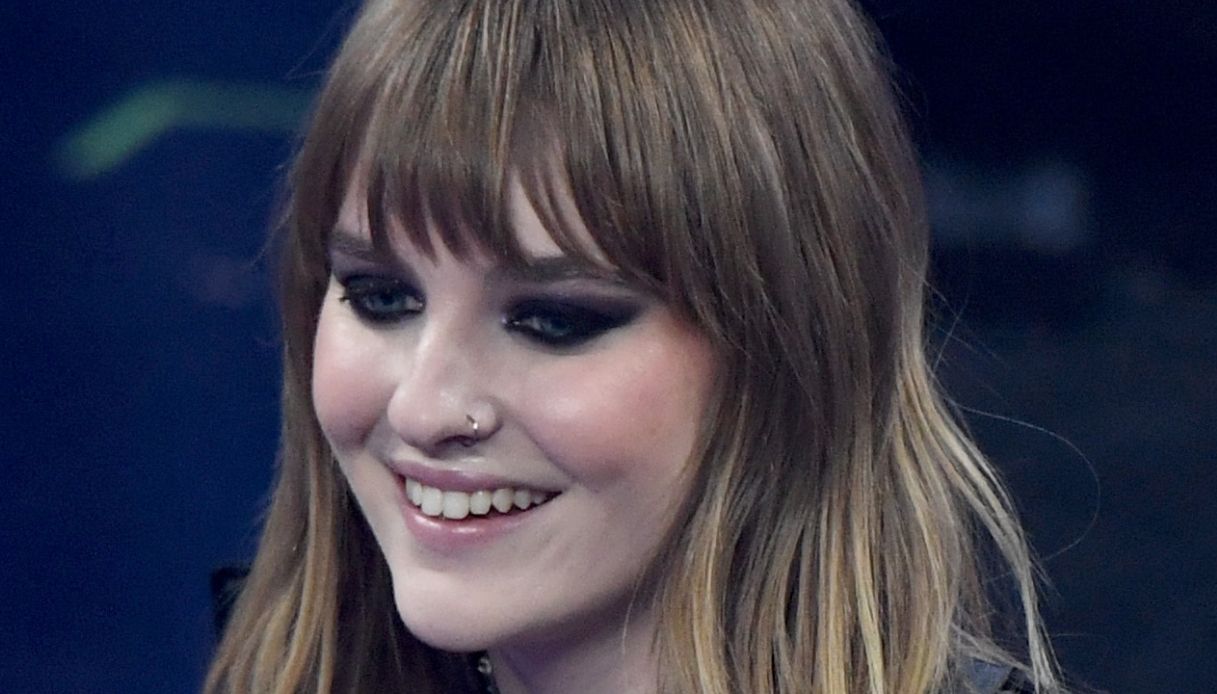 Victoria by Måneskin goes beyond the labels: the provocative photo

Måneskin, from red to green carpet: the boldest looks that have left their mark

Decide for your body and do it without fear of judgment, censorship or controversy: Victoria of the Måneskin he doesn’t care about the labels and is not afraid to show himself, by now he has taught us this by dint of provocations on social networks and on stage.

But is it really so “scary” to see a body?

Victoria De Angelis’ – in the last social snapshot – is covered by flowers, which hide the right points, you do not see anything, but you can guess. And the sensuality on Instagram is the host. Sure it’s not the first time, but Victoria doesn’t care what others think, or judgments.

Victoria of Menskin, goddess of flowers (but rock)

A goddess of flowers, which are the background, but also as valid censors in the strategic points of her naked body. Victoria from Måneskin still defies Instagram censorship and posts one on her profile provocative and sensual shot. But that beyond her beauty – and Vic is beautiful – also tells something more. A stance, not being afraid of judgments, wanting to show the grace of the female body without falling into vulgarity.

In the photo, the Måneskin bassist has her unmistakable blonde hair left loose and wears only sunglasses, otherwise it’s nature that hides. “I bought you some flowers” she writes in the caption in English. And ignites followersfamous and not, who have left many comments.

And it’s not even the first time he’s shown himself like this, with little to hide. If she scrolls through her Instagram wall it is all a succession of her many souls: the one on stage, as a rock and talented musician, the one behind the scenes, the most sensual one. And basically represents the many facets of every woman: which hides many complex, unique, beautiful versions of itself.

Only her most private sphere remains outside, Victoria is in fact very private from that point of view.

Victoria of the Maneskin and the others, the stars who are not afraid to show themselves

Victoria De Angelis is not afraid to show herself: on stage when she plays, in the photos she publishes. But she is not the only one. There are also other stars who challenge prejudices and labels with the intent to be themselves.

One of them is Britney Spears who, having regained his freedom, does what everyone would do (in his own way): he expresses it. It doesn’t matter that he is with unveiled shots on social media, that is his decision.

Gwyneth Paltrow had also shown herself in a bucolic shot, Emily Ratajkowski had posted a photo showing her 20-week-old tummy without anything on. And like them many others.

The message? Probably every shot has its own story behind it and it is not necessarily published to distance itself from the labels. Each photo behind it has a word: freedom.

Victoria to date has proven to be a free woman, even to decide to show themselves, and how to do it. And she’s a goddess among flowers, but she keeps her soul by her rock her.

David Martin is the lead editor for Spark Chronicles. David has been working as a freelance journalist.
Previous Who has more titles? Neymar Jr. or Ronaldinho Gaucho? See now
Next Neymar shows fans for FURIA at the Antwerp Major: “Come on, this is Brazil!” – esports