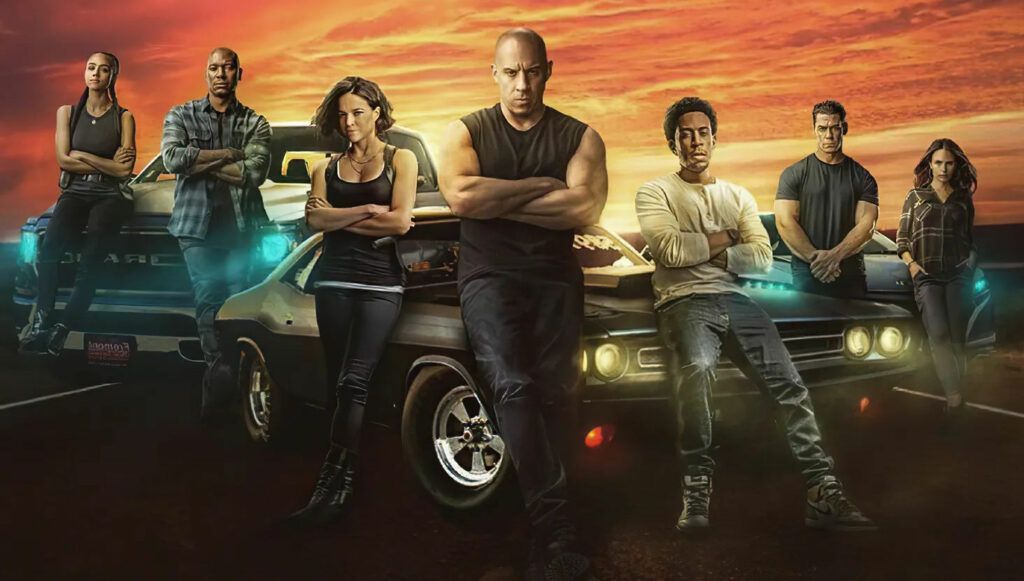 Vin Diesel anticipates the release of the trailer with a new image of Toretto!

A few days ago Vin Diesel had anticipated that the first trailer of Fast X would arrive soon, arousing the curiosity of the fans. Well, the star of the franchise seems to have kept his word with a new post recently published on social media.

In fact, the actor, who has been playing Dominic Toretto since 2001, shared a new image of his character on Instagram (wearing his classic mechanic suit), also anticipating something more. The Official trailer of the tenth chapter of Fast & Furios will arrive next month, in February therefore, with the hype of the fans that now can only increase. You can take a look at Vin Diesel’s post as usual at the bottom of the news.

Fast X, which will be directed by Louis Leterrier, is expected to serve as penultimate film in the series for the main characters, which besides Toretto include Letty (Michelle Rodriguez), Roman (Tyrese Gibson), Tej (Ludacris), Han (Sung Kang) and Mia (Jordana Brewster). To date we don’t actually know what the film will be about, but thanks to the upcoming trailer fans will be able to get an idea of ​​what will be the incredible mission that our beloved characters will have to face. We’ll see.

Waiting to find out more, we remind you that Gal Gadot could return to Fast X. The shooting of the film ended last August and theThe film’s theatrical release is scheduled for May 18, 2023. Stay tuned to not miss all the next updates!

David Martin is the lead editor for Spark Chronicles. David has been working as a freelance journalist.
Previous Five romantic holiday movies
Next “Dungeons & Dragons: Honor Among Thieves” Trailer