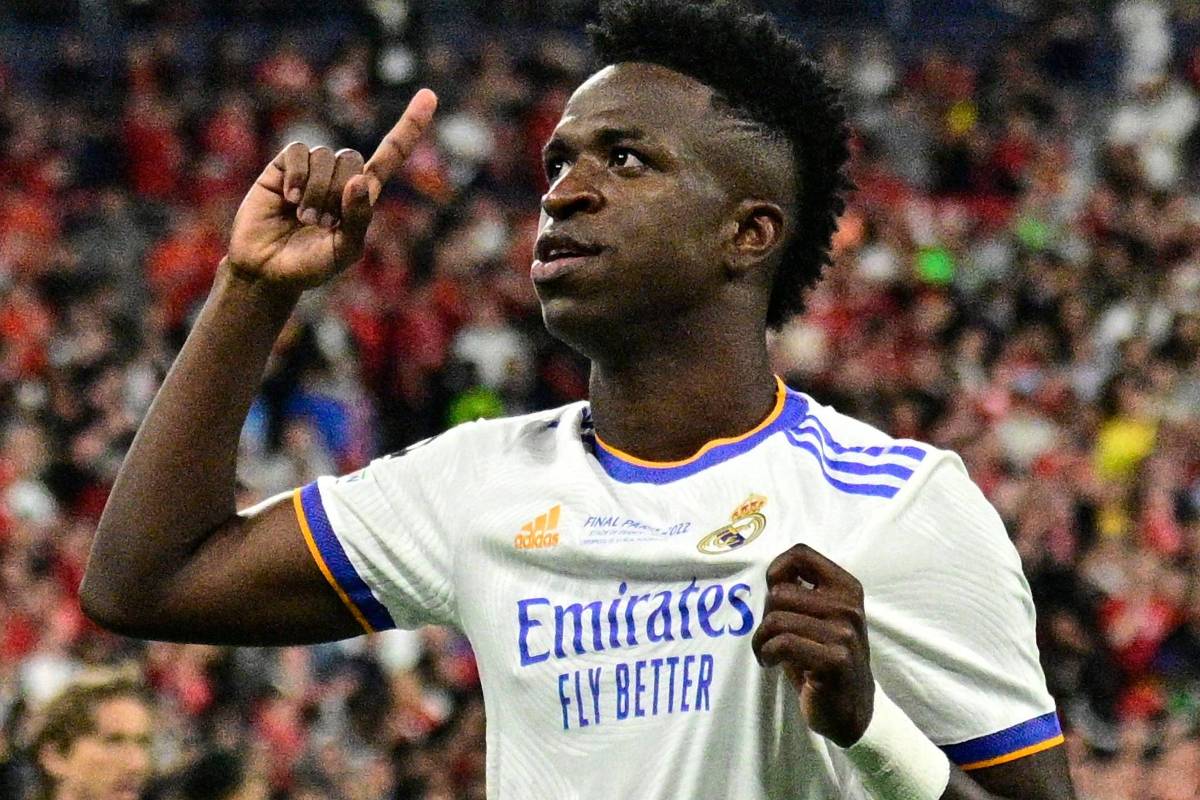 Among South American players, two Brazilians are now better than superstar Lionel Messi, who was elected the best in the world six times (2009 to 2012, 2015 and 2019).

The conclusion is from the renowned British magazine FourFourTwo (FFT), which has been circulating for almost 30 years.

The publication listed, in a text signed by journalist Greg Lea, the ten most outstanding players in South America today.

And it’s not Neymar, Messi’s colleague at Paris Saint-Germain, who is ahead of the Argentine. The ex-Santista, owner of the shirt number 10 of PSG and the Brazilian team, is in sixth position in the FFT list.

On the one hand, that of Real Madrid, striker Vinicius Junior, ex-Flamengo. On the other, Liverpool’s goalkeeper Alisson, ex-International.

In the duel in Greater Paris, the left-hander overcame the goalkeeper, scoring the only goal of the match, which earned the Madrid club its 14th Champions League cup.

Vini Jr. is, therefore, and deservedly, at the top of the FFT ranking, followed by Alisson, who should be the starter of Tite’s selection for the second consecutive World Cup.

Vini Jr., despite living a stupendous phase, is currently a reserve for the national team. Tite’s favorite attack today, in my opinion, is Raphinha, Richarlison (or Gabriel Jesus) and Neymar.

According to the English magazine, “Neymar may still be Brazil’s talisman, but his fellow striker has overshadowed him for the last couple of years.” Vinicius is, says the FFT, “skilled, cunning and frighteningly fast”.

And that’s it. Vini Jr. it reminds a lot of Neymar of years ago, when he played on the extreme left, both at Santos and Barcelona, ​​and terrified his markers when he went up with the ball dominated.

At PSG, Neymar started to act more back and centralized.

Despite his creativity providing good offensive opportunities, there he is in a congested sector, being much more targeted by rival defenders.

His fondness for holding the ball and dribbling doesn’t help, and Neymar becomes an easy target for tough tackles. A waste, but that topic is for another text.

Returning to the list of the best South Americans, the FFT states that Alisson has “exceptional positioning” and that “his reflexes are much sharper than one would expect from someone so corpulent”.

“Liverpool paid a record amount [à época para um goleiro] of 56 million pounds [à Roma] to hire Alisson in 2018. And he’s been worth every penny.”

Alisson is really excellent under the posts, knows how to face an attacker in “one against one”, making it difficult to finish, and has perfected his interventions in aerial plays every day.

The only care you need to be careful with errors in the ball out – risky dribbling and/or imprecision in passes – as they can result in great chances for opponents.

Ranking Messi third among South Americans, the FFT states that “his debut season at PSG was disappointing due to his extraordinarily high standard” and that “although he is still a top-notch player, his best years are in past”.

The list also includes, in addition to Vini Jr., Alisson and Neymar, with three other Brazilians in the top 10.

Below is the FourFourTwo ranking, published at the end of June. Of those listed, nine should be at the World Cup in Qatar, in November and December. The exception is Luis Díaz, as Colombia did not qualify.

Videogames entered his life in the late '80s, at the time of the first meeting with Super Mario Bros, and even today they make it a permanent part, after almost 30 years. Pros and defects: he manages to finish Super Mario Bros in less than 5 minutes but he has never finished Final Fight with a credit ... he's still trying.
Previous Victoria Beckham, your training is effective: here’s why
Next The most beautiful looks of Brie Larson, actress of Room and Captain Marvel